The UK blue-chip index closed 1.4 per cent higher on Monday, as Ocado led gains after raising its full year earnings outlook, while mid-caps fell, as England faced the prospect of entering a nearly one-month lockdownlater in the week. Meanwhile, British private security firm G4S has rejected a takeover proposal from US rival Allied Universal Security Services, Bloomberg News reported, citing people with knowledge of the matter.

This comes after London’s FTSE-100 fell on Friday and logged its biggest monthly drop since March as the second coronavirus wave takes its toll on the country. On Monday, the index nudged higher despite fears over the looming lockdown.

On Saturday Prime Minister Boris Johnson confirmed that England will be entering a second lockdown on Thursday after the surge in COVID-19 cases and deaths.

EU and British Brexit negotiations are also set to continue in Brussels on Monday.

If the two sides do not agree on a trade deal, it has been estimated that $900 billion (£696 billion) of annual bilateral trade in goods and services would be damaged from the start of next year. 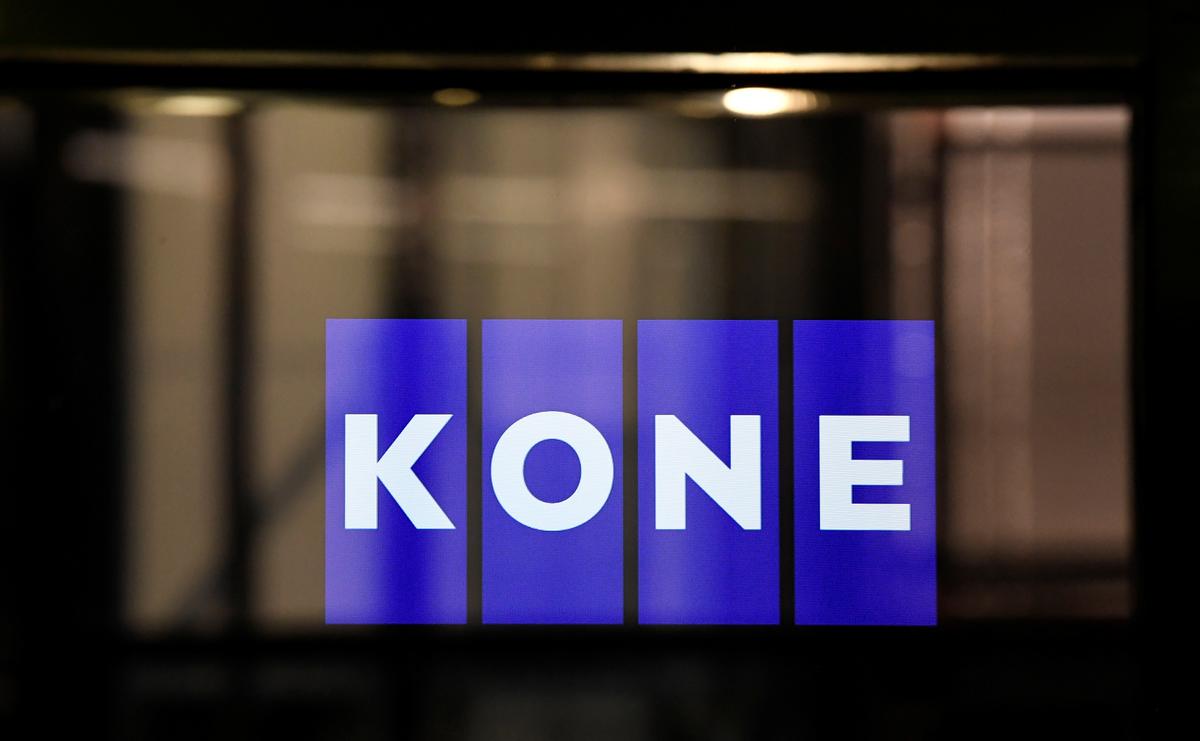 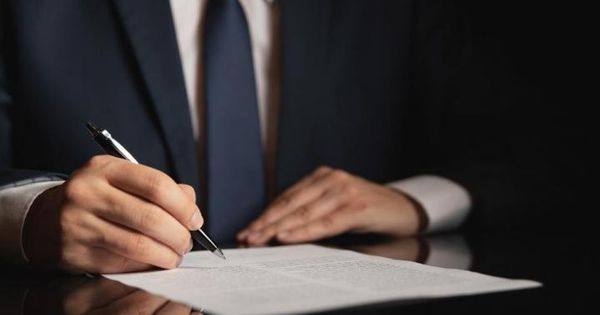 By Patrick Schmitt and Jenny Xia, Next Avenue Contributors  When people do estate planning, they often don’t think about supporting the causes that […] 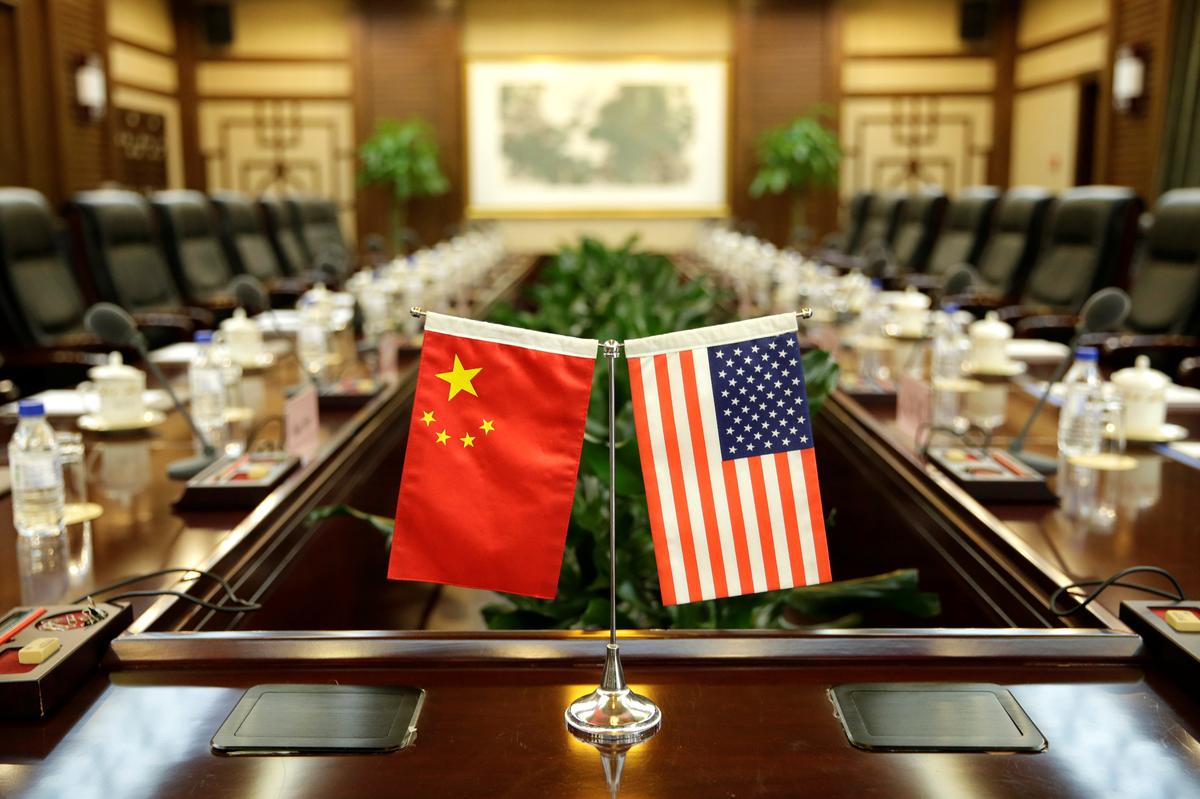