The negotiations to get a second direct stimulus payment funded have reached an impasse until after Election Day at the very least. But if you’re a parent with unresolved questions about the first stimulus check, such as how much money you may receive for your child dependent as part of your larger check, we can help provide some answers.

Child support situations can complicate the eligibility rules in ways that may affect parents on both sides of that financial equation — those who pay or receive child support arrears. And unpaid child support can even lead the IRS to garnish your payment. On the other hand, some parents with joint custody who are separated or divorced have actually gotten two $500 checks per child; one for each parent.

We’ll sort through the rules below, and if you need an estimate of a payment, try our stimulus calculator or read up on why a second payment could be different from the first — whenever it is approved. We update this story often.

Your stimulus check could have child support taken out

Although the government prevented debts like overdue student loans and back taxes from being taken from the first round of stimulus checks, one type of debt not covered by those protections was overdue child support, also known as “arrears” or “arrearage.” If you owe more than $150 in arrears, your state may reserve the right to garnish some or all of your first stimulus check, based on how much you owe.

And if you’re owed child support, you may receive money garnished from your child’s other parent, although how long it takes to get you depends on a lot of factors (the money has to process through the state, which will then issue it to you).

A second stimulus check might also be reduced, but maybe not

Depending on which language is incorporated into the next stimulus bill — if one is passed at all — past-due child support may or may not be garnished again. The Heroes Act, a proposal that was passed in the House of Representatives but is not law, specifically prohibited reducing or offsetting the amount of stimulus checks to pay a child support debt. The Senate’s HEALS Act, which is also not law, allowed it. It’s unclear where the current stimulus bill under negotiation in Washington stands on the matter.

Although states had the right to garnish CARES Act stimulus check money from parents who owed back child support, the IRS, which issued the checks, says it didn’t mean to allow states to also deduct from a current (nonparent) spouse’s stimulus check as well.

If you are now married to someone who is not the child’s parent, and past-due child support was deducted from funds intended for your current spouse, the IRS directed taxpayers in August to fill out a Form 8379 (PDF) in order to receive a replacement check. However, since then, the agency says it is sifting through to find such errors and will be issuing replacement checks, although it did not provide a timeline for doing so. It appears the IRS is ironing out this particular wrinkle, so hopefully it won’t be a problem next time.

Yes, joint custody means you could get two $500 checks per child

Most of the time — but not always — the noncustodial parent pays child support to the custodial parent, who likely claims the child on their taxes. Sometimes, however, child support is owed even when parents share custody (when one parent earns significantly more than the other, for example). In many of those cases — but, again, not all — parents alternate claiming the child on their taxes (one in odd years, the other in even years, for example).

In situations like these, it’s possible that the $500 stimulus payments for dependents could be sent to the parent who’s owed back child support while the one who owes receives nothing. If that happens, the parent who did not receive the money can claim it on their 2020 tax return and receive it along with any refund due in 2021, according to Janet Holtzblatt, a senior fellow at the Urban-Brookings Tax Policy Center. “Double dipping,” in this instance, isn’t a glitch — both parents technically qualify for the $500 payment (for a total of $1,000 per child).

Where to go if you need help figuring this all out

Like anything having to do with taxes, this stuff can get confusing pretty quickly. If you need help and don’t have an accountant on retainer to assist you, you can try looking for more information on the IRS website or giving the IRS a call. At the bottom of the IRS’ letter accompanying paper checks is a number you can call for more information: 800-919-9835. The IRS help number is 800-829-1040.

Stay up to date on the latest on stimulus bill negotiations here, find out how much you might qualify for with our payment calculator here and see when you might get a second stimulus check with our stimulus timeline here. 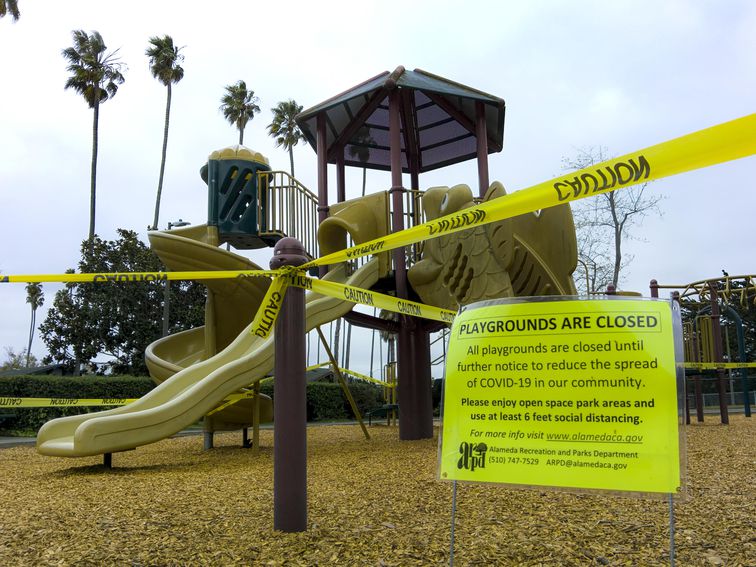 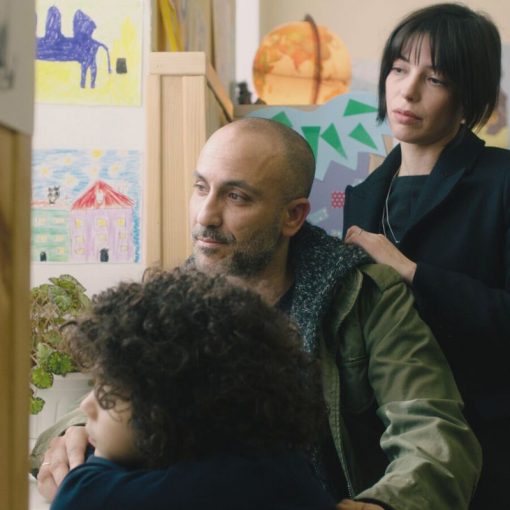 It is the most traditional, idiosyncratic, and curiously popular event in the British sporting calendar. But this year the Boat Race, which […] 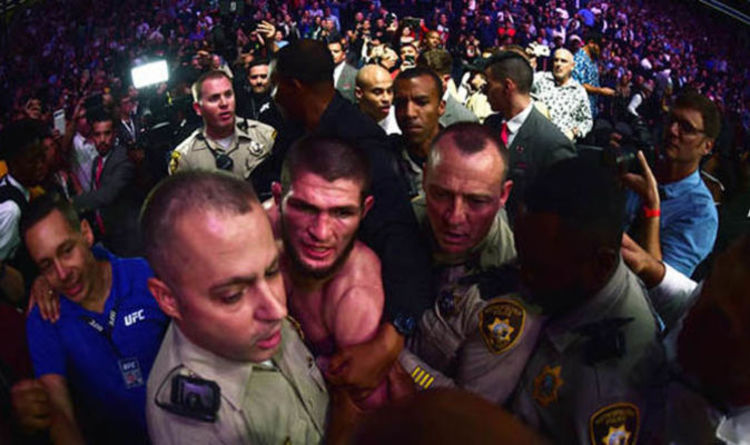 UFC 229 ended in chaos on Saturday evening after the Dagestan native retained his title and continued his unbeaten streak. Nurmagomedov forced […]