With the second season of streaming hit TV series The Mandalorian hitting Disney Plus this Friday, Xbox unveiled a tie-in controller on Monday. The wireless controller comes with an Xbox Pro charging stand and is styled like Mando’s beskar armor, with his signet and the Mandalorian symbol on the front and Baby Yoda on the rear.

It’s got “textured grips, custom button mapping, and up to twice the wireless range,” according to the Microsoft Store. “A magnetic contact system allows for one-handed play while you charge,” Microsoft added. It’ll work with Xbox One consoles, the upcoming Xbox Series X and S, PC and mobile.

You can preorder your Mandalorian Xbox controller now for $170, but it won’t be released until Dec. 31. It’s also sold out on Microsoft’s site, and the company didn’t immediately respond to a request for comment on further stock. 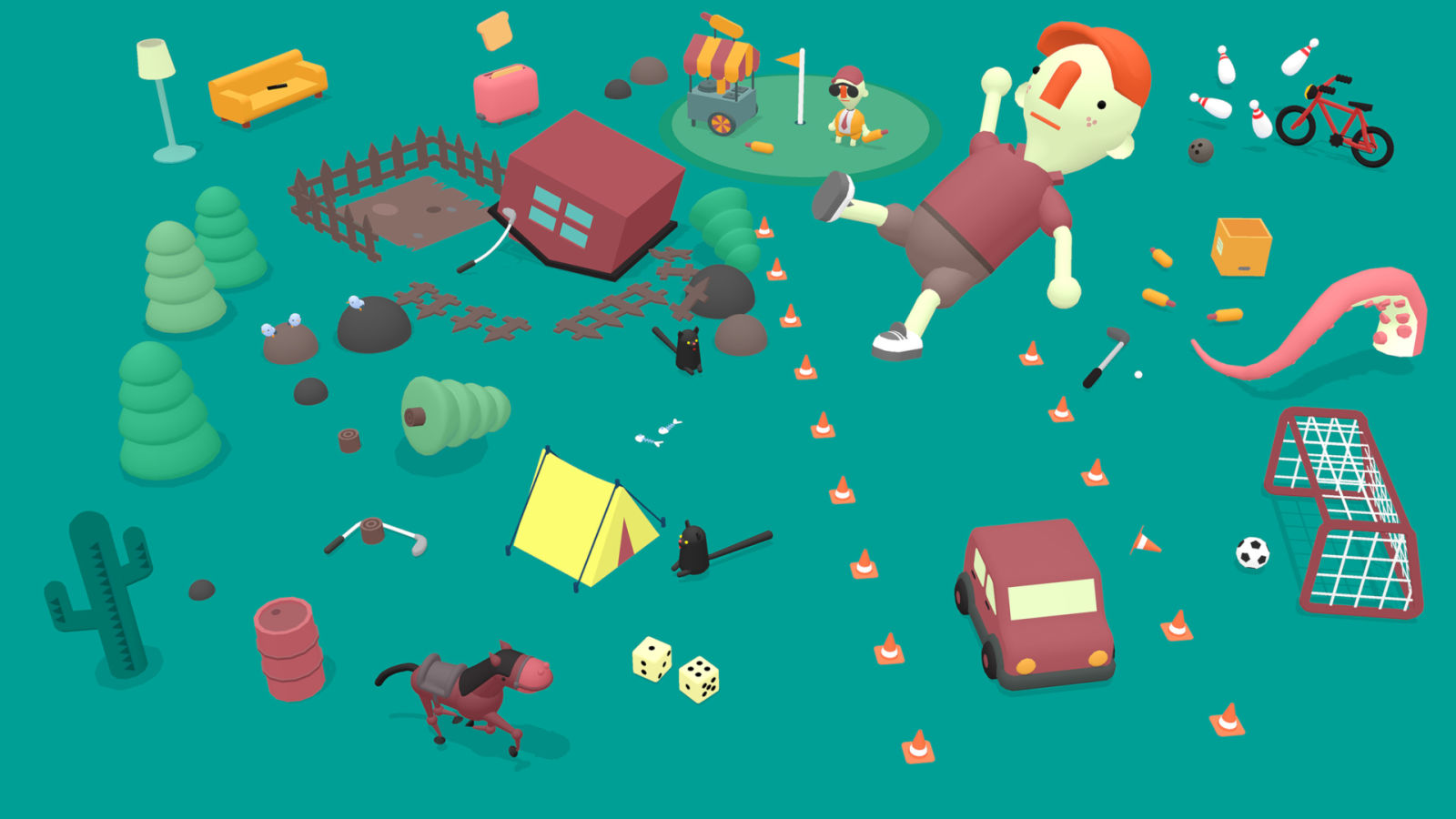 I knew What The Golf? was brilliant just a few minutes after it began. An early hole was structured such that I […] 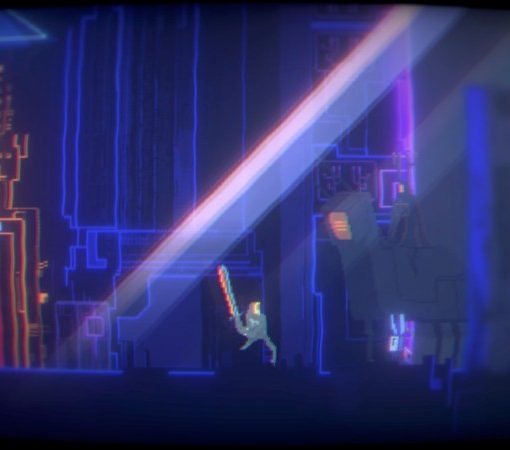 Adventures set inside of a computer is nothing new, but Narita Boy does it with a powerful sense of style that makes it impossible […] 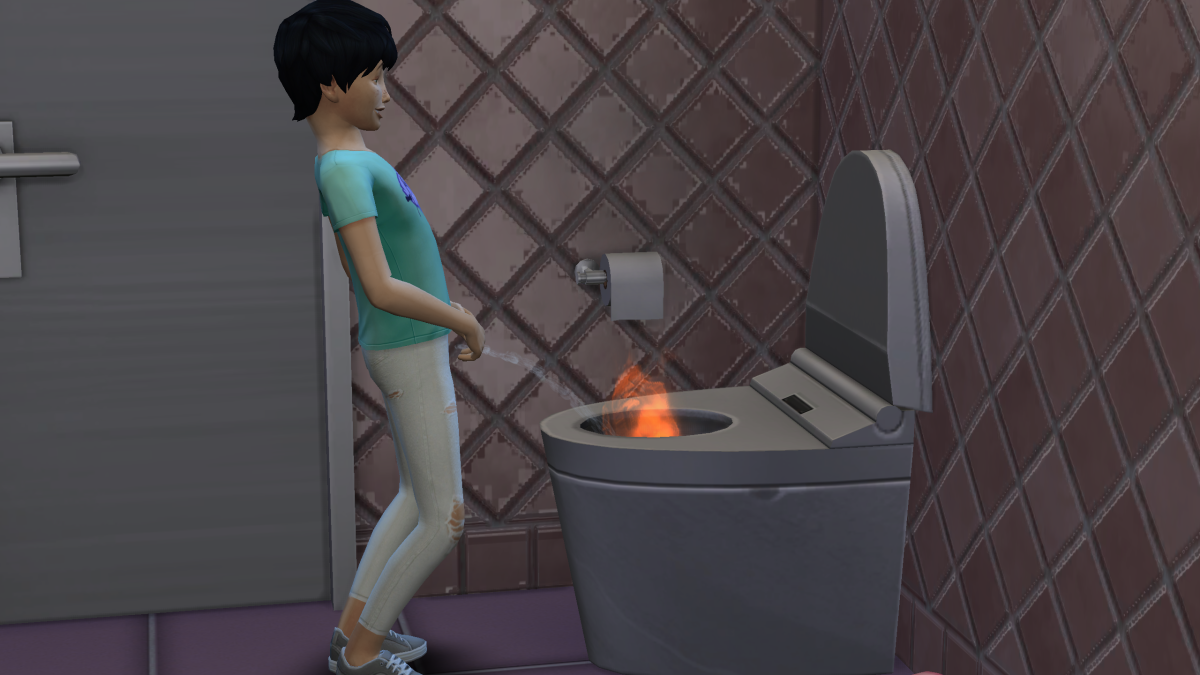 Thanks to the abudance of mods and player-created content bogging down any given Sims 4 save, plus the game’s age, new updates […]

Walmart offers the Fog of Love Board Game in Male/Female, Female/Female, or Male/Male for $24.95. Opt for in-store pickup to avoid the […]