“With this study, we have gained new knowledge about the disease processes in the brain in the early initial stages of the disease development.

“The idea is for this knowledge to be used to determine which patients with the sleep disorder will later develop Parkinson’s disease.

“At the same time, this is also knowledge that can help to develop drugs which can stop or slow the development of the diseases,” explained Morten Gersel Stokholm about the sleep disorder which most often affects persons aged 50-70, and more frequently men than women.

According to Michael J fox Foundation, age is the greatest risk factor for Parkinson’s disease: “Scientists believe our cells may be more susceptible to damage as they age.

“In addition, over time the expression of our genes may change, which could set off a chain of cellular events that leads to Parkinson’s disease.” Camilla, Duchess of Cornwall, 73, and Prince Charles, 71, have been married for 15 years and during this time they have carried […]

HAPPY BIRTHDAY Prince Philip! Today the longest serving consort in history celebrates his 99th birthday at Windsor Castle with the Queen. In […] 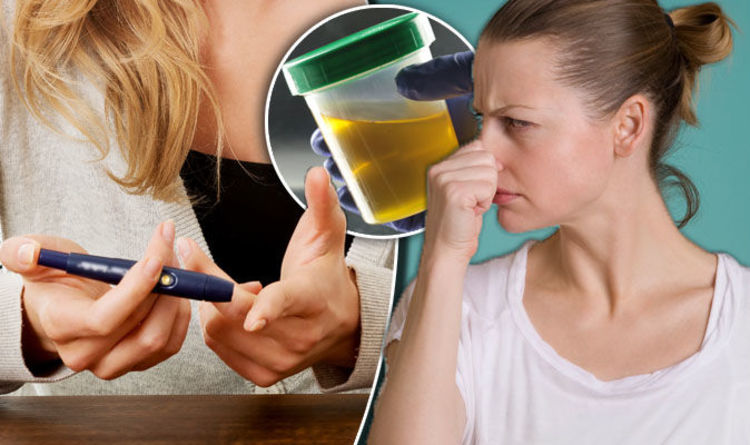 Diabetes is a common condition that affects almost four million people in the UK. Around 90 per cent of all cases are […] 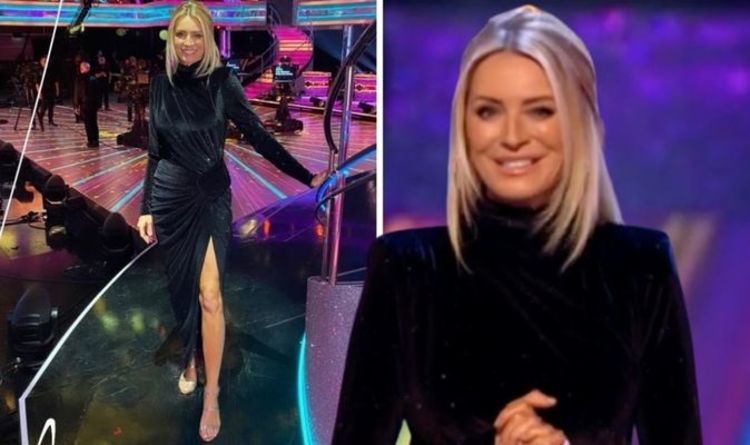 Tess Daly, 51, is known for her stylish wardrobe that she showcases on BBC’s Strictly Come Dancing. Returning for its 18th series, […]