Lewis Hamilton has taken a giant step towards becoming the greatest F1 driver of all time as he surpassed Michael Schumacher’s 91 race wins with a comfortable victory at the Portuguese Grand Prix.

Hamilton started the race on pole position but was really sluggish out of the blocks.

The Brit fell down to third place as Mercedes team-mate Valtteri Bottas, who was also on the front row, jumped ahead.

Surprisingly, McLaren’s Carlos Sainz led for a brief period after a series of overtakes.

But it was normal service resumed a few laps later as Hamilton regained this position at the front of the pack and he never looked back.

Bottas crossed the chequered flag in second, while Max Verstappen, who had an early collision with Lance Stroll, snatched the third podium place.

“I should have tried to defend from Valtteri but I thought I’d come back later on, and that was what I was able to do.

“I could never have dreamed of being where I am today.

“I didn’t have a magic ball when I chose to come to this team and partner with great people, but here I am and what I can tell you is I’m trying to make the most of it every single day.”

Bottas rued his missed opportunity to beat his team-mate and was unsure why he was not able to keep up.

“I was pushing hard, but couldn’t go faster.” 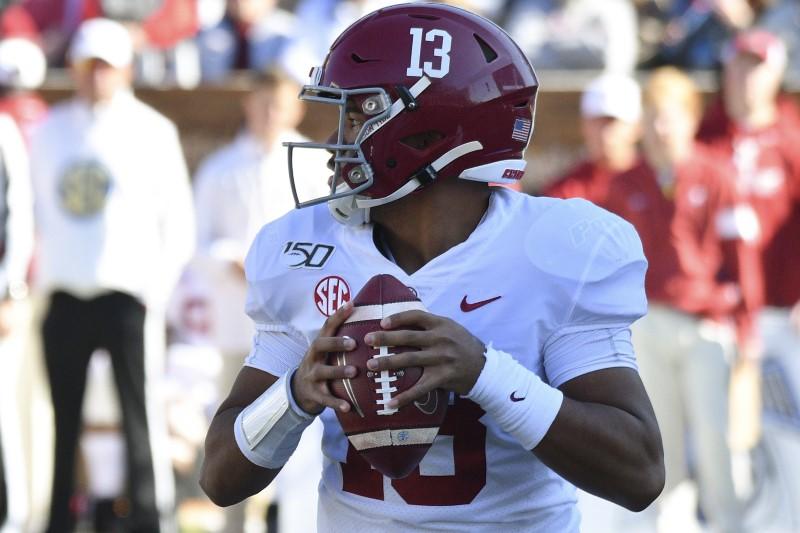 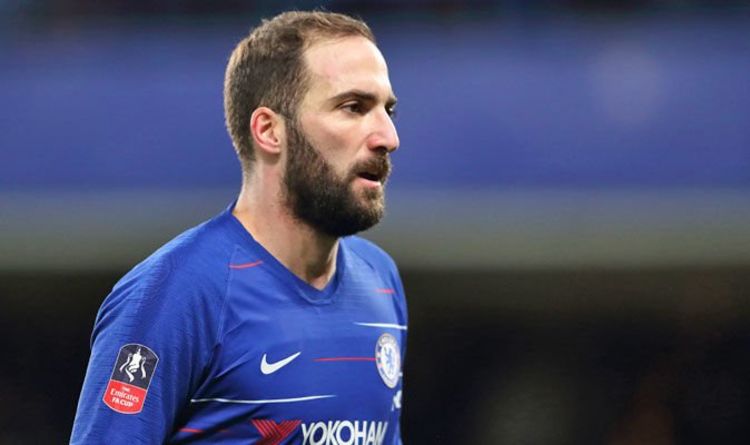 USA have defended their Women’s World Cup crown by claiming another title in style after a heated 2-0 win over the Netherlands.  From a record-breaking run, to […]