A warning by Facebook and Google that they may have to curb service to Australia if a controversial law takes effect this year has the Aussies reviewing their options, including setting up a publicly-funded social network.

The idea of setting of a publicly-funded social network run by the ABC — the Australian Broadcasting Company, the country’s state-sponsored media provider — was floated in a report titled “Tech-Xit: Can Australia survive without Google and Facebook?”– released Sunday by the Centre for Responsible Technology.

Unlike private platforms like Facebook and Google, the new publicly-run network wouldn’t depend on harvesting the data of its users to survive, the report noted. It could rely on the ABC’s wide reach across local, regional and national communities, as well as build on the ABC’s existing digital capabilities, such as Australia Talks, the discontinued ABC Open and Triple J Unearthed.

An ABC platform which engages the community, allows for a genuine exchange and influence on decision making, and applies principles of independent journalism and storytelling would provide real value to local communities starved of civic engagement, the report said.

It cautioned that if Facebook and Google block news sharing by Australians on their platforms, as they’re threatening to do, the sites will be inundated with misinformation and fake news.

What has Facebook and Google upset is something called the ACCC mandatory news code, which has the backing of all the major media companies in the country, including News Corp Australia, Nine Entertainment and Guardian Australia. The code requires Google and Facebook to compensate commercial news media businesses for the use of their content.

Will Easton, managing director of Facebook Australia and New Zealand, argued in a company blog that when considering the code, Australian regulators ignored
important facts, especially about the relationship between social media and news media.

“The ACCC presumes that Facebook benefits most in its relationship with publishers, when in fact the reverse is true,” he explained. “News represents a fraction of what people see in their News Feed and is not a significant source of revenue for us.”

“Still,” he continued, “we recognize that news provides a vitally important role in society and democracy, which is why we offer free tools and training to help media companies reach an audience many times larger than they have previously.”

If the code becomes law, he wrote, “we will reluctantly stop allowing publishers and people in Australia from sharing local and international news on Facebook and Instagram.

“This is not our first choice — it is our last,” he continued. “But it is the only way to protect against an outcome that defies logic and will hurt, not help, the long-term vibrancy of Australia’s news and media sector.”

Standing Up to Bullies

CRT Director Peter Lewis maintained in a statement that the ACCC code has brought to light Australia’s overreliance on Google and Facebook.

“This analysis shows that two global corporations that play a dominant role in our civic and commercial institutions are prepared to threaten to withdraw those services to protect their own commercial self-interest,” he stated.

He asserted that the platforms have a history of bullying governments. Google closed its news service in Spain in 2014, he noted, and Facebook is currently threatening to pull its entire service from Ireland in the face of regulation.

“Whether or not they make good on their threats,” he continued, “it is incumbent on all Australians to ensure we are not in a position where we are held hostage to their commercial interests.”

While Australia may not want to be pushed around by U.S. tech titans, trying to compete with them may not be the best alternative, according to Daniel Castro,
vice president of the Information Technology & Innovation Foundation in
Washington, D.C.

“It’s a terrible idea that lacks any real feasibility,” he told TechNewsWorld.

“Hundreds of startups want to take on Facebook and Google,” he said. “One or two will likely be successful, but the odds that it will be a government-run alternative seem slim because government generally isn’t that good at providing innovative services.”

“So Australia can build it, but who will use it?” he asked.

People are creating news curating apps all the time, and most of them fail, observed Karen North, director of Annenberg Program on Online Communities at the University of Southern California.

“The idea of the government creating a Facebook-like, news-oriented hub for news may be a great idea, but I don’t know how they’re going to get people to choose it,” she told TechNewsWorld.

“People like getting news from things like Facebook because the news they get is curated for them based on what the algorithm already knows people believe and like and are passionate about,” she explained.

“So I don’t know how a more accurate and objective news source curated by the government is going to be more appealing than something a company’s invested millions of dollars making enjoyable and engaging.”

“That’s the trick,” she added. “It’s not the content of the material as much as the quality of the experience that determines if people want to participate or not.”

What’s more, free speech issues could become acute with a government-run social network. “It’s one thing for a private sector company to limit certain topics online, but when the government starts doing it, that is pure censorship,” Castro said.

“While not everyone may like having the private sector involved in their lives,” he added, “they generally are even more opposed to the government taking on that role.”

That’s especially true in the United States. “It would be horrendously difficult to get people to switch from Facebook to some sort of a more benign, non-profit or government alternative. It would be wickedly hard,” said Dan Kennedy, a professor of journalism at Northeastern University in Boston.

“There have been three or four attempts in the last five or six years to start a Facebook killer, and they never went anywhere because Facebook has such a critical mass,” he told TechNewsWorld.

“I don’t know if Facebook even cares about news,” he added. “They’re not really that dependent on news content. Google probably needs it more than Facebook.”

The key to any alternative to Facebook and Google is interoperability, maintained Nick Charles, editor and spokesperson for the Save Journalism Project, an advocacy group for journalists against Big Tech.

“Without the ability to interact and connect with all the networks, any kind of new social network will struggle,” he told TechNewsWorld.

“Just as we require mobile phone companies to connect across carriers, you need a similar requirement for social networks to have any sort of meaningful competition,” he continued.

“Getting money for content is always important. It’s great to have dollars in your pocket,” he added. “But it’s more important to restore fair competition.” 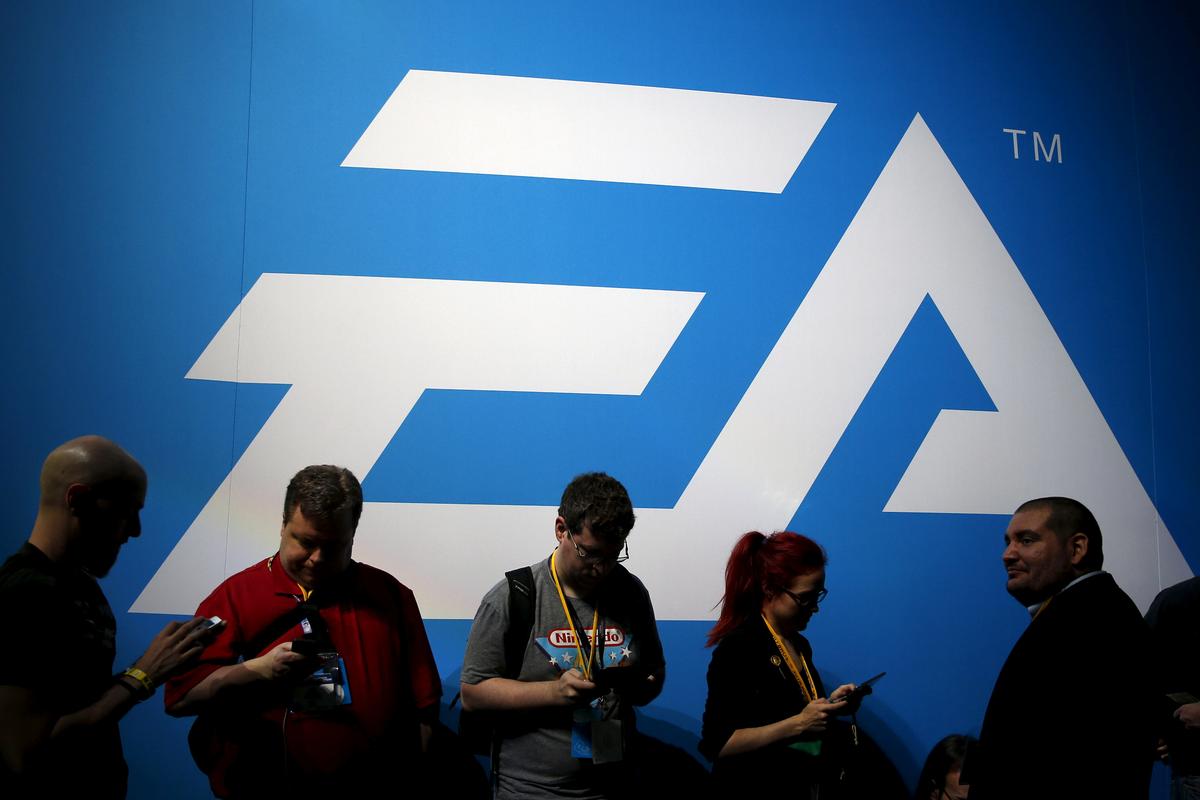 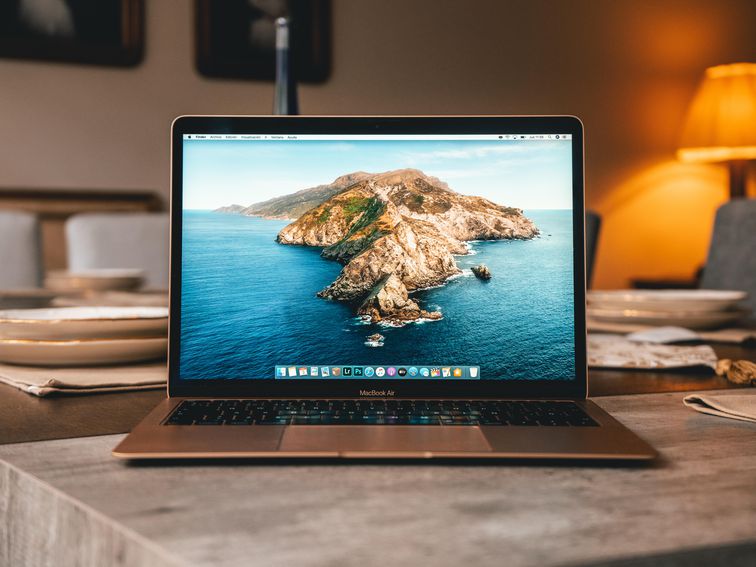 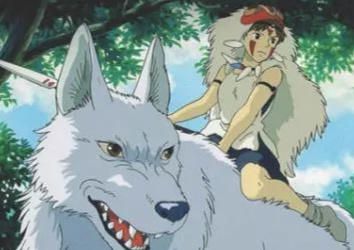 Studio Ghibli’s films haven’t been on a streaming service before. HBO Fans of Spirited Away and other films from Japan’s legendary Studio […]