The People’s Liberation Army (PLA) soldiers were being transported by bus whilst singing the patriotic Chinese song ‘Green Flowers in the Army’. All the soldiers appear emotional whilst several are openly weeping.

The video sparked mockery in India and Taiwan, two of China’s regional rivals.

It went viral on social media with a number of commentators appearing to mock the Chinese troops.

On 15 June 20 Indian soldiers were killed in clashes with their Chinese counterparts in the contested Galwan River Valley.

Both Taiwan News and Liberty Times, anti-Beijing newspapers in Taiwan, reported on the incident.

Taiwan news said: “As tensions continue to simmer on the Sino-Indian border, a video surfaced on Sunday (September 20) showing PLA soldiers crying as they are allegedly deployed to the border.

“In the video, the soldiers can be seen sobbing hysterically as they struggle to sing the words to the PLA song ‘Green Flowers in the Army’.”

The publication claimed the troops were “reportedly college students” five of whom had “proactively volunteered to serve in Tibet”.

Tibet, which has its own separatist movement, is next to the Ladakh region where the deadly violence took place in June.

It said: “At that time, they were bidding farewell to their parents and sang the famous military song ‘Green Flowers in the Army’, and they sang ‘Go home when you celebrate your work’, completely contrary to the mood created by Taiwanese media.”

Global Times added Taiwanese media had “tried to use all kinds of explicit hints to shape the image of the PLA fighters being ‘afraid of war’”.

Beijing refused to recognise the political independence of Taiwan, which it regards as an integral part of China.

The deadly border clash in June took place with iron bars, rocks and clubs wrapped in barbed wire as guns have been banned by both sides near the border.

Many of the Indian dead reportedly drowned or died of exposure after being injured.

There were also reports of Chinese casualties though no official figures were released.

China and India, which fought a brief war in 1962, have a number of border disputes.

Beijing is also in dispute with five of its neighbours over its territorial claims to the South China Sea, the world’s busiest shipping lane.

The United States, which refuses to recognise the Chinese claim, frequently sends warships on ‘freedom of navigation’ patrols through the area. 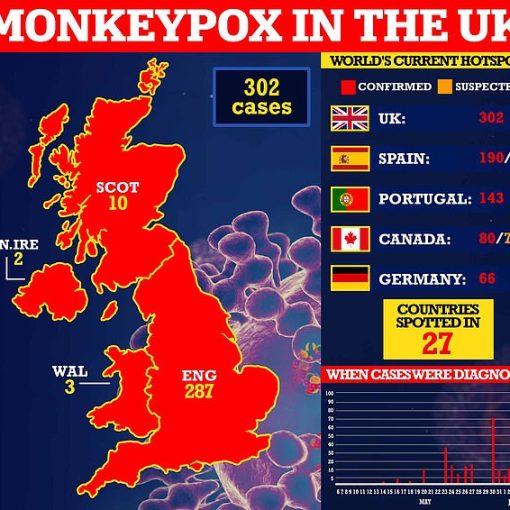 The life size statue of Melania erected on the outskirts of Sevnica was inaugurated on Friday, according to The Guardian. The statue […] 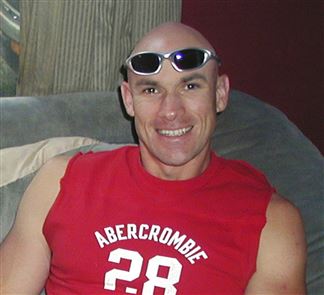 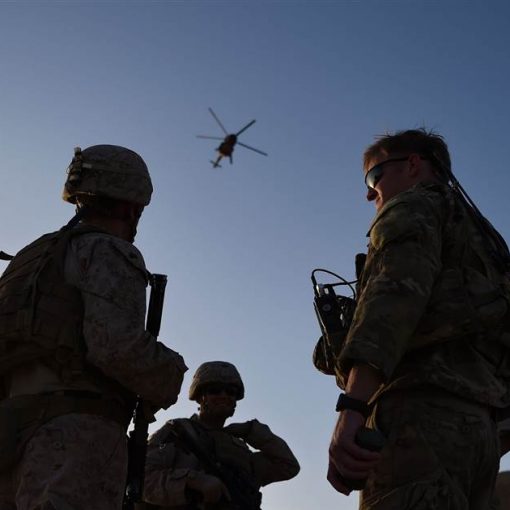 President Joe Biden is reportedly set to announce that U.S. troops will be out of Afghanistan by Sept. 11, breaking the agreement […]