Arsenal technical director Edu has earmarked Amadou Diawara as an alternative option to Thomas Partey and Houssem Aouar if the duo prove too expensive, according to reports.

The Gunners announced their sixth signing of the summer on Monday with the low-cost arrival of Icelandic goalkeeper Runar Alex Runarsson from Dijon.

He joins Pablo Mari, Cedric Soares, Willian, Gabriel Magalhaes and Dani Ceballos with the latter re-signing on loan from Real Madrid for another 12 months and Mari and Cedric making loan moves permanent.

But Mikel Arteta is keen to make more additions to his squad and wants to inject more steel and creativity into his midfield.

He has identified dominant Atletico Madrid holder Partey and attack-minded Lyon ace Aouar as his chief options although deals for either in the final two weeks of the window will be difficult.

Atletico have demanded that Partey’s £45million release clause be paid in full if the Ghanaian is to depart the Wanda Metropolitano this summer.

That’s despite reported interest in signing Arsenal’s Lucas Torreira, although it is believed Atletico only want to bring the Uruguayan to the Spanish capital on loan.

Reports earlier in the summer suggested that the La Liga giants rejected a player-plus-cash bid which included Matteo Guendouzi as Diego Simeone refuses to lose a key player unless his release clause is exercised.

While links to Aouar have emerged more recently, in the past month or so, with the 22-year-old having starred in Lyon’s run to the Champions League semi-finals last season.

The France under-21 international will however cost even more than Partey at around £53m, if Arsenal are to broker an agreement, with it claimed a player-plus-cash bid involving Guendouzi has also been submitted to Lyon.

PREMIER LEAGUE ON TV: Get NOW TV Sky Sports season pass and save 25 per cent

Premier League done deals: Every confirmed transfer from the summer window so far

Like Atletico, though, the Ligue 1 club are said to want purely cash for the Frenchman, who produced nine goals and 10 assists in 41 games last term.

Both players would add plenty of quality to an Arsenal midfield that struggled in the 2-1 Premier League win over West Ham at the weekend but the north London outfit will be required to sell more players to raise funds.

And given the tight deadline, Football.London say that Arsenal chief Edu and his recruitment team have drawn up alternative options, one of which is Roma’s Amadou Diawara.

The Guinean is a defensive midfielder more in the mould of Partey than Aouar though like the Atletico man is more than capable of being a threat on the ball as well as breaking up play.

It has previously been suggested the combative 23-year-old could be available at closer to £27m, which is a far more affordable fee for the Londoners.

A more physical presence than the seemingly-outgoing Torreira, Diawara would give extra dynamism through the middle.

And speaking after the late win over the Hammers at the weekend, Arteta said: “They [the midfielders] have been really good since I joined the club and I see more every time they play.

“Mo [Elneny] he deserved to play again today but I wanted to rotate.

“It was a game that we had to attack their smaller spaces and the way they defend, to create situations with Dani [Ceballos] in there.

“We are going to try and strengthen the team until the market is done.

“Depending on what happens with some of the other players in the squad, we are open to discuss.

“The market can surprise us and can come for any of our players in a different position and then we have to react. Let’s see what happens.” 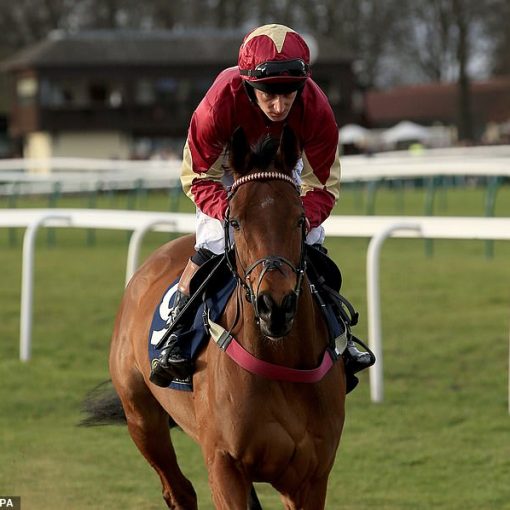 1) De Gea absence weakens United’s hand The difference between victory and defeat on Manchester United’s last trip to London, their 1-0 […] 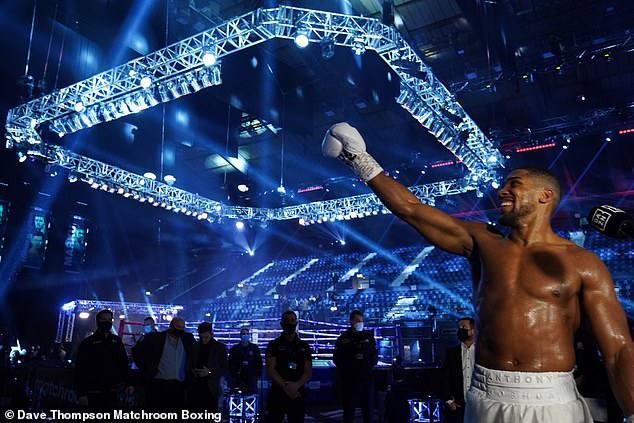 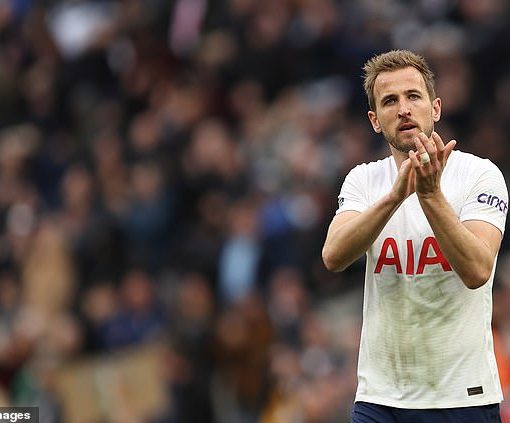 Tottenham are ‘favourites for the top four’ but are a ONE-MAN team.. and without Harry Kane ‘it aint happening’, according to former […]