Not pushing themselves more often, making comparisons between themselves and others and repeatedly thinking about things they’ve never managed to do are also among the 20 most common ways Britons are self-critical. As many as 85 percent dwell on their mistakes instead of putting the past behind them, and 78 percent are even kept awake at night as a result.

It also emerged that while Britons shoulder the blame for perceived failures, nearly six in 10 (58 percent) admit that life simply gets in the way of their successes.

Laure de Brauer, a spokesman for Perrigo UK & Ireland and XLS-Medical said: “Our findings really show the extent of how hard we are all being on ourselves, criticising everything from our own physical attributes to our personal achievements.

“It’s no help that the connected world we live in puts even more pressure on how we judge ourselves – when comparing ourselves to others it’s easy to forget that we usually only see a polished version of other people that they want us to see.”

The study also found nearly four in five (79 percent) wished they were less hard on themselves.

And nearly half (47 percent) put their outlook down to lack of confidence.

The research, conducted via OnePoll, also found 46 percent have felt less productive during lockdown, and have even felt guilty for it – despite it being out of their control.

As a result, almost a third (32 percent) reckon they have been harsher on themselves in recent months.

It also emerged adults are frequently tough on themselves for their weight, with more than a third giving themselves a hard time when looking at pictures from the past, while 38 percent do the same over current pictures.

Two-fifths will be harsh on their unhealthy eating habits and 35 percent give themselves grief on the time they don’t manage to exercise.

However, 64 percent agreed it’s never too late to make a change in your life and 71 percent said they actively try to prove others wrong.

Laure de Brauer added: “In spite of our evident self-critiquing, we’ve been encouraged to see that people are clearly prepared to make a positive change, and will motivate themselves to do so.

“With all the recent uncertainty and challenges caused by the pandemic, we should try our hardest to remember that we are all doing our best and that’s just fine.

“It’s time to be kinder to ourselves and take a moment to care for our own well-being, both physical and emotional.

“When it comes to weight loss, we are particularly hard on ourselves – we should try to focus instead on being a healthy and happy version of ourselves.

“Sometimes we just need to remember that we all have the opportunity to make positive changes and that starting to see change happen can motivate us even more.

“We should remember that sometimes we are our own worst enemy and anyone can start the journey to self-acceptance rather than berating ourselves each day.”

The top 10 things Britons are hardest on themselves about are:

3. How I look in pictures

4. How often I exercise

5. My weight, in general

7. Thinking about things I’ve never managed to do

8. Not pushing myself more often/at all

9. Comparing myself to others

10. Not being very productive

With lockdown restrictions lifting, wedding celebrations have made an epic return, and there has been a rise in iconic engagement ring selfies […] 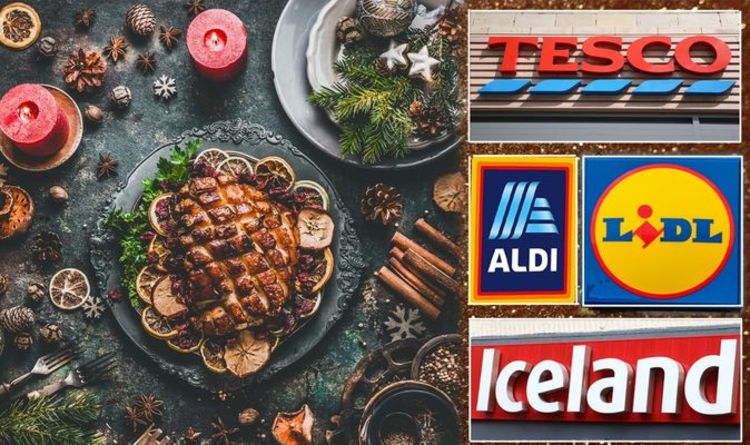 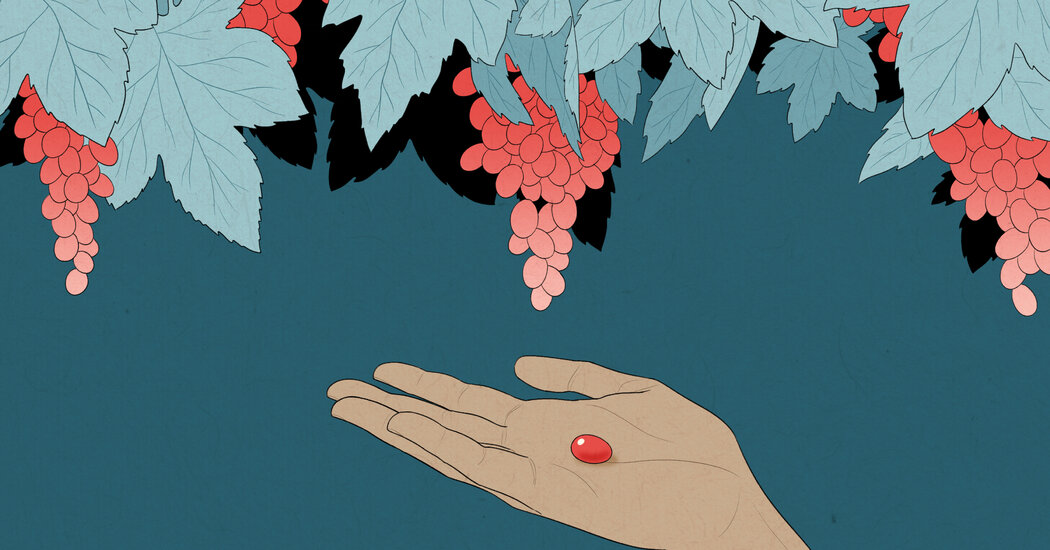 I have had wonderful wines made of cinsault. But in her 1986 book, “Vines, Grapes and Wines: A Wine Drinker’s Guide to […]