The incident took place during a Chinese military exercise in the region the sovereignty of which is hotly contested. After the US condemned the Chinese move Beijing hit back claiming America is a “saboteur and troublemaker” in the region.

The pentagon fired back saying Beijing’s actions were “counterproductive to easing tensions and maintaining stability”.

Beijing’s territorial claim over the South China Sea is contested by six of its neighbours.

The US refused to recognise the Chinese claim over what is the world’s busiest shipping lane.

America and other western powers have been sending warships on ‘freedom of navigation’ patrols through the region to demonstrate their rejection of Chinese sovereignty.

To strengthen its claim China has been building military bases, including airstrips, on natural and artificial islands in the contested area.

The Chinese foreign ministry reacted with fury at US condemnation over its missile tests.

At a press conference its spokesman Zhao Lijian said the exercises were “routine arrangements conducted by the Chinese military off China’s coast”.

“The U.S. side should stop stirring up trouble and causing discord in the South China Sea and play a constructive role in safeguarding regional peace and stability.”

Tensions between China and the US have surged in recent months over Covid-19, trade, Hong Kong, the South China Sea and Beijing’s treatment of its Uyghur minority.

Mr Zhao added US actions in the South China Sea had been “undermining China’s sovereignty and security interests as well as the normal order of navigation”.

He claimed: “The US has frequently dispatched in large numbers advanced warships, fighter jets and reconnaissance aircraft all the way to the South China Sea to project its power and engage in military provocations.”

Former Australian Prime Minister Kevin Rudd warned tensions between the country could turn into open conflict ahead of the November US presidential election.

He made the stark claim at a La Trobe University Melbourne event titled “The China Challenge: Can a New Cold War be Avoided?”

Mr Rudd commented: “There’s a real danger that with a collapsing diplomatic relationship and an erosion of all forms of political capital between the two countries in their bilateral relationship.

Earlier this year China imposed new security laws on Hong Kong stripping the former British territory of much of its autonomy.

In response Washington revoked Hong Kong’s special trading status with the US and will instead treat it like any other part of China. 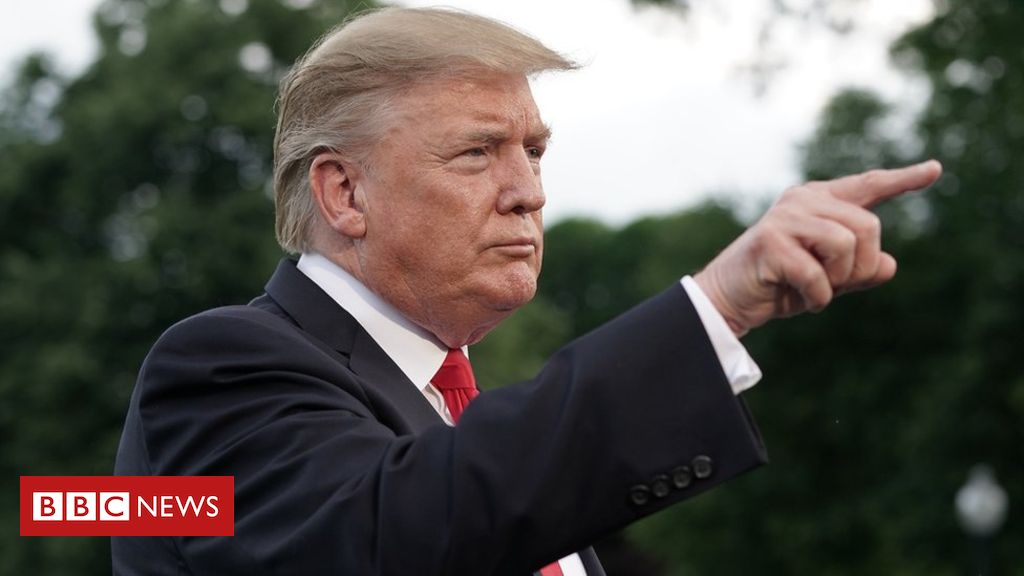 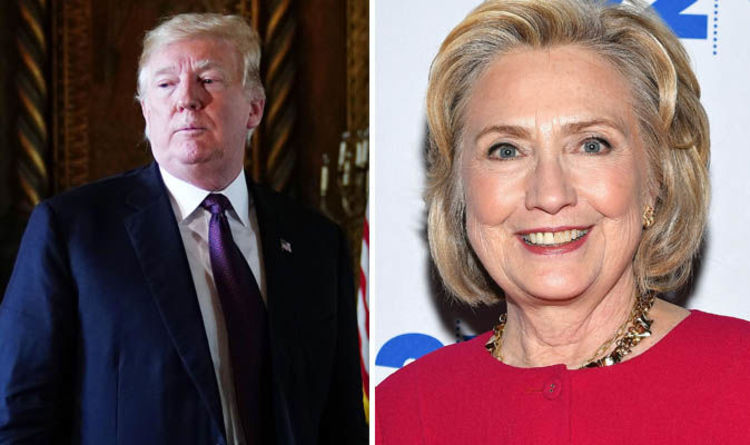 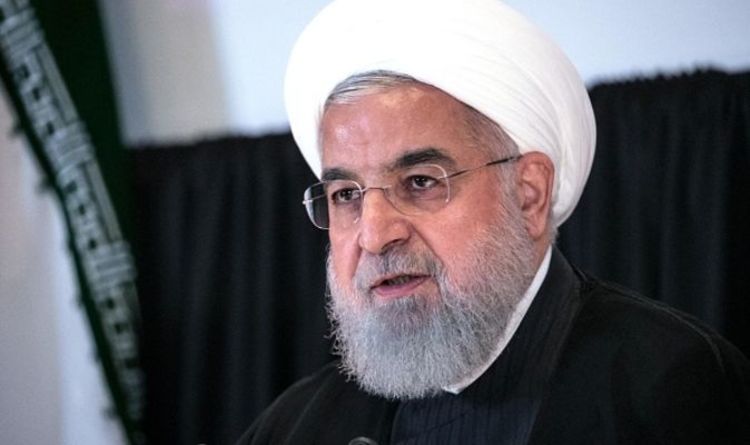 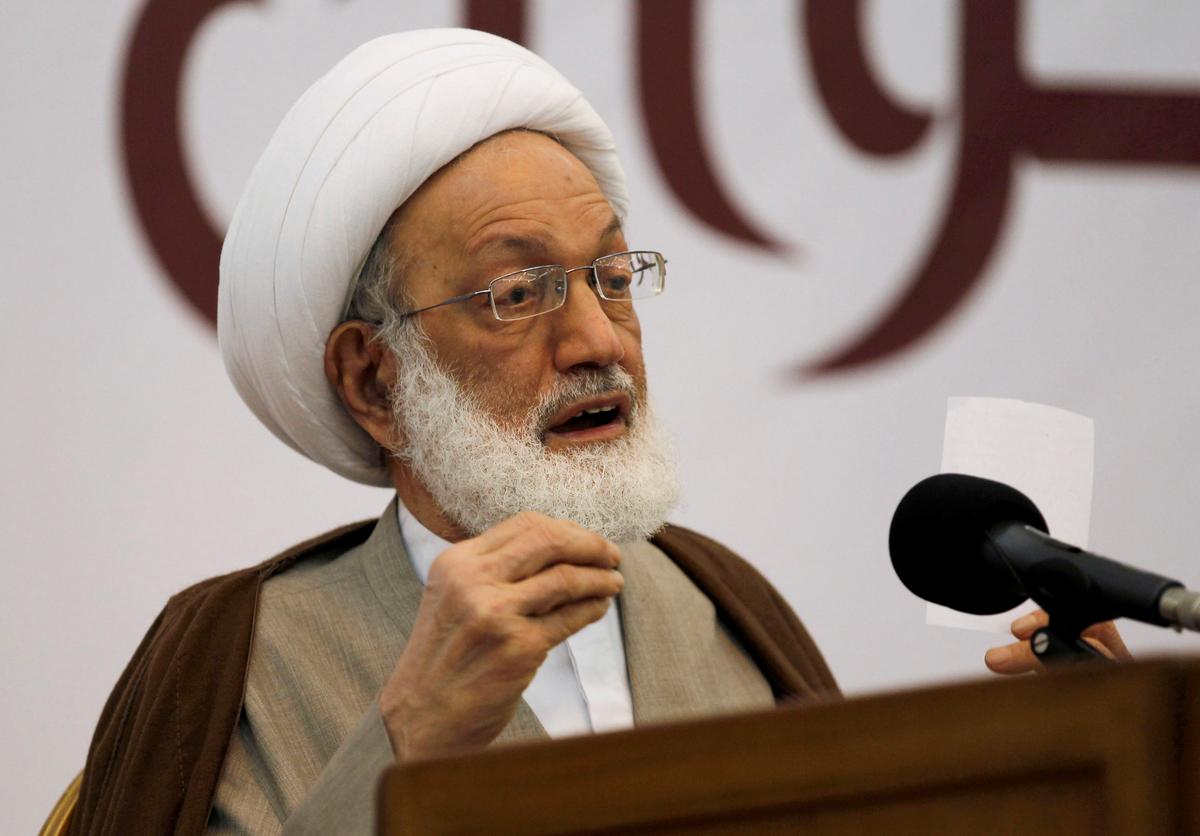