Mr Trump made the shock remarks on the first night of the Republican National Convention yesterday. In an unscheduled appearance, the US president claimed Democrat rival Joe Biden will be too weak to deal with China. It is the latest shot from Mr Trump to Mr Biden and Beijing as he gears up for the November 3 election.

Mr Trump warned his supporters in North Carolina Beijing will “own” the US under a Democrat president.

He claimed that the US “built China”, raged against Beijing’s role in the World Trade Organisation.

In a doubled down attack on the Democrats, he also claimed Mr Biden has links to the country due to his son’s Chinese business dealing.

The president said: “China will own our country if this guy gets elected. We can’t let it happen.”

The President also used his unplanned and unscripted address to attack mail-in votes as the “greatest scam” in politics.

He then went on to skewer the Democrats in a number of attacks.

According to Mr Trump, Democrats want a country with no religion, oil or guns.

He also reiterated his Obamagate conspiracy, where he claimed the former president spied on his 2016 campaign.

Mr Trump also said he was open to “decoupling” with China in his second terms as president if “they don’t treat us right”.

He also claimed he was the only world leader who “took on China”, and launched more attacks on Mr Biden’s links to Beijing.

Mr Trump added: “China owns Joe Biden. His son got a billion and a half dollars.

“His son with no experience, no brainpower, no anything, never did it, not only Ukraine, he got hundreds of thousands of dollars of money from Ukraine and the upfront payment and then with China he walks up with a billion and half dollars in fees.”

Unlike the DNC, Mr Trump’s appearance saw supporters present at the rally.

Many of those in the audience for the president’s speech did not wear masks.

The RNC is set to feature multiple China sceptics, such as Secretary of State Mike Pompeo.

Mr Trump’s appearance at the RNC came after a second-term agenda was released by his campaign on Sunday.

It vowed to hold China “fully accountable for allowing the virus to spread around the world” as one of its priorities.

Other items included tax credits for companies that re-shore manufacturing from China and ending federal contracts with firms that outsource to the country. 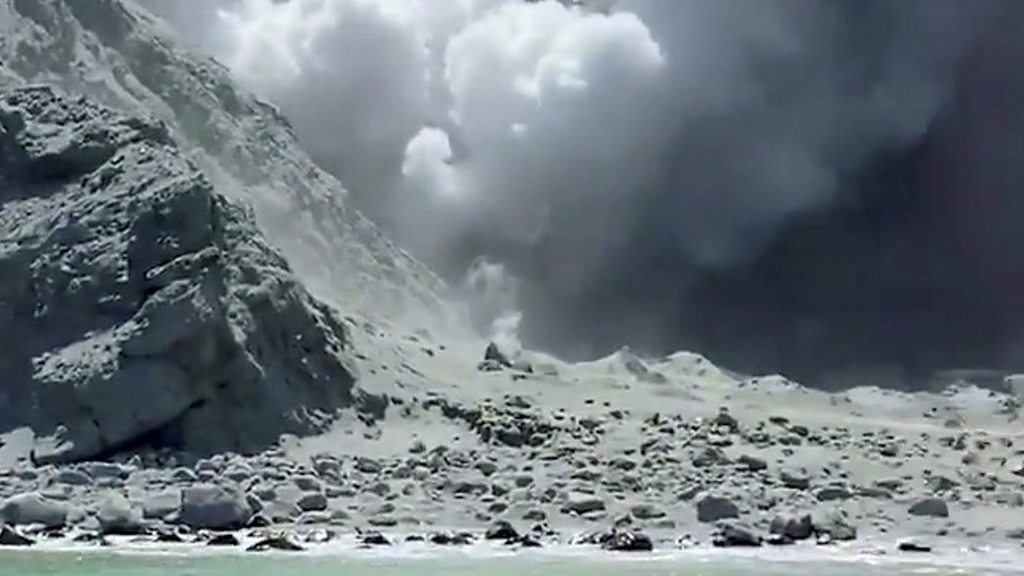 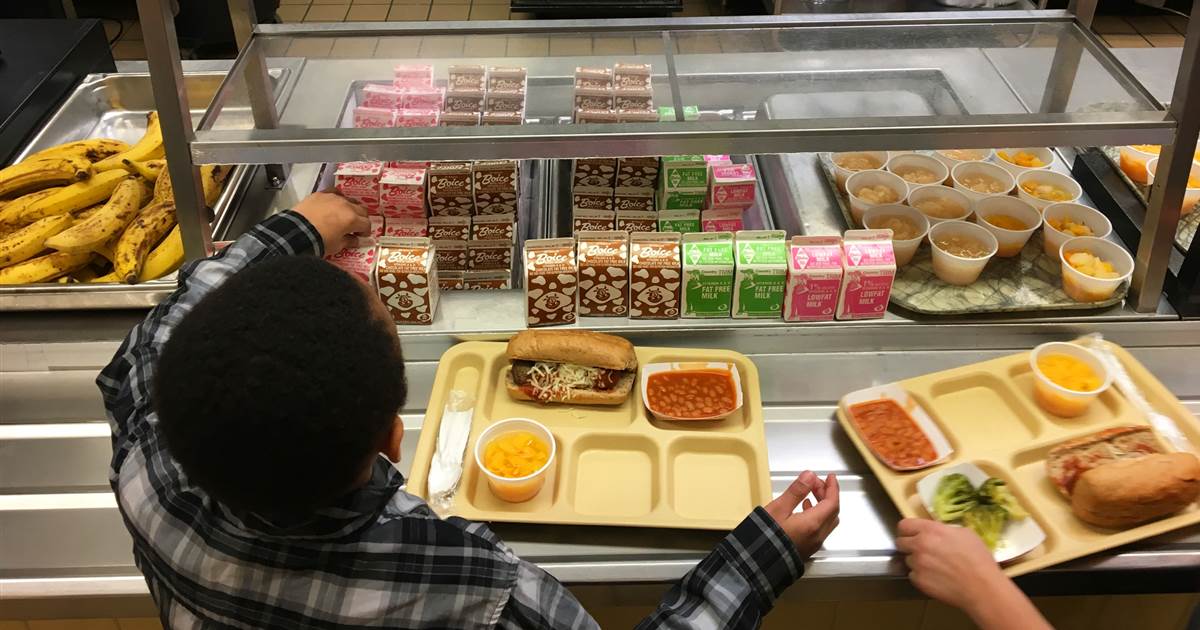 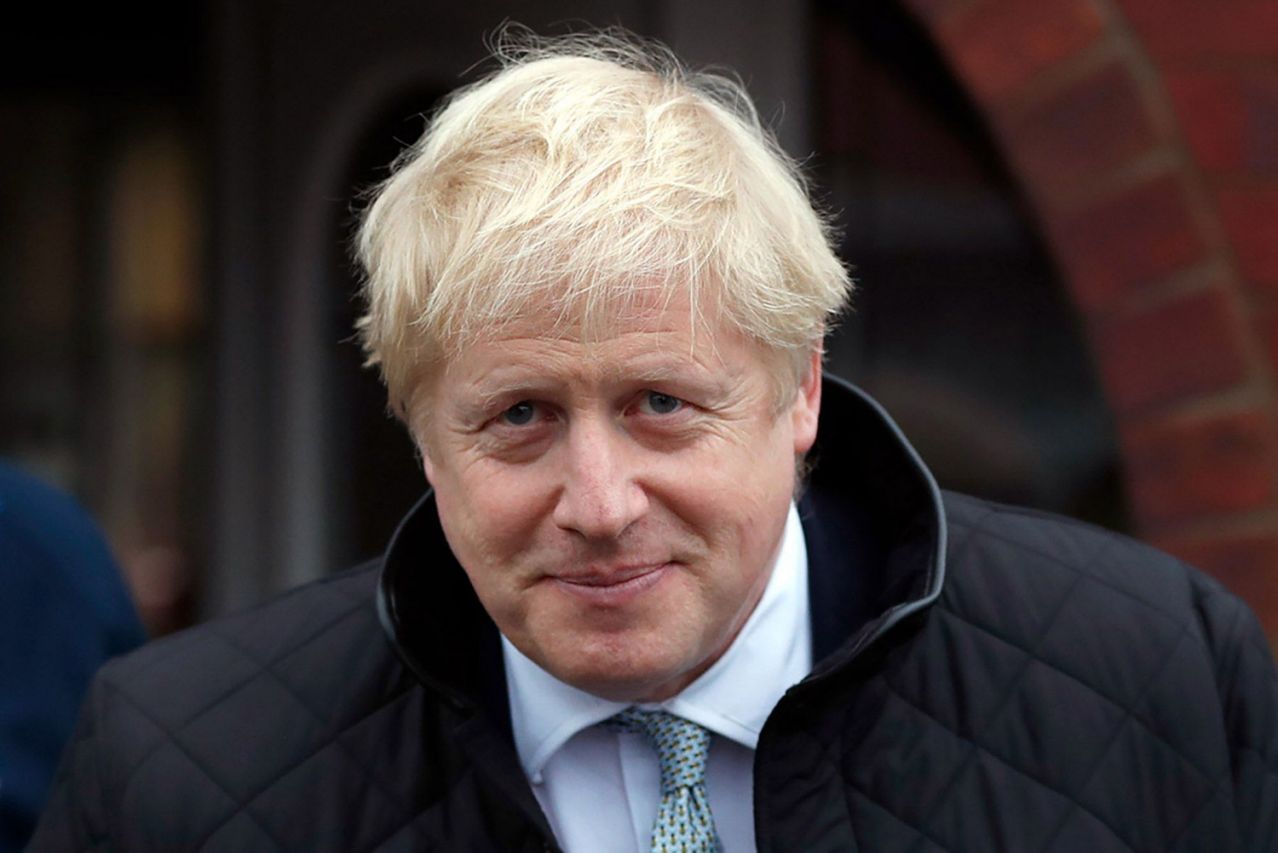 (Bloomberg) — U.K. Prime Minister Boris Johnson is facing renewed questions about his personal life after a businesswoman he had a close […] 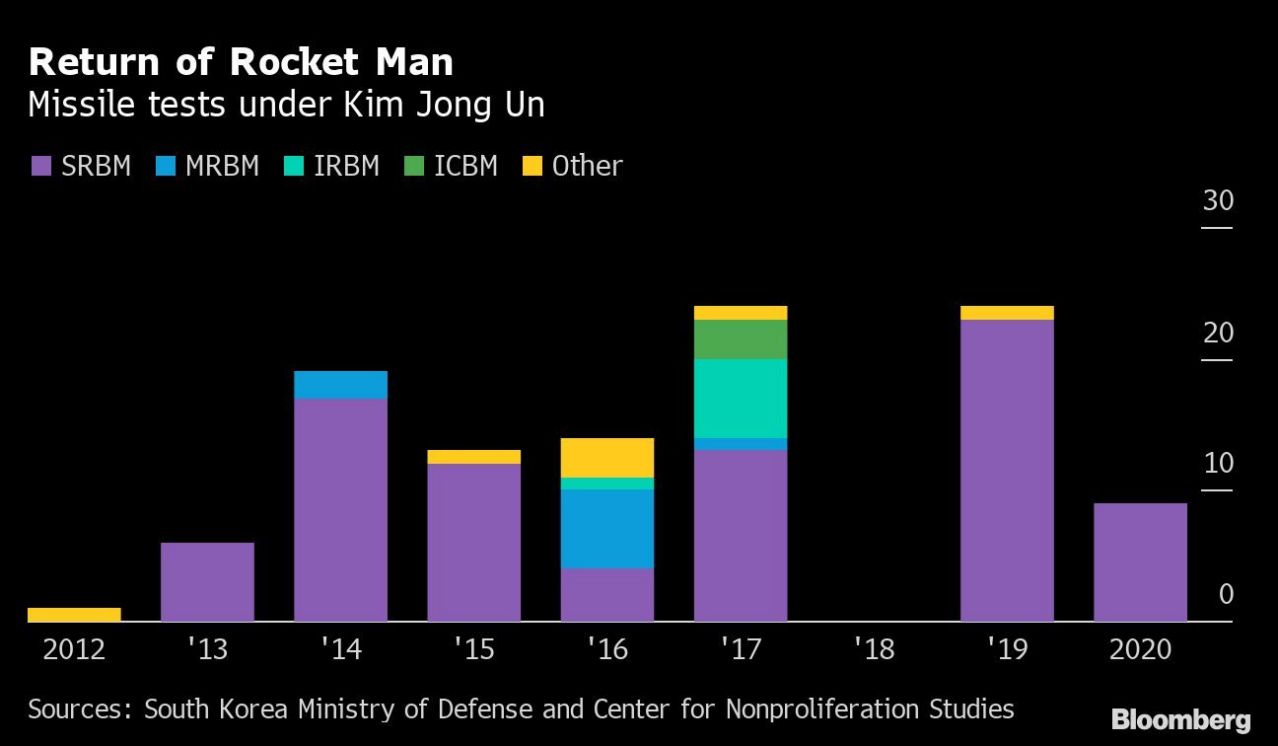