Australia challenged China’s claims that they were dumping products at below-market prices.

Australia’s trade minister Simon Birmingham said of the probe: “This is a very disappointing and perplexing development.

“Australian wine is not sold at below-market prices and exports are not subsidised.”

This is part of the ongoing frosty relations between China and Australian since Australian prime minister Scott Morrison declared an investigation should be conducted into Beijing’s handling of the coronavirus.

Beijing labelled Mr Morrison’s assertion that China had been less than transparent over the initial coronavirus outbreak as “politically motivated”.

Beijing has also suspended some beef imports from Australia and warned its students not to travel to Australian universities over racism fears.

All of these measures have financially hurt Australia, which counts China as its biggest trading partner.

India has also been seen as a potential alternative to trade with China.

Australia wishes to create export links worth £25bn annually to India by 2035.

However, this is dwarfed by the amount of trade that China and Australia currently partake in annually.

Australian exports to China manually are worth £240bn.

Speaking to the BBC Professor Jane Golley, a China economy specialist said: “There are no other options that come anywhere near to making up China’s numbers.” 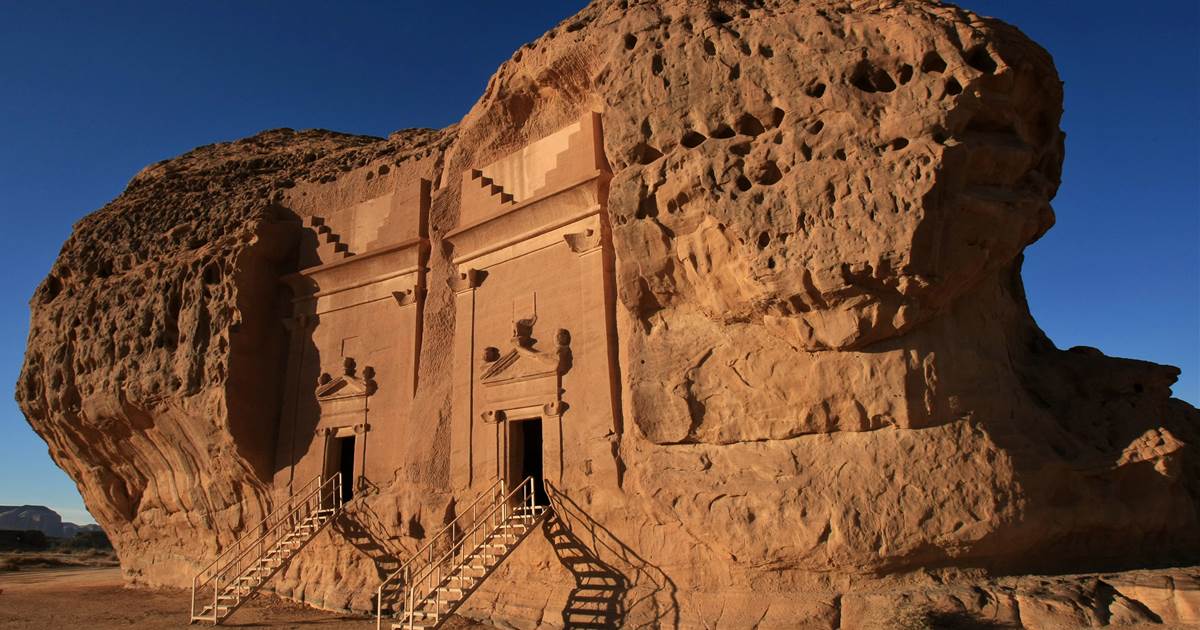 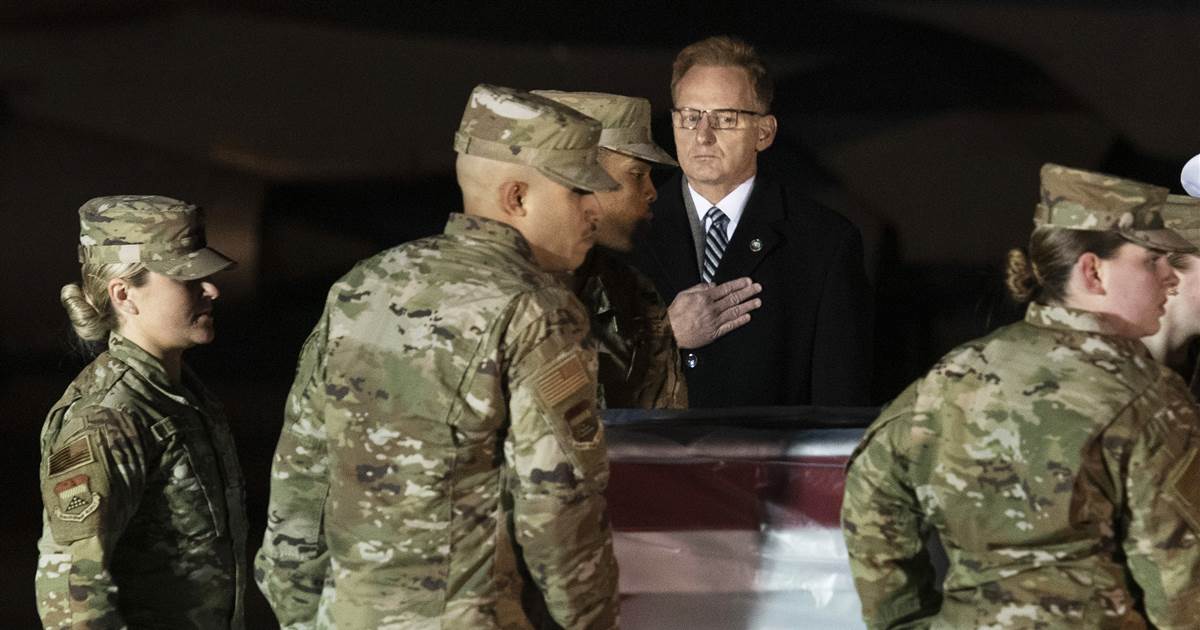 ARLINGTON — In the aftermath of the deadly shooting at a naval station in Pensacola, Florida, acting Secretary of the Navy Thomas […] 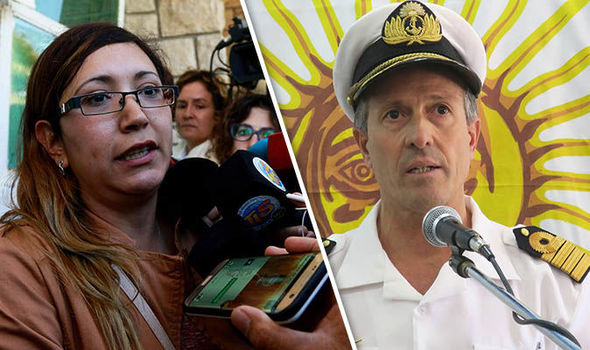 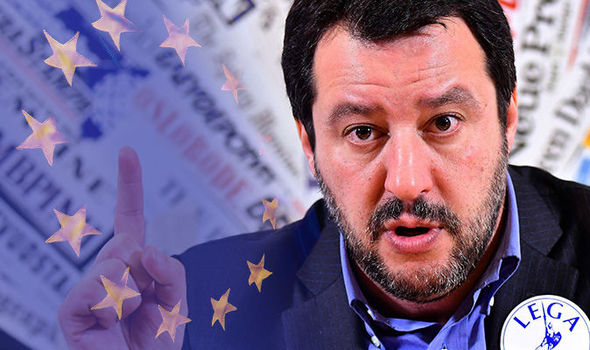