Sleep requirement varys from person to person but most healthy adults need between seven to nine hours of sleep per night to function at their best. Children and teens need even more and sleep deficiency can cause a lot of problems. Nutritionists believe that getting too little sleep alters our metabolism so our bodies cannot process food as effectively.

“Along with higher levels of resistance to insulin, which have also been spotted in the sleep-deprived, changes in levels of cortisol can lead to weight loss becoming much more difficult for those who don’t sleep properly.

“We are not saying that the weight will drop off if you get an extra hour’s sleep but I would expect to see changes within weeks rather than months.”

Sleep reduces leptin levels which is a hormone working to manage appetite. Leptin reduces hunger making it easier for you to consume less food.

Dr Mosley explains: “Researchers at the University of Chicago monitored hormonal levels and appetite in a group of 11 subjects during two 6-day periods. During the first six days, the volunteers received four hours of sleep during the night; during the second six days, they were allowed to sleep for twelve hours.

Dr Michael Mosley says” “As anyone who has tried to lose weight will testify, fighting a losing battle against your own willpower can be a dispiriting experience. Too often, diets leave people weighing even more than they did to begin with, as they struggle with constant hunger, cravings and loss of energy.

“There is a better way. By getting enough sleep, your body will re-set its hormones to make better food choices. And this is just the start: with a high-fresh, low-carb diet, intermittent fasting, and exercise tailored specifically for the needs of those who want to lose weight, you can completely re-set your appetite.

“You won’t want to eat unhealthy food, and the weight that you lose won’t come back.”

Dr Michael Mosley is the journalist and qualified doctor who invented The Fast 800 diet, based on cutting your calorie intake to just 800 a day to help you lose weight.

Lose a Stone in 21 Days with Michael Mosley is on Channel 4 at 9pm every Wednesday. 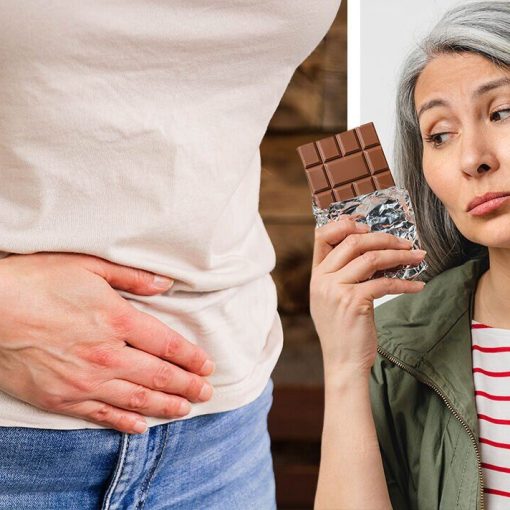 Researchers noted that while these were small changes, it proves that over time cutting out sugar can have a positive effect on […] 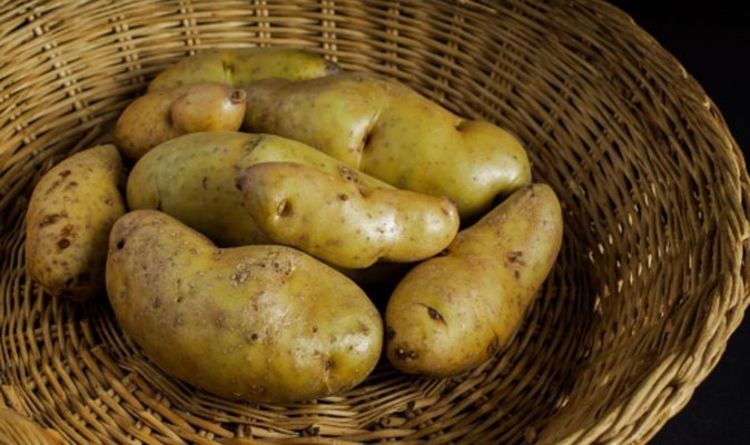 Green potatoes are more than just unappetising, they could be dangerous. Rumour has it, green potatoes can pose a risk to your […]

“At an event today, Meghan spoke about the revolution being led by women and young girls in Iran, the courage and bravery […] 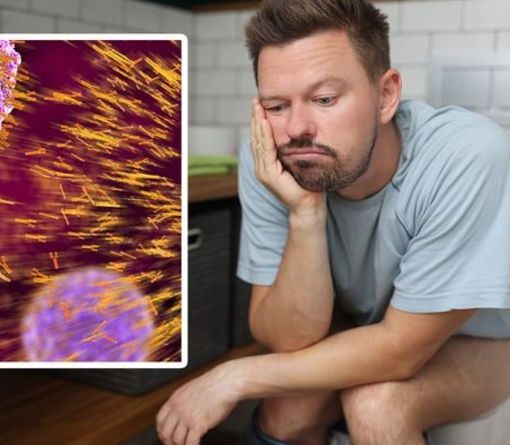 Advanced cancer can lead to peculiar toilet issues, ones that you might flush away without paying particular attention to. Would you be […]