Activision has confirmed that the Call of Duty Mobile Season 9 release date has been set for this week. And while we don’t have a set launch time, we do know it won’t be long before gamers on Android and iOS are downloading a big COD Mobile update. Activision says it’s going to be one of the most significant patches they have ever released, meaning plenty of new content and features to check out.

One of the biggest tweaks will be the launch of the new Gunsmith feature, which will allow gamers to customise weapons along with the following changes:

WHEN IS CALL OF DUTY MOBILE SEASON 9 COMING OUT?

According to Activision, the Call of Duty Mobile Season 9 release date has been set for sometime between August 12 and August 15.

No set time has been announced, so gamers will need to keep an eye on the official Call of Duty Mobile social media pages.

A message from Activision adds: “If you’ve been watching our social media channels recently you’ve seen us starting to reveal content for this next update already. All of that aside, we know that everyone has just had one question – when is this update releasing? The answer is soon.

“Self-deprecatory jokes aside, the update is coming and next week. This update is massive and as a result it falls outside of our normal cadence of releases.

“Everything with Gunsmith, the new BR changes, and all of the new seasonal content have been a significant challenge and one we think is worth taking in order to provide one of the best and biggest Call of Duty: Mobile updates of 2020.”

Some kind of update is expected from Activision before everything kicks of with Season 9, including what day the new download will be available.

It’s unclear what size it will be or if Android and iOS gamers will need to free up some room to make way. 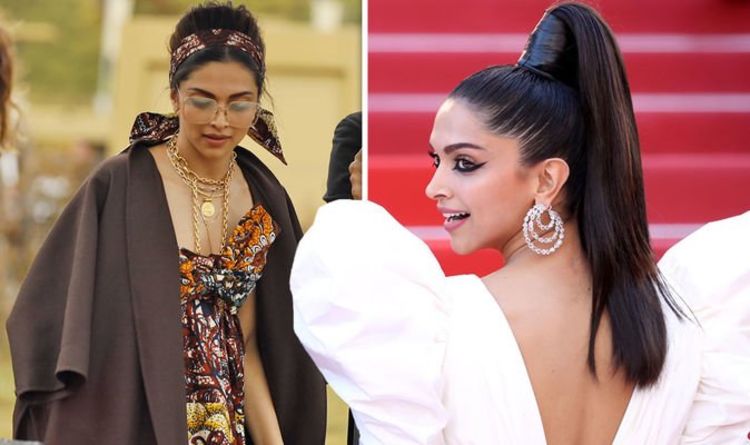 Deepika Padukone, 33, saw her career ignited by her starring role in Farah Khan’s 2007 hit Om Shanti Om. Despite being at […] 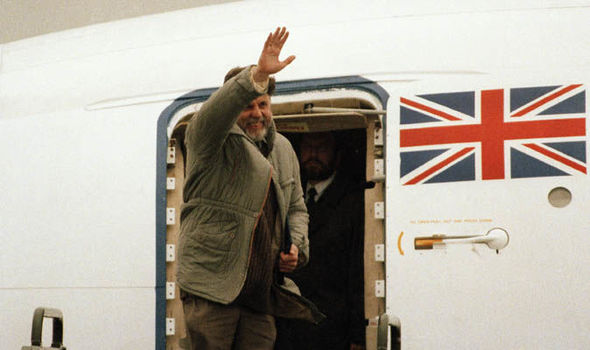 THE MEMORY CHALET by Tony Judt Vintage, £10.99 Judt was a great social historian who was completely immobile in his later years […] 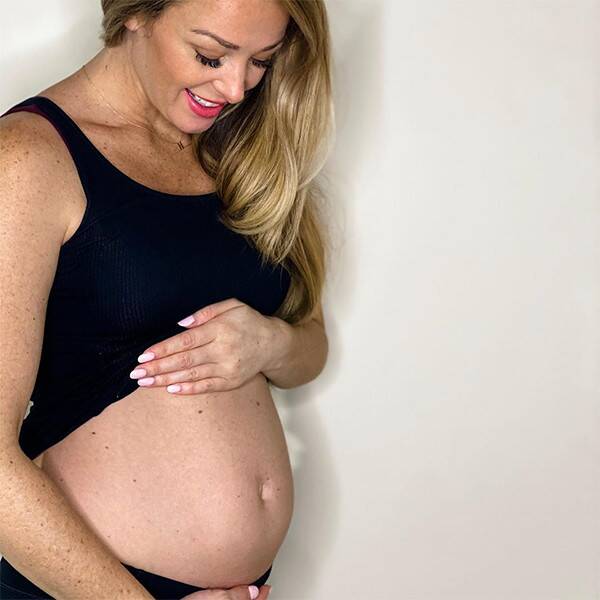 And a baby makes four! On Wednesday, May 13, Jamie Otis and her husband Dough Hehner welcomed their second child. E! News confirms Hayes […] 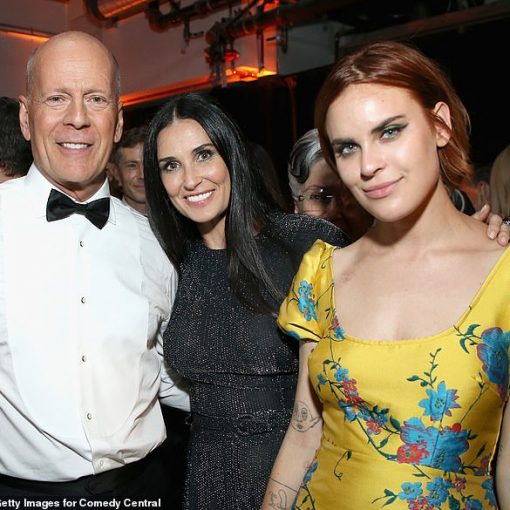 The youngest of Bruce Willis and Demi Moore’s three daughters, Tallulah Willis, has been very candid in recent years about her battle […]