Fans are sending their well-wishes to Simon Cowell.

A spokesperson for the 60-year-old America’s Got Talent judge told NBC on Saturday, Aug. 8, “Simon has broken his back and will be having surgery this evening.”

The representative said Cowell fell from his new electric bike while testing it in the courtyard of his home in Malibu, Calif. that day.

“He hurt his back and was taken to hospital,” the spokesperson initially said. “He’s doing fine, he’s under observation and is in the best possible hands.”

After hearing the news, several celebrities took to social media to wish Cowell a speedy recovery. For instance, Piers Morgan tweeted, “So sorry to hear this. Sounds a very nasty accident. I wish Simon a successful operation and a full & speedy recovery.”

America’s Got Talent winner Bianca Ryan also wrote on Twitter, “My thoughts and prayers are with #SimonCowell and his family. He is having surgery after injuring his back in a bike accident. Please send thoughts and prayers, He’s been a huge part of the start of my career and he’s seriously a kind and genuine person. @SimonCowell.” 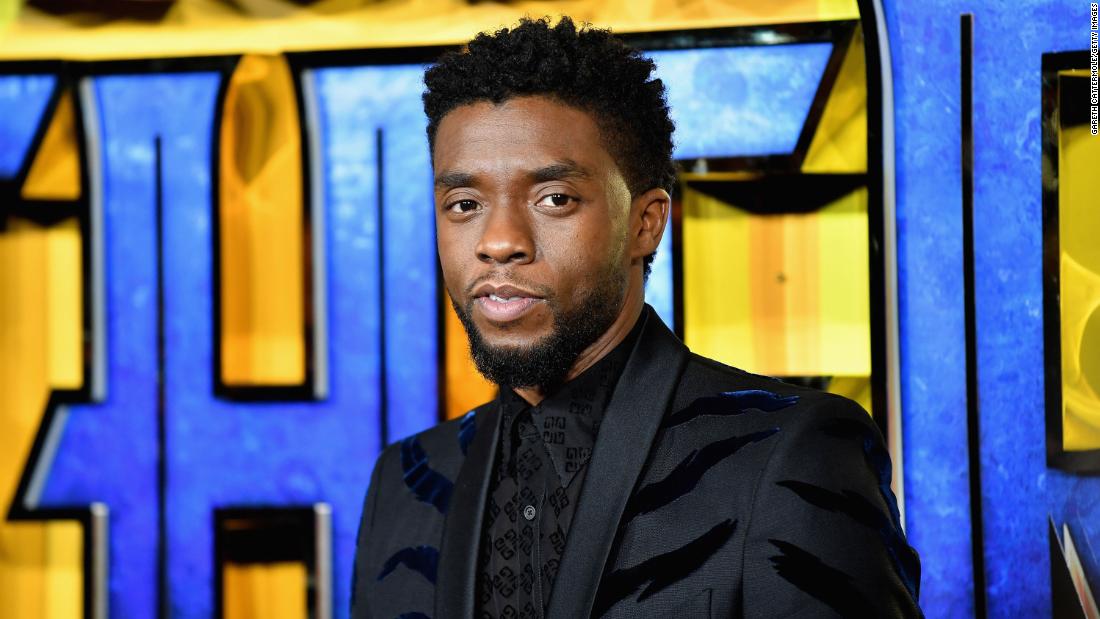 The actor has been battling colon cancer since 2016 and died at home with his family and wife by his side, according […] 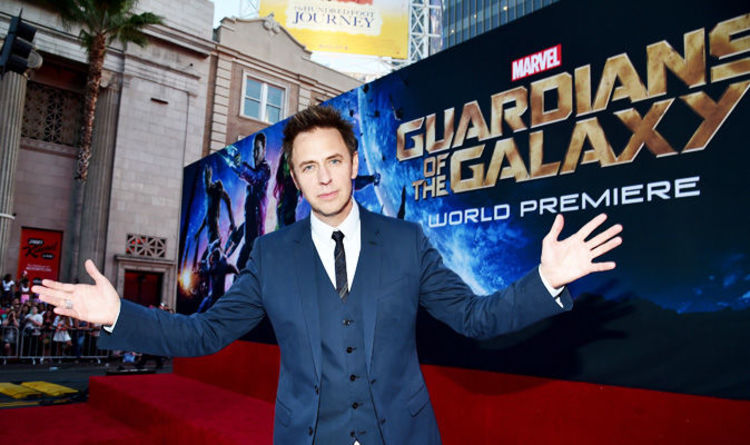 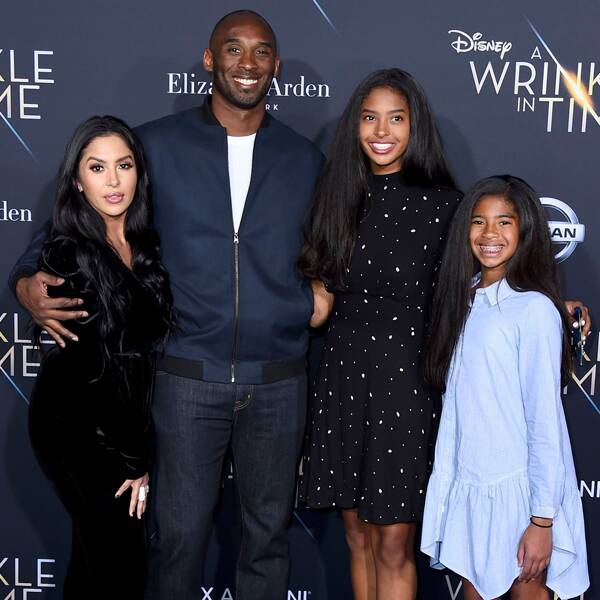 Jordan Strauss/Invision/AP/Shutterstock The Bryant’s are staying strong.  As Vanessa Bryant and her children continue grieving the loss of their beloved patriarch, Kobe Bryant, and her […] 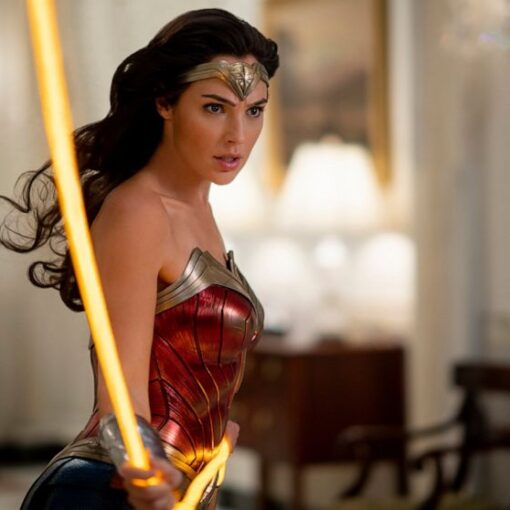 Despite premiering simultaneously by streaming service, “Wonder Woman 1984” managed the best box office debut of the pandemic, opening with $16.7 million […]