10 min Edouard spins Dicker, who chases and blooters him up in the air, playground style. He’s booked, and Ryan Christie fancies the free-kick, 30 yards out, left of centre….

10 min The advertising hoardings are telling us about Kilmarnock pie, which Wikipedia teaches me is “a steak and gravy pie produced by Brownings the Bakers since 2003. The pie has won a vast number of awards including best savoury pie in Scotland two years running as well as picking up the best pie in Scottish football.” Need badly.

8 min Dicker slams a cross into the box, but McKenzie, martialled by Frimpong, can’t get anywhere near it.

7 min Forrest squares for McGregor, who whacks from 20 yards; the shot deflects off the nearest shin, and Christie can’t catch up with it before Rogers grabs.

6 min Killie get it wide to Millen, who has time to look up before measuring a cross into the middle. And Kabamba is up too, but can’t pull head and neck behind it, so ends up heading wide. That wasn’t an easy chance, but that wasn’t a very good effort either.

5 min Celtic knock it about until Taylor wins a free-kick. There’s a lot of shouting coming from the touchline.

3 min My Sky drops out just as Kabamba motors through the middle, then returns just in time for me to see Frimpong on the ground, having taken a bang to the coupon. He’ll be fine, as a replay shows me that Kabamba didn’t have the pace to get away from the men in pursuit.

2 min Celtic are in their lime green Albert Kidd kit, one of the absolute greatest of all-time.

Elsewhere, Rangers lead St Mirren 2-0, a Connor McCarthy own goal just compounded by Alfredo Morelos; there are 18 minutes to go.

I’m kind of surprised that Olivier Ntcham isn’t starting games. Celtic are more likely to drop points because they don’t create enough than because they’re not solid enough.

He says his players were more intense in training this week, as they get fitter, and that Barkas needs to get settled. He had a difficult conversation with Bain, who took the news well, and will play some games this season.

Neil Lennon says this is a different game to last week, but he expects the same outcome. He thinks the pitch will make the game slower and that the ball won’t run well, but Celtic won this fixture last season so it’s no excuse.

I should note that the Rugby Park surface is artificial. I guess we’ve moved on from the burning fibreglass versions we had in the 80s, but the Liverpool side of the era famously hated playing at Kenilworth Road. The run and bounce are truer nowadays, but perhaps there’s an advantage for Killie there.

John Hartson is rhapsodising Edouard. I don’t know, but I’m guessing the lure of 10 in a row is a big one – I wonder if he might think about that, and also whether he might get a better move if he hangs on. He looks, to my eye, to be a far superior player to Moussa Dembélé, and though I don’t think anyone should be forced to work anywhere against their will, if Celtic can persuade Edouard to stay, they’ll get much better money for him in what is hopefully a post-corona world.

“No one wants to have a job as a quota, ticking a box,” he says. “I want a job because I’ve earned it, not because it makes the figures look right.”

I think this is something that people don’t necessarily realise. For people of colour, it’s not just the jobs they don’t get but the ones they do; were they employed for any reason other than their ability to do it well? It is not difficult to grasp that this is an extremely difficult place in which to be.

He goes on to say that he’s never thought about himself as a role model, but his wife tells him he is, necessarily, and he hopes people look at him and realise that it can be done: black people can manage football teams. What a mortifying thing that is to type.

Alex Dyer, the Killie manager, is on Sky talking about how important it is that players took a knee last week. He talks about how it is, and was, in Newham where he grew up and how police treat black people differently to white people, following them and stopping them for no reason other than the colour of their skin.

“How do you have this car?”

“I go to work, I work for a living … it’s not nice to be stopped regularly like that, looking over your shoulder.”

Here they are, drawing 2-2 with eventual winners, Real Madrid!

As for Celtic, they bring in Vasilis Barkas, signed from AEK Athens this summer, for Scott Bain.

So what does it all mean? Killie make two changes from that Hibs defeat, with Gary Dicker replacing Greg Kiltie in midfield and Danny Rogers, who replaced the injured Jake Eastwood at half-time last week, staying in the team. Dickamona is on the bench.

Last week, Celtic swept Hamilton aside, with Odsonne Edouard scoring a 33-minute hat-trick. He is a brilliant player, and his poaching by a richer club in a richer league seems like Rangers’ best hope – even if Alfredo Morelos, their own star striker, also departs. But Celtic are strong in other areas too, particularly at full-back, where Greg Taylor, formerly of Kilmarnock, and Jeremie Frimpong offer speed, aggression and creativity.

Killie have their work cut out this afternoon. After finishing eighth last season, they lost 2-1 at Hibs last weekend – despite playing ok – and have been forced to change their keeper thanks to Jake Eastwood’s injury. Meanwhile, Clevid Dikamona, the former Hearts centre-back whose contract expired during the corona break and who signed last week, is unlikely to have been cleared in time to play. However, Alex Dyer has added six other players to his squad since the end of last season, so perhaps they can somehow force through a surprise. 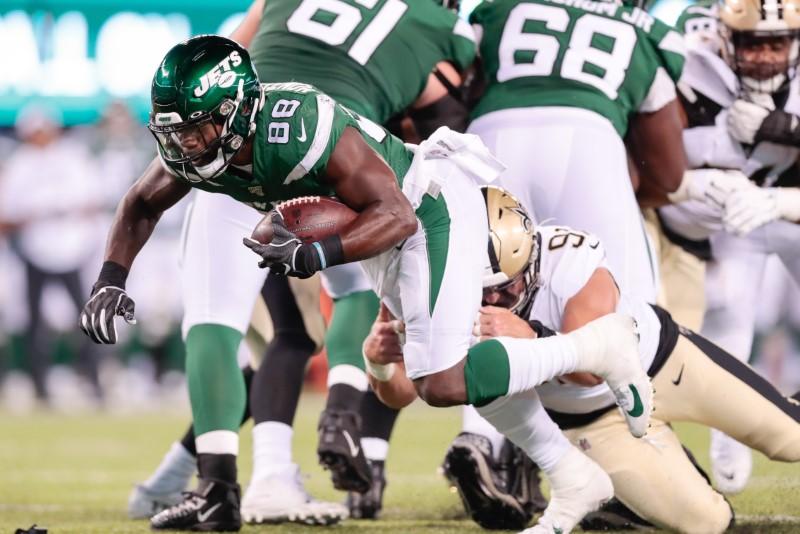 Everyone will be watching when the New Orleans Saints visit the Los Angeles Rams on Sunday, and not just because of the […] 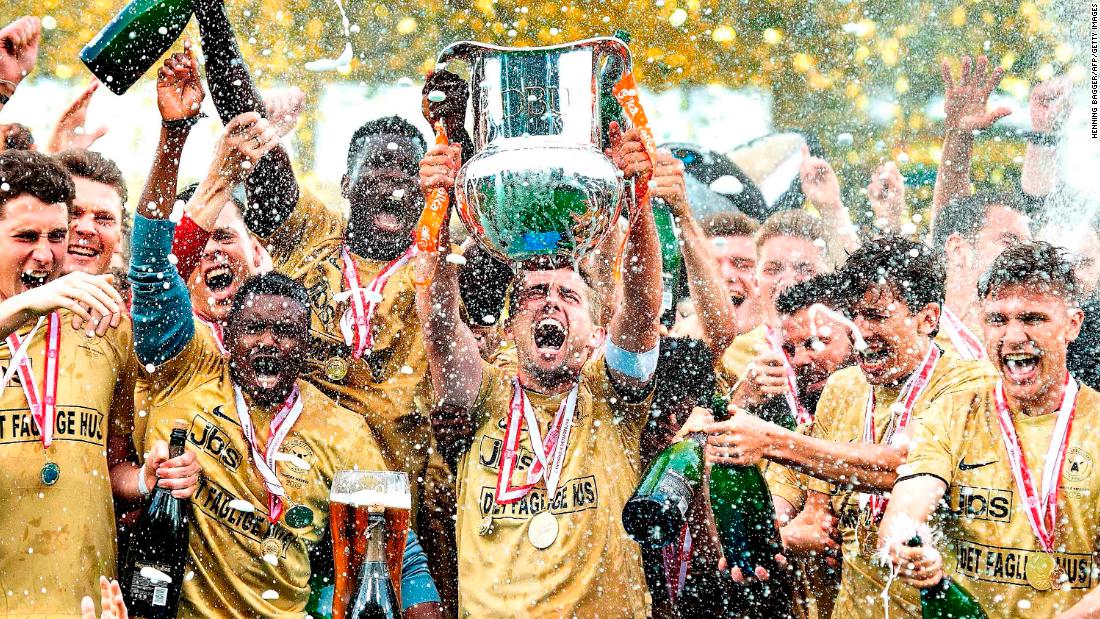 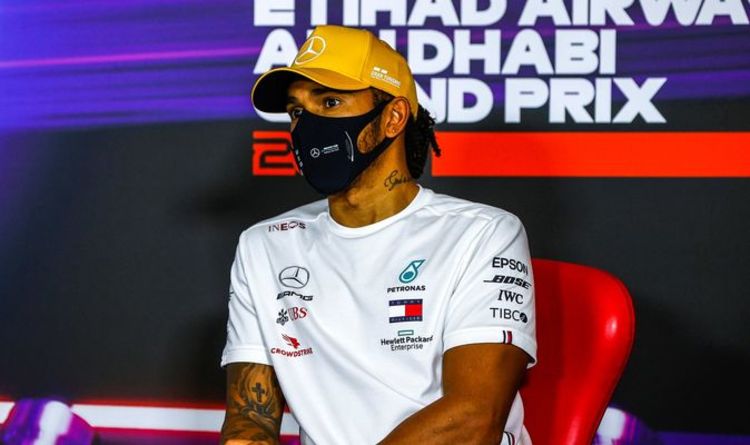 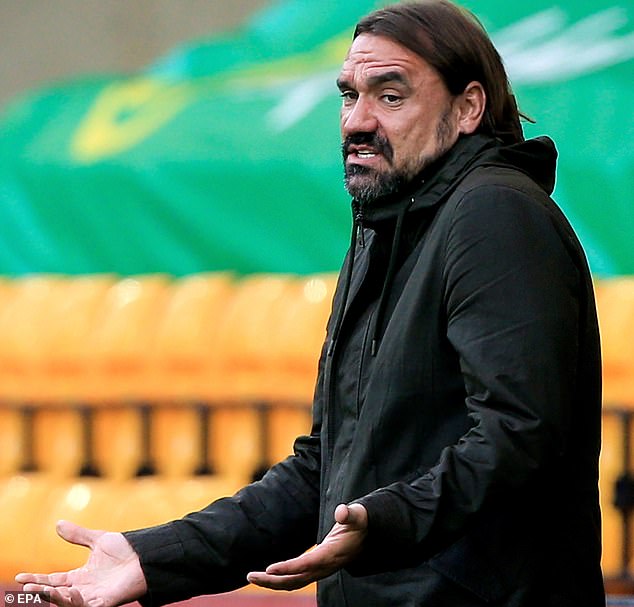