The Russian defence ministry tested a new satellite, which performed checks on space equipment, on July 15. The head of the UK’s Space Directorate Air Vice-Marshal Harvey Smyth subsequently accused Russia of “launching a projectile with the characteristics of a weapon”, warning such actions “threaten the peaceful use of space”. Mathieu Boulegue, a research fellow with Chatham House’s Russia and Eurasia Programme, and Dr Beyza Unal, a senior research fellow with its International Security Programme, outlined their concerns in an article published on the London-based think tank’s website.

They wrote: “Space has been militarised since 1957 with the launch of Soviet satellite Sputnik.

“But the increasing weaponisation of space adds more uncertainty, and unveils more vulnerabilities, that states need to address before space warfare becomes a reality.

“Space is for all but there is a risk that it is being hijacked by a few.

“It is time to re-assert and reinforce the rules, principles and norms of responsible state behaviour in outer space enshrined in the 1967 Outer Space Treaty and its associated international agreements.

“And, because the treaty specifically prohibits stationing nuclear weapons and other weapons of mass destruction in orbit or on celestial bodies, it is necessary to build on it to ban other types of weapons in space.

“Russia is not the only state investigating anti-satellite weaponry capabilities.

The incident was reported days before the publication of the Russia Report by Parliament’s Intelligence and Security Committee, which concluded the UK had “badly underestimated” the threat posed by Moscow.

Speaking after Air Vice-Marshal Smyth’s comments, Tobias Ellwood, Tory MP for Bournemouth East and a former captain in the Royal Green Jackets, tweeted: “WEAPONISATION of space has been quietly advancing for decades & reflects the changing character of conflict.

“Unless we invest more in countering these developing dimensions of warfare & improve our collective allied response our satellites will be easy targets for hostile actors.”

Mr Ellwood last month warned of the risk China also posed in the arena of space, and was already plotting to “take out” the United States’ Global Positioning System (GPS) satellite constellation.

He told Express.co.uk: “They will do it is a very subtle way. They will send a bit of moon rock from one satellite, spit it out, or zap it with a bit of infrared radiation, something like that.

“It is already happening now – China has got satellites which orbit other satellites.

“It’s the OK Corral out there – nobody knows what’s happening and this is the danger that we face.”

“The frontier of conflict has now advanced.

“It used to be like the Battle of Britain – if you ruled the skies you then dominated what happened beneath. Now it’s up in the heavens.” 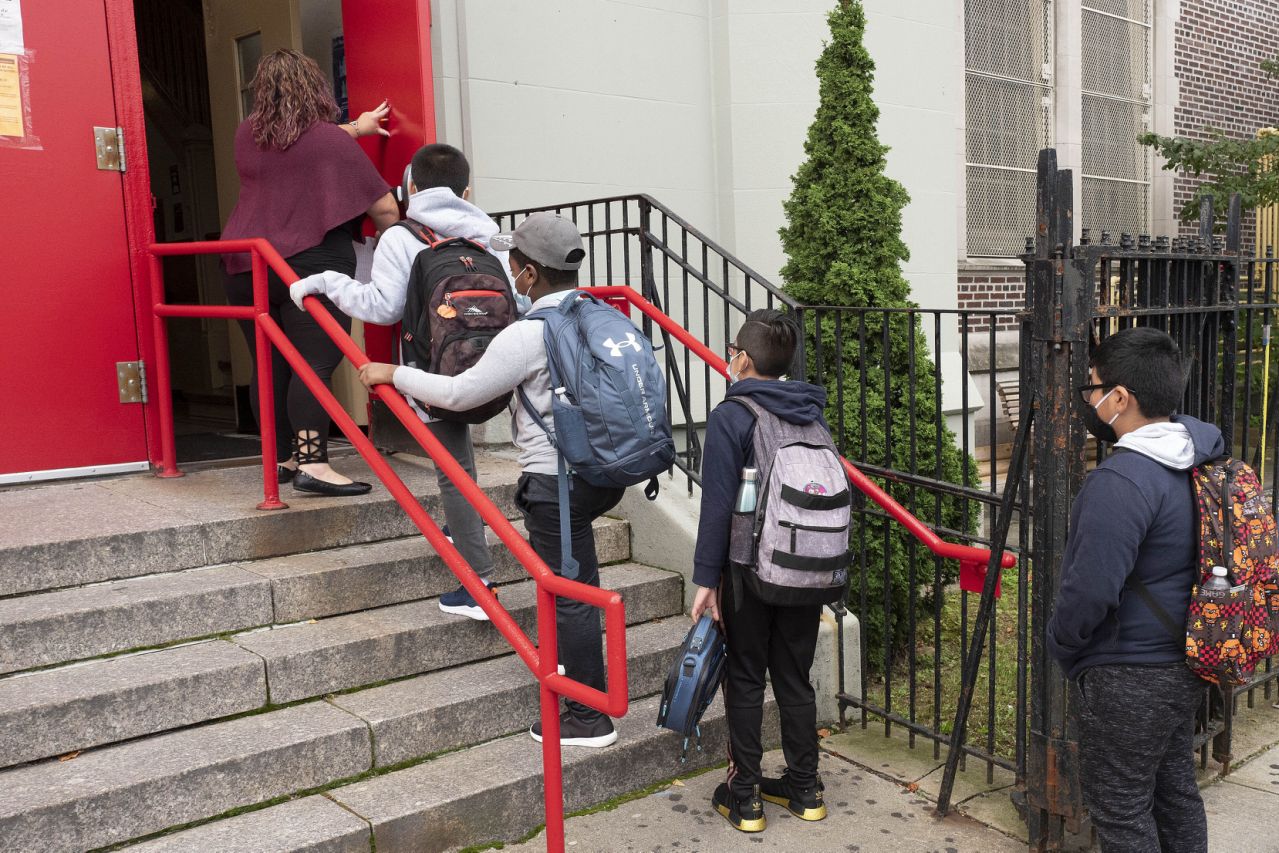 After preying heavily on the elderly in the spring, the coronavirus is increasingly infecting American children and teens in a trend authorities […] Back in January, Texas A&M was a missed Breein Tyree buzzer-beater away from starting SEC play 0-6. Today, after mollywhopping the defending […] 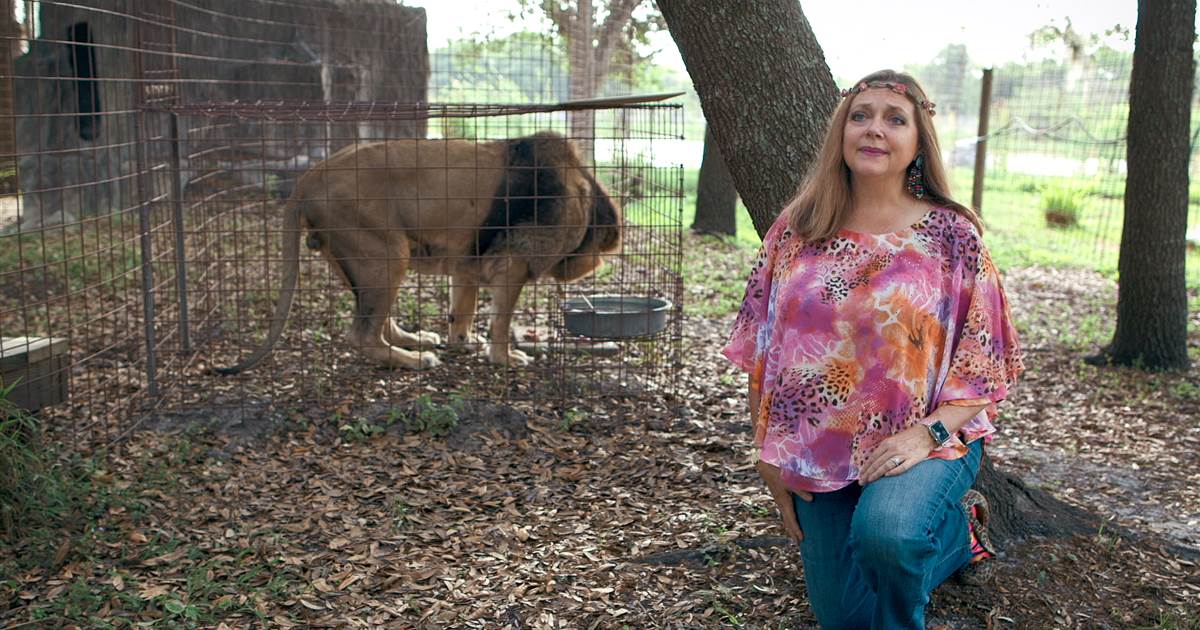 A Florida sheriff is jumping on the popularity of the Netflix series “Tiger King: Murder, Mayhem and Madness” to ask for new […] 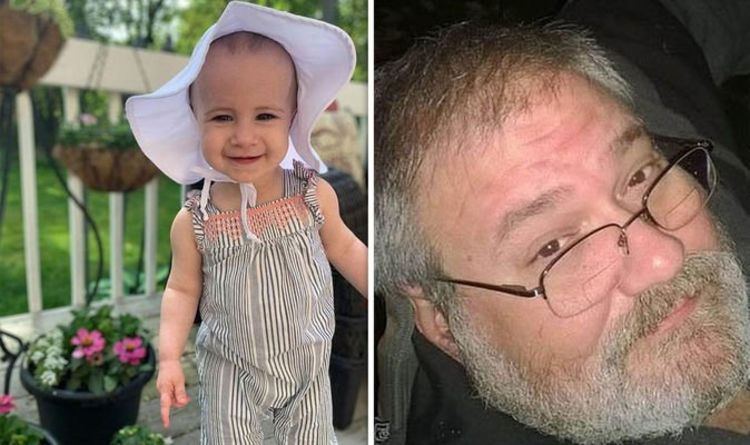