Just months after the launch of the Reno 3 Pro, Chinese phone-maker Oppo kicked off the international rollout of its Reno 4 Pro with an augmented reality launch in India on Friday.

The Reno 4 Pro is technically a midrange phone, but it’s packed with features typically found in more fancy flagships. It has a speedy 90Hz display, ultrafast charging and a set of stereo speakers. But it is a midrange phone after all, so it does make some sacrifices. The biggest thing missing is 5G capability which, if you’re planning on keeping the Reno 4 Pro for a few years, you’ll want your next phone to have. Oppo says that’s because it wants the phone to “better fit” the countries it’ll be released in.

The Chinese version of the Reno 4 Pro , which does have 5G capabilities, starts for 3,799 yuan or approximately $540 ( £410 or AU$750). In India, it costs 34,990 rupees, which converts to roughly $470. Pricing outside these countries haven’t been revealed yet, but expect costs to trend higher in Western countries. After India, the Reno 4 Pro is slated for launch in other parts of Asia including Singapore and Indonesia as well as select European countries, but will not hit shelves in the US. For the full list of specs, scroll down to see our chart at the bottom.

A 4,000-mAh battery with ultrafast charging

Oppo has a fixation with ultrafast battery charging, a fixation that’s driven it to develop some of the fastest charging technology in the business. (Its 125W charger can apparently juice up phones within 20 minutes.) And it’s increasingly taking this tech, which was typically reserved for higher-end or flagship handsets, to its midrange phones.

The device comes with 65W fast charging, known as “SuperVOOC 2.0,” which promises to revitalize its dead 4,000-mAh battery in 36 minutes. For comparison, a standard Apple iPhone charger is 5W. I tested it twice and both times it filled up to 99% within that time frame. That isn’t 100%, but it’s close enough and it’s a welcome feature on any phone, especially a midtier one. You can also find this charging tech on the Oppo’s super premium flagship, the Find X2 Pro, but that’ll set you back more than $1,300.

In addition to the speedy charging, Oppo says its power-saving modes are more efficient. When you turn on “Super Power Saving Mode,” you’ll be able to chat on WhatsApp for 1.5 hours or make calls for 77 minutes with just 5% of battery, according to Oppo. Meanwhile, the company says that its Super Night Time Standby uses up only 2% over 8 hours overnight. I’ll have to test this out myself to determine whether these claims check out.

The Reno 4 Pro has a 90Hz curved display

The 6.5-inch Reno 4 Pro has a gently curved AMOLED display outfitted into an impressively compact and slim phone. It’one of the lightest and slimmest phones I’ve used in a while, weighing just 164 grams and measuring only 7.7mm thick despite the presence of a large battery under its hood. For comparison, Samsung’s pocketable Galaxy S20 is 164 grams and 7.9mm.

Speaking of the display, it features speedy refresh rates of up to 90Hz. Most phones have a 60Hz display, which means the screen refreshes 60 times a second. A faster screen like the one on the Reno 4 Pro makes animations look smoother, text and images more crisp and offers a generally smooth and immersive experience.

The Reno 4 Pro has a total of 5 cameras

The Reno 4 Pro made it easy to take crisp and vibrant photos. Low light imaging was impressive too. But I’m looking forward to trying the Reno 4 Pro camera system in more depth, including its “Smart Slow Motion feature which can capture 1080p video at a super slow 480fps.

The Reno 4 Pro has four cameras on its rear. The main camera has a 48-megapixel lens, which uses Sony’s IMX 586 sensor. It’s accompanied by an 8-megapixel ultrawide camera, a two-megapixel macro camera and mono camera. On the phone’s front, you’ll find a selfie camera that can take 32-megapixel photos, which is a step down on paper from the Reno 3 Pro that set itself apart with its 40-megapixel selfie photos. 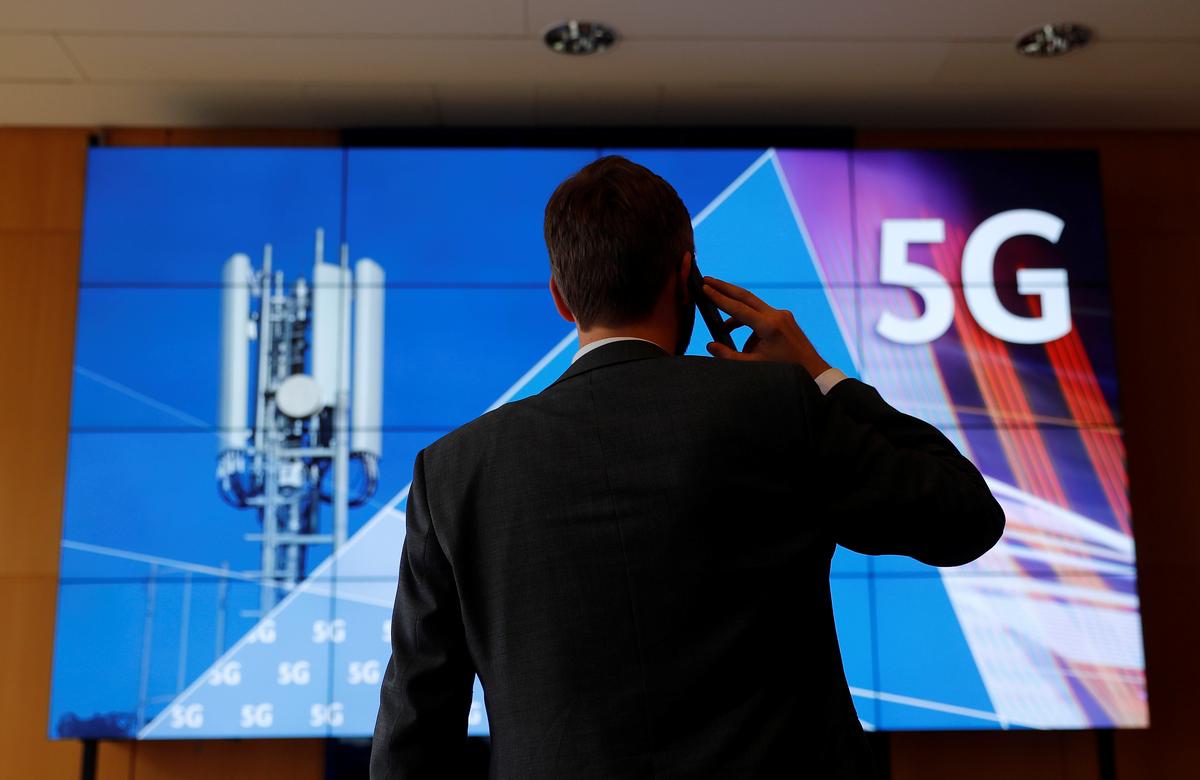 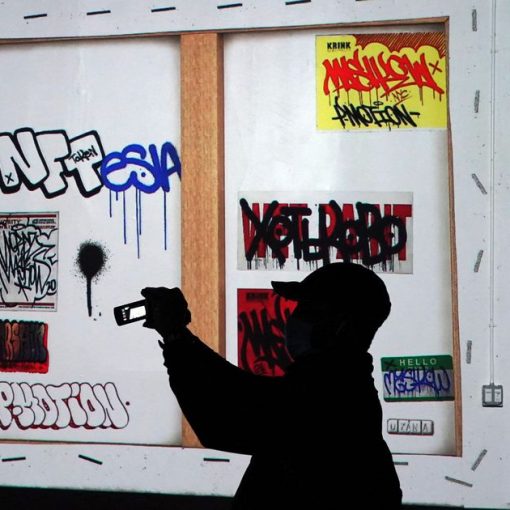 NFT art could be a new way to spend and make money. Getty Images The world of NFTs is changing by the […] 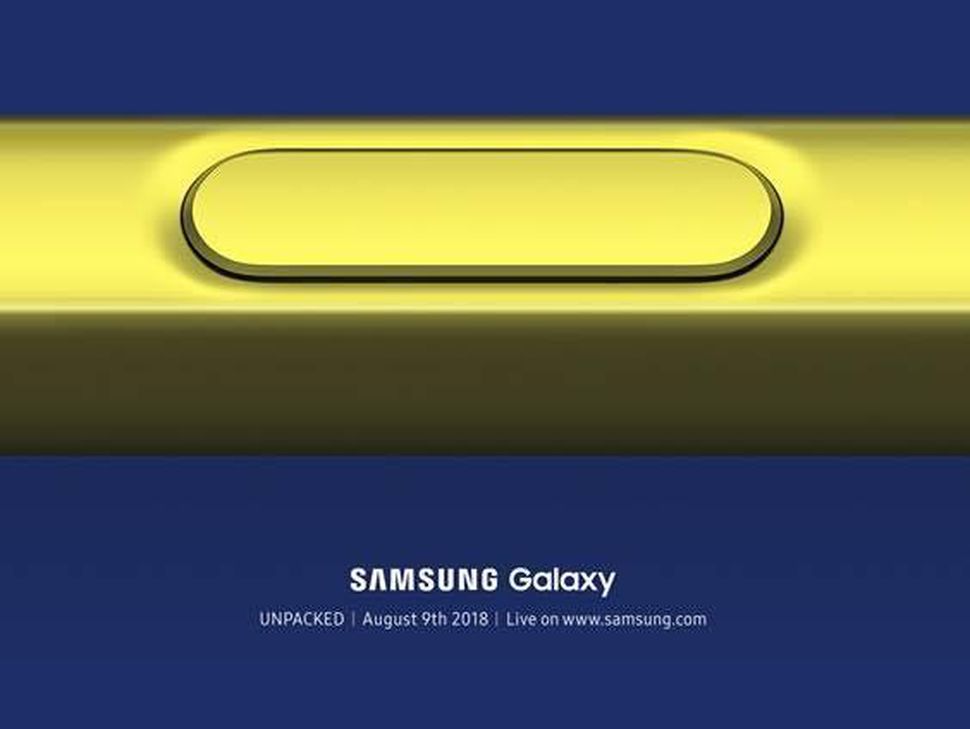 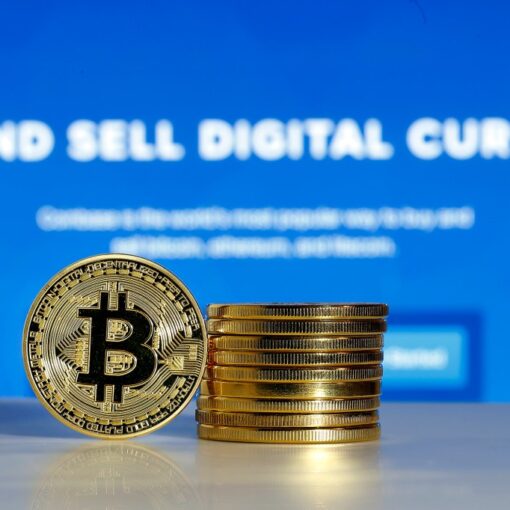 Bitcoin fell by as much as 10% in trading on Monday, capping losses that have totaled 20% during the past week and […]