MOT tests will need to add an “additional assessment” to include the new tyre rules which could leave many motorists caught out and leave them failing their annual exam. The new rule sees tyres aged over 10 years banned from certain vehicles on roads across England, Scotland and Wales in a safety crackdown.

Older tyres will be banned on the front of lorries, buses and coaches and on all wheels on minibuses.

The changes will be followed by extra legislation set to be introduced this Autumn which will apply to retreaded tyres.

This will force firms to include the date of the re-treading to be included on the tyre wall which will make this clearly visible for enforcement purposes.

MOT tests already look at whether tyres meet the minimum pressures and tread depth to be allowed on the road.

“This will also now include ensuring vehicle tyres meet the new requirements.

“The government will also be asking DVSA to continue checking tyre age as part of their routine roadside enforcement activities and adding an additional assessment to the annual test scheme (MOT test).”

Drivers without a valid MOT test certificate could face heavy penalties with a standard fine set at £1,000.

However, those driving a car considered to be in a dangerous condition could be issued penalties such as a £2,500 from police officers.

Tyres are also an exception to the rules meaning road users can be fined £2,500 per tyre which does not meet minimum standards.

This means motorists could be charged up to £10,000 for failing to update their rubber if all four tyres do not meet safety standards.

The DfT confirmed this after they told Express.co.uk that the new offences were subject to the same provisions for non-compliance as the minimum legal tread depth.

They revealed road users could also receive penalty points and a possible driving ban in some cases.

Roger Griggs, communications director at KwikFit, told Express.co.uk that the new rules would be a “simple check” to add to an annual test.

He urged drivers to always check the age of their tyres even if they only travelled low mileage.

He said: “Kwik Fit fully supports the new restrictions on maximum tyre age for some vehicles.

“As tyres are marked with their date of manufacture, it will be a simple check to add to the MOT test.

“Although this new measure focuses on larger vehicles, car drivers should also check the age of their own tyres, especially if they only do low mileage, as they may suffer tyre ageing before their tread wears out.

“We urge drivers with tyres more than six years old to have them professionally checked to make sure they are still safe for use.” 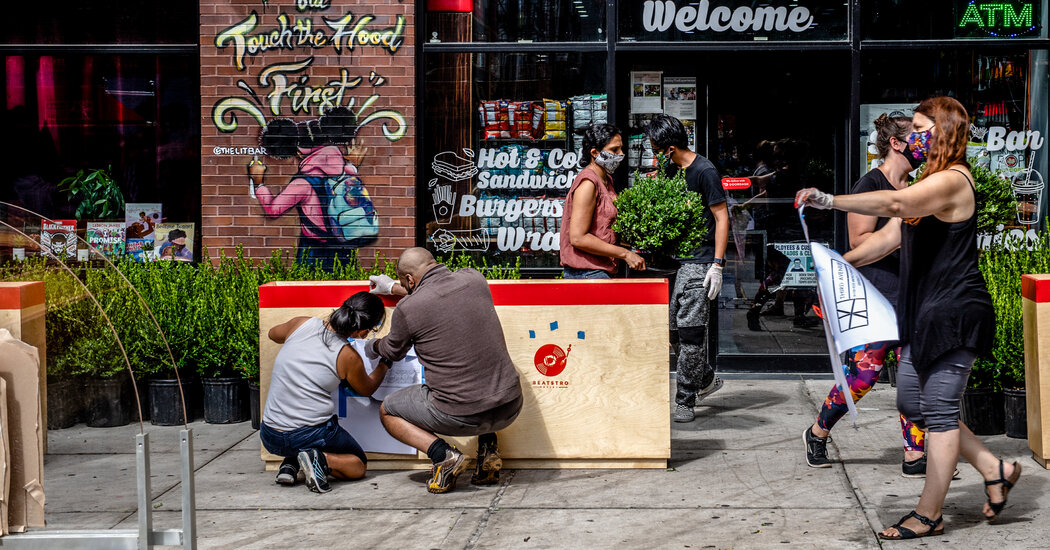 The Windows 10 Fall Creators Update has been out for a week now, with users of the flagship Microsoft OS in the […] 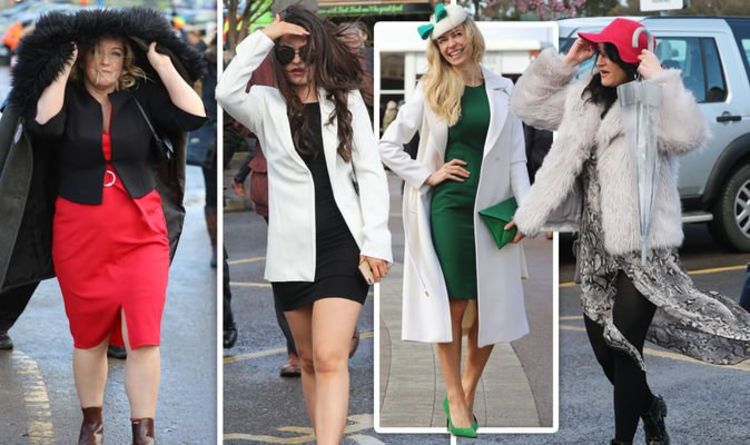 Cheltenham Festival 2019 attendees have been joined by royals and celebrities this week, to watch this year’s races. And, as racegoers made […] 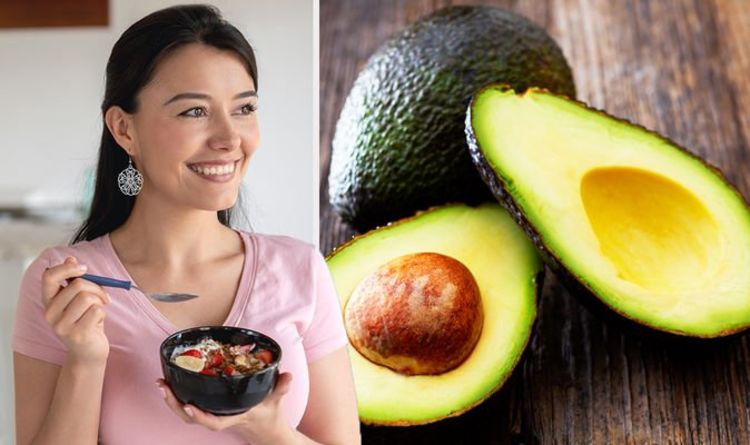 When it comes to shifting pounds, some slimmers try to cut down on how much they eat in a bid to tone […]