Donald Trump has floated the idea that the upcoming US election could be cancelled in another erratic Twitter post. The incumbent has suggested the 2020 election result would be invalid due to ‘inaccurate and fraudulent’ votes, sparking a political storm in the US.

Mr Trump tweeted on Thursday: “With Universal Mail-In Voting (not Absentee Voting, which is good), 2020 will be the most INACCURATE & FRAUDULENT Election in history.

“It will be a great embarrassment to the USA. Delay the Election until people can properly, securely and safely vote???”

Even for Mr Trump, suggesting a delay in the election is an extraordinary breach of presidential decorum, and suggests the President will not accept the legitimacy of the election should he lose to Joe Biden.

So far, no big Republican figures have publicly agreed with Mr Trump, although criticism of him isn’t common.

Even Fox News, a loyal Trump ally that the President watches for hours inside the White House, interpreted his proposal as a sign the president is failing.

Fox News politics editor Chris Stirewalt said during a Fox News broadcast Thursday morning: “It is a fragrant and flagrant expression of his current weakness.

“A person who is in a strong position would never, never suggest anything like that.

Mr Trump has been trailing in the polls for a number of weeks now, and the chance of him clinching that all-important second term is fading fast.

This follows a disastrous response to the coronavirus pandemic and inability to quell the ongoing civil unrest sparked by several demonstrations of police brutality against black people.

He is now doing everything in his power to undermine the result of the upcoming election, which is looking considerably more like Mr Biden’s as the days go by.

This latest attack on mail balloting, brought in because of coronavirus, is the latest in a series of bizarre claims.

At this stage, it is unclear whether Mr Trump will contest the result or whether he is simply setting up a scapegoat if he does lose.

Democratic efforts to encourage more of their voters to request and submit absentee ballots by mail has led to a significant Democratic advantage in absentee ballot requests during the ongoing primaries.

During the presidential primaries, states which shifted their balloting largely to the mail saw far larger voter turnout than did states which held their contests primarily in person.

His opponent Joe Biden is yet to comment on the President’s claims. 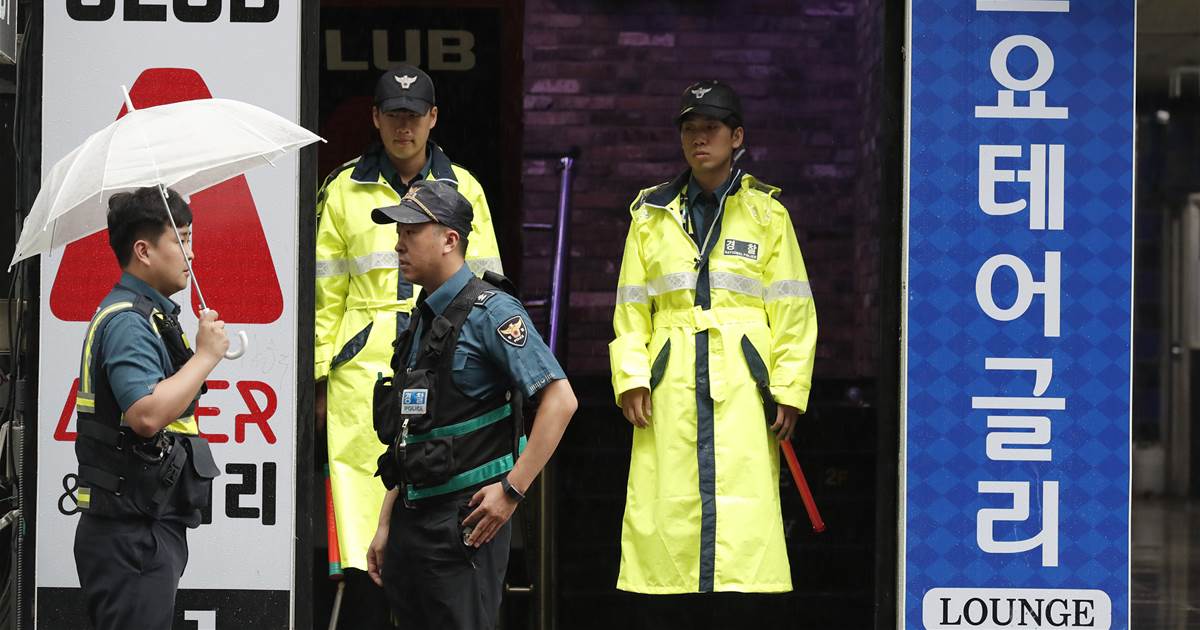 A loft inside a South Korean nightclub collapsed early Saturday, killing two people and injuring more than 10 others. Athletes from the […] 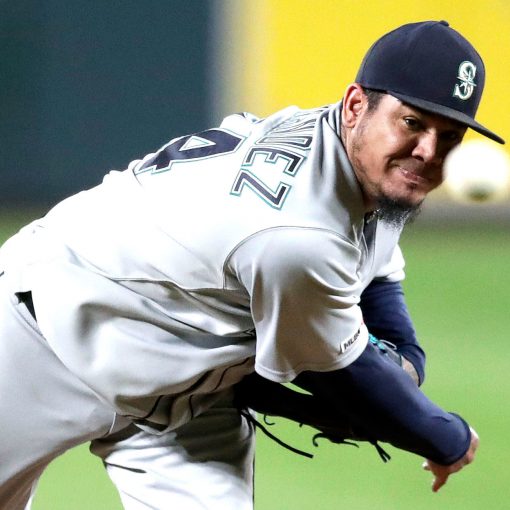 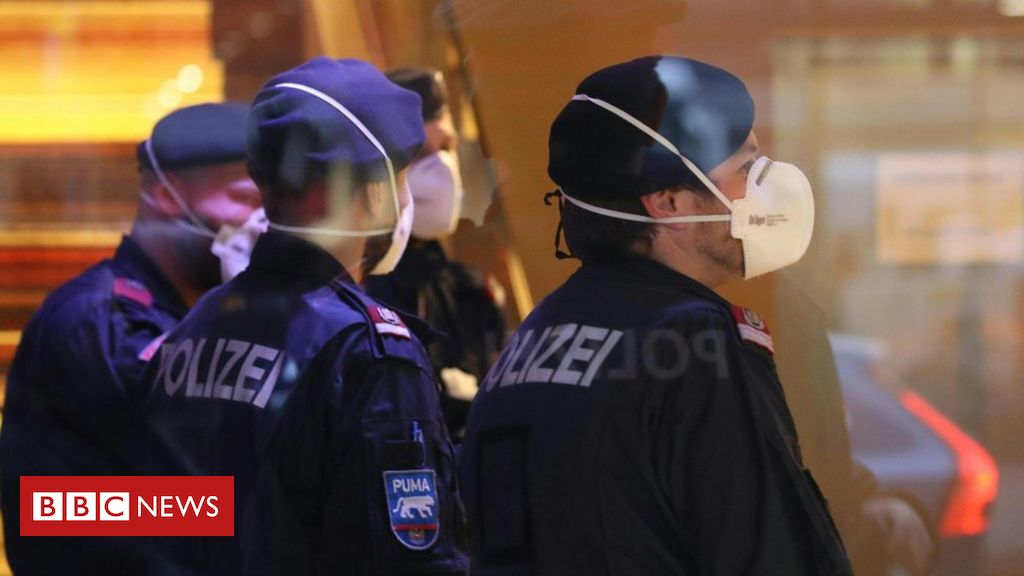