Sergio Perez will not compete at the British Grand Prix this weekend after testing positive for coronavirus. The Racing Point driver was absent from Thursday’s scheduled press conferences having returned an “inconclusive” coronavirus test.

Racing Point had confirmed Perez was in self isolation with a second test already being administered.

But the test has come back positive, meaning Perez will not be able to race this weekend.

All drivers and team members are subject to tests upon arrival of a Grand Prix and every five days after.

More than 10,000 tests have already been conducted since the season started in Austria with Perez the first driver to test positive.

An FIA statement read: “Following today’s announcement that Sergio Perez of the BWT Racing Point Formula 1 Team produced an inconclusive test result for COVID-19 at the Silverstone Circuit ahead of the 2020 FIA Formula 1 British Grand Prix, the FIA and Formula 1 can now confirm that the result of his re-test is positive.

“Perez has entered self-quarantine in accordance with the instructions of the relevant public health authorities, and will continue to follow the procedure mandated by those authorities.

“With assistance of the local organiser of the British Grand Prix, local health authorities and the FIA COVID-19 delegate, a full track and trace initiative has been undertaken and all close contacts have been quarantined.

“The procedures set out by the FIA and Formula 1 have provided for swift containment of an incident that will have no wider impact on this weekend’s event.” 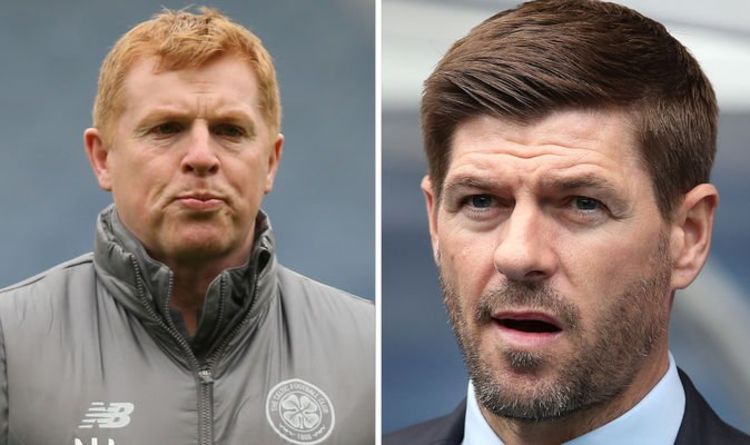 The two Glasgow heavyweights will do battle for the fourth and final time in the 2018-19 Scottish Premiership season. The clash is […] 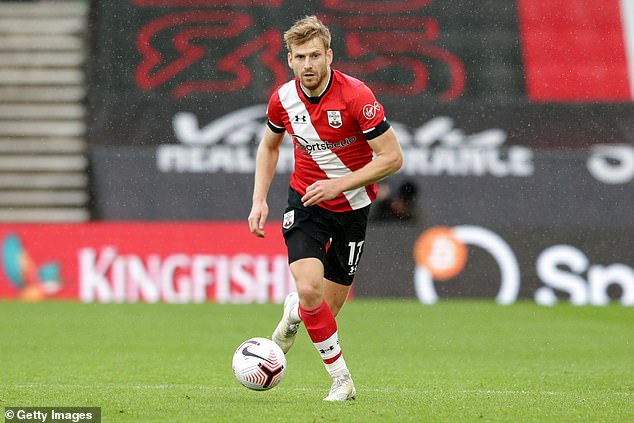 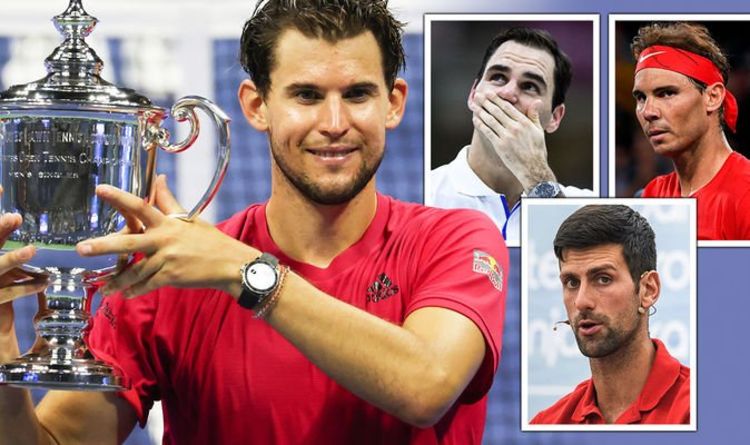