The chilling claims were made by Lt Gen Glen VanHerck as he testified before the Senate Armed Services Committee as part of his confirmation process to be the Commander of US Northern Command. Lt Gen VanHerck currently serves as director of the Joint Staff in the Pentagon.

He told the hearing on Tuesday that he expects a “full challenge” from America’s adversaries if he is approved for the top level position.

At at the front of the pack, he said, would be Russia and China.

He discussed how the US has found itself in a new situation as both Moscow and Beijing work to find ways to challenge America’s global military dominance.

Lt Gen VanHerck said the national security challenge faced by the US today is more serious than it has been in more than three decades.

He also said America’s foes, particularly China and Russia had been closely “watching” the US to plan their next moves.

He told senators: “Over 32 years of service, I don’t think I’ve ever seen as strategic and dynamic a national security challenge as we have today.

“They have taken the opportunity to adapt to that environment by watching us, specifically China and Russia, across all domains.”

He said the Chinese “will do the same” as the Russians “in the not so distant future as they continue to develop their capabilities and become more expeditionary.”

His warning comes days after Russia’s strongman president said the Russian Navy would be armed with hypersonic nuclear strike weapons and underwater nuclear drones, which the defence ministry said were in their final phase of testing.

President Putin, who says he does not want an arms race, has often spoken of a new generation of Russian nuclear weapons that he says are unequalled and can hit almost anywhere in the world.

Some Western experts have questioned how advanced they are.

The weapons, some of which have yet to be deployed, include the Poseidon underwater nuclear drone, designed to be carried by submarines, and the Tsirkon (Zircon) hypersonic cruise missile, which can be deployed on surface ships.

The vessels are capable of carrying nuclear-tipped ballistic missiles.

The country’s navy deployed the latest additions back in April.

The subs shore up the third leg of China’s nuclear triad – which is based on air, land and sea defence systems. 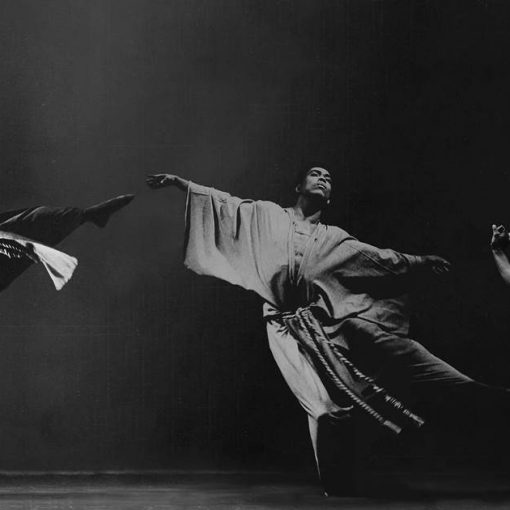 It has introduced the world to a cornucopia of queer movie classics, like “Hedwig and the Angry Inch,” “Call Me By Your […] 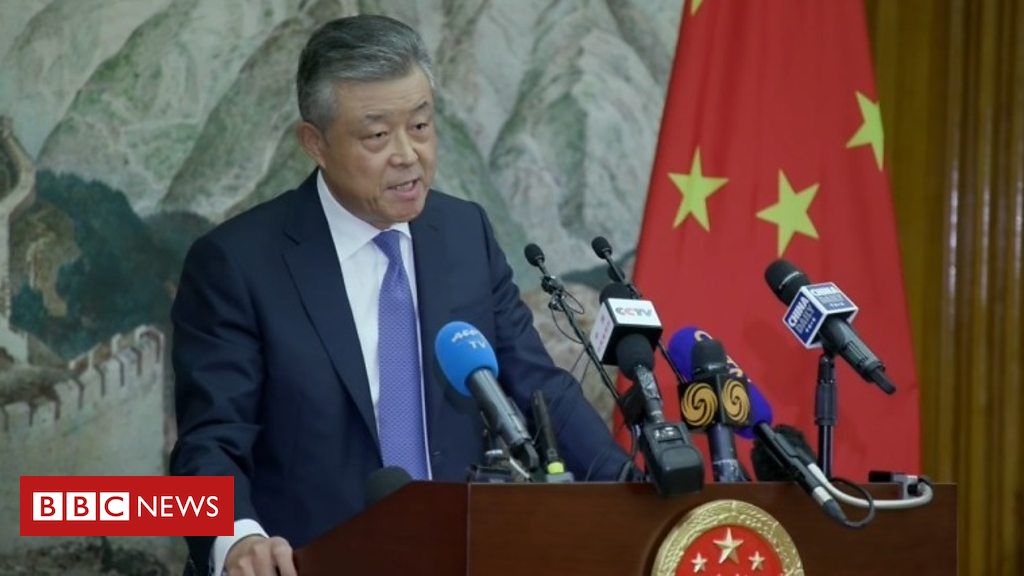 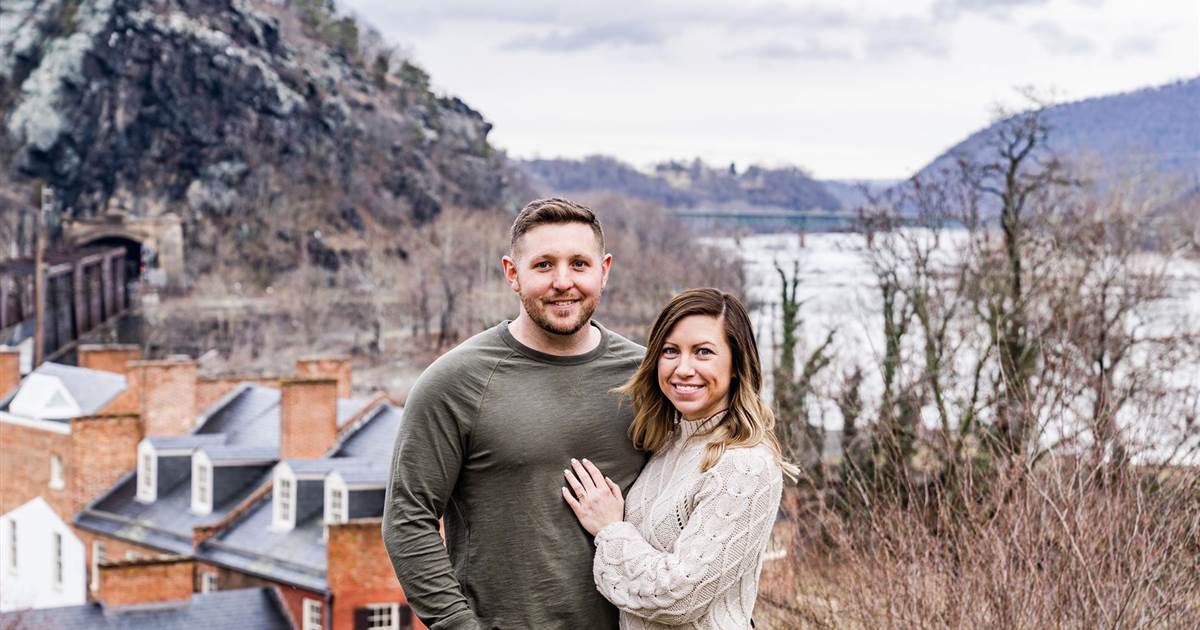 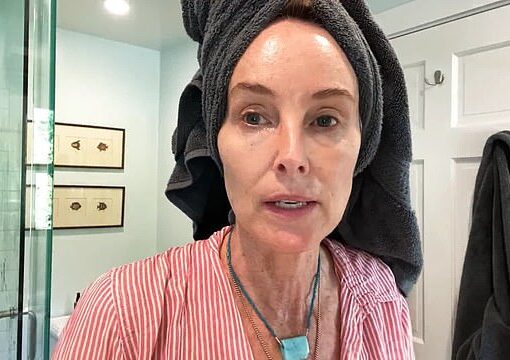