While Joshua would ideally wait until crowds are allowed back in arenas in order to maximise his pay-day against Pulev, Hearn is aware he needs to get his client back in the ring as soon as possible to prepare him for a huge bout with Fury.

“He’s good, he [Joshua] gets it. He knows the numbers that would have been for June,” Hearn continued.

“When you talk to him and Robert McCracken, He’s not suffering for a few quid, so he needs to progress his career in the right way and more importantly prepare for the Tyson Fury fight.

“Pulev, coming off a year lay-off, is really good preparation, in my opinion, for Tyson Fury.

“Not stylistically, but just to get in with a big heavyweight, get that big momentum, hopefully score a big knockout and move forward into that fight in 2021. 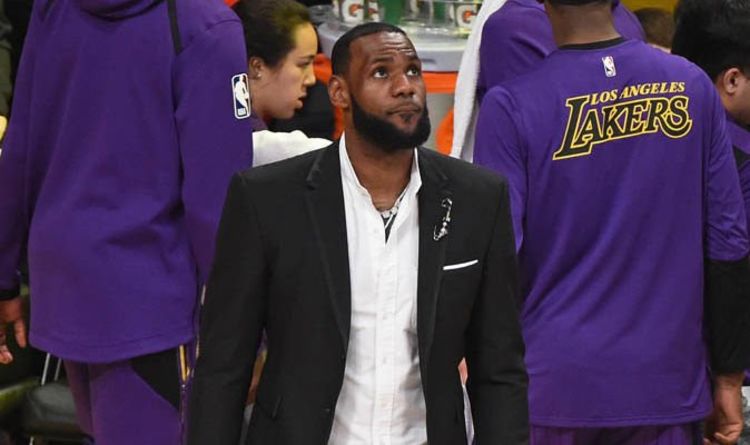 That’s the claim of Lakers head coach Luke Walton, who believes there is still plenty for his team to learn. LA reached […] 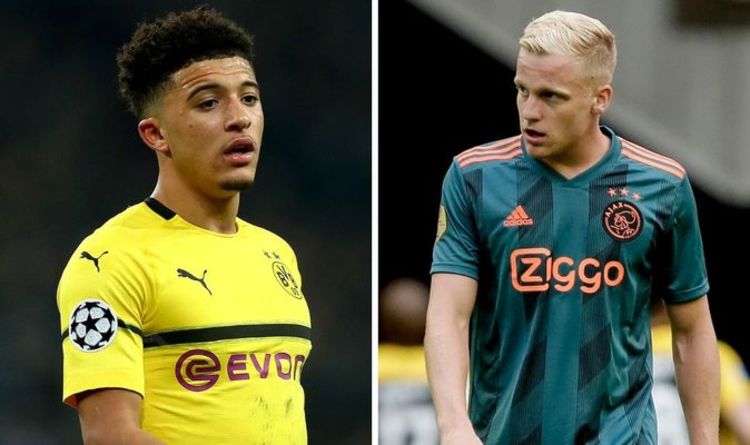 “Are they going to be playing as a pair? Is Pogba going to be sold on? “I think they need more than […] 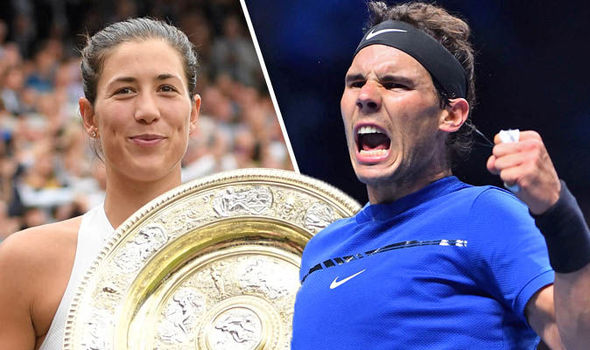 Nadal finished the season as world No 1, ahed of Swiss star Federer. The pair shared the four Grand Slams between them, […] 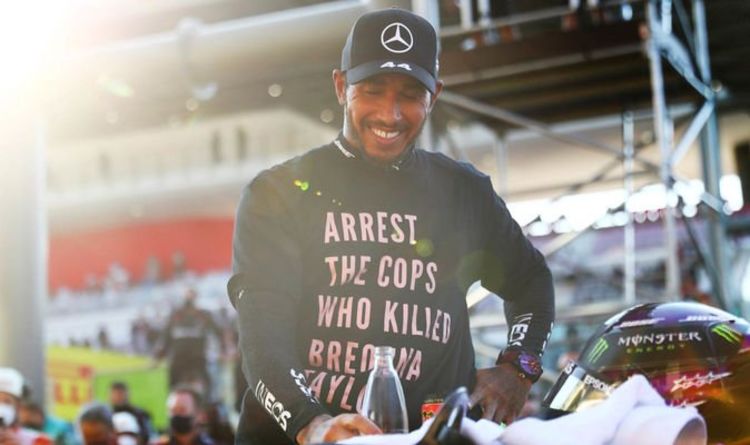 Lewis Hamilton’s political activism has been labelled ‘dangerous’ by Ralf Schumacher. The Mercedes driver has regularly spoken out on movements throughout the […]