In a bombshell BBC Panorama documentary last night, a Chinese scientist said there had been a “cover-up” by Beijing after he claimed warnings that coronavirus could spread between humans were made in early January, but the authorities did not tell the public for a week. Professor Yuen Kwok-yung said he alerted health officials on January 12 to suspected human-to-human transmission of COVID-19, but his warnings were not made public until January 19, according to the new series on China’s sluggish early response to the pandemic. Some 3,000 people are believed to have been infected during the week of silence and some experts believe global chaos could have been averted if action had been taken sooner.

On April 17, officials in Wuhan, the city where the outbreak is believed to have begun, raised the death toll from COVID-19 by 50 percent overnight, claiming the sharp increase reflected updated reporting and deaths outside hospitals, insisting it had been transparent about its efforts to battle the virus.

But it also came after US President Donald Trump criticised China for not sharing data quick enough.

In 2005, Beijing made a welcomed step in the right direction to providing greater transparency on natural disasters after a long history of issuing partial data about diseases, accidents, and state-directed atrocities.

The National Administration of State Secrets, a government agency that oversees the vast array of data deemed secret, announced the declassification of disaster-related death tolls, which the agency said had been implemented in August 2005.

China has been accused of a cover-up in relation to coronavirus (Image: GETTY)

The rules applied mainly to purely natural disasters, like earthquakes, floods and typhoons.

But they also allow Chinese officials and the state media greater leeway in reporting such events as they unfold, rather than waiting for the official version to be released, usually by the state-run Xinhua news agency.

A spokesman for the secrets agency, Shen Yongshe told Xinhua: ”Declassification of these figures and materials is conducive to boosting our disaster prevention and relief work.”

If implemented as advertised, the timely release of casualty figures after accidents would be a modest step toward what officials have called “building a transparent government,” a goal they have promised to achieve for many years.

Beijing often cites violations of state secrets – broadly defined as anything that affects the security of the state – to punish journalists, lawyers, doctors, government officials, military personnel or others who challenge the Communist Party.

The coronavirus outbreak is thought to have started in Wuhan (Image: GETTY)

Troublemakers have been sentenced to long jail terms for sharing political gossip, distributing speeches by government officials or articles published in the state-controlled press.

China came under fire earlier this year after it was found the most-popular messaging app, WeChat, had been censoring keywords around the virus since January 1.

The communist country also arrested anyone spreading “rumours” online, including Dr Li Wenliang, who was hailed a hero for raising the alarm about the coronavirus in the early days of the outbreak.

Former Tsinghua University politics lecturer, Dr Wu Qiang, told Four Corners investigators in April that the Chinese government was concealing the truth, which allowed for the outbreak on such a huge scale.

He said: “I have no doubts that the local government reported the situation to the central government.

Some believe the outbreak was covered up (Image: GETTY)

“So local government were not accountable to the people at that time.

“But the central government adopted the policy of concealing the truth from the public, starting to control the epidemic internally.

“This contradiction prevented them from properly mobilising to deal with the spread of the epidemic.

“Although internal controls were in place, the information kept from the public’s eye caused the outbreak of the disaster and the spread of the disease.”

Dr Wu claims he is not alone in the anger towards the government and said there is a growing amount of unrest in the country over the handling.

He added: “More of the 900 million Chinese citizens, who are equipped with smartphones, have become extremely dissatisfied with the virus in the past month or so.

The Wuhan seafood market was closed down (Image: GETTY)

Scientists say these raised concerns in Wuhan early into the outbreak (Image: GETTY)

“From my own observation, this level of dissatisfaction is unprecedented in the past 80 years.

“They have been tremendously dissatisfied with the local government’s ineffectiveness in epidemic and disaster relief the Wuhan people have seen from the city lockdown, the paralysis of the local medical institutions and the huge risk they face.”

On February 11, 34-year-old Dr Wenliang lost his battle with coronavirus, weeks after sounding the alarm over the virus.

In April, the Wuhan police made an official apology to the family of Dr Li for their “inappropriate handling of the situation” and revoked the letter of reprimand for spreading rumours.

However, Dr Wu claims the people of China are shocked with the handling of the situation.

He added: “The public intellectuals and the public both realised that Dr Li represented the conscience of China.

“He was oppressed from the beginning for telling the truth and could have saved the lives of tens of thousands of people.

“But all this was concealed due to the authorities’ suppression of free speech.

“I believe the public expressed their dissatisfaction with the government by commemorating him.” 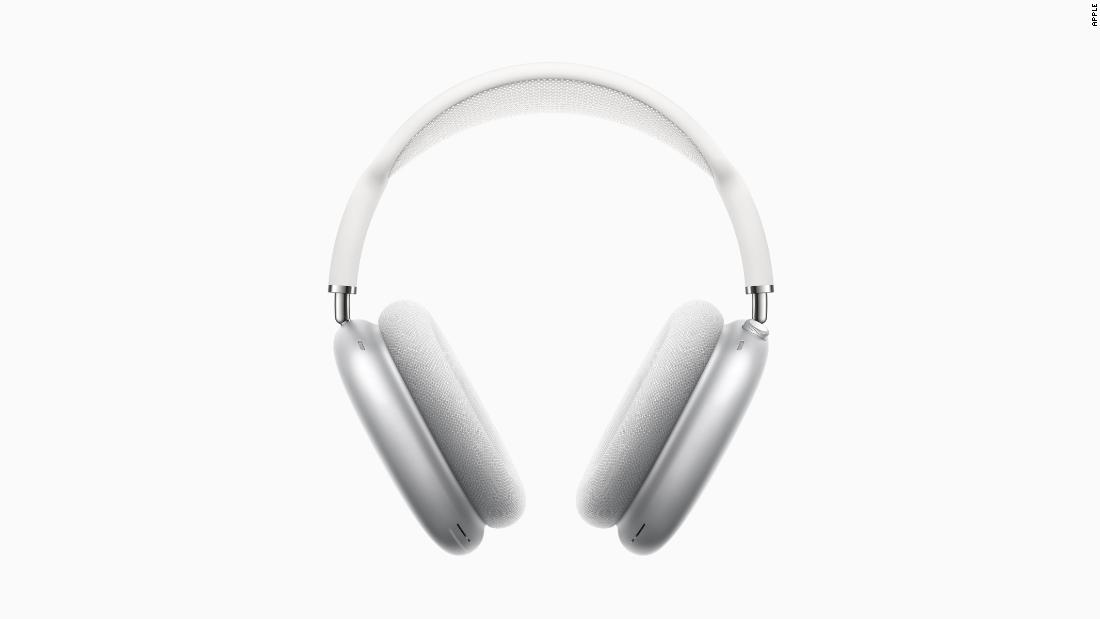 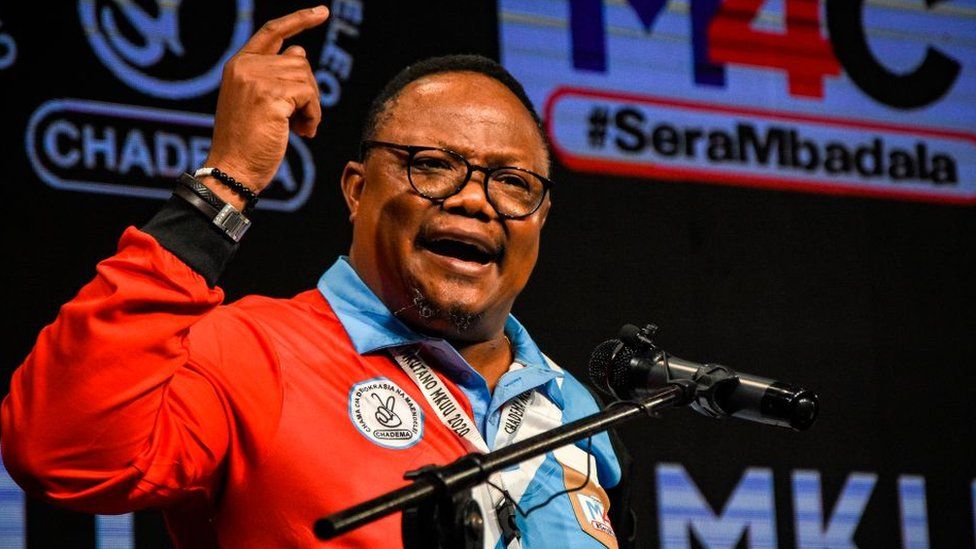 Tundu Lissu To his supporters, Tundu Lissu is brave and fearless. The fact that he is running for president of Tanzania three […]

WASHINGTON (Reuters) – The U.S. government on Sunday voiced concern about growing tensions on the Israeli-Lebanese border, underscoring its support for Israel […] 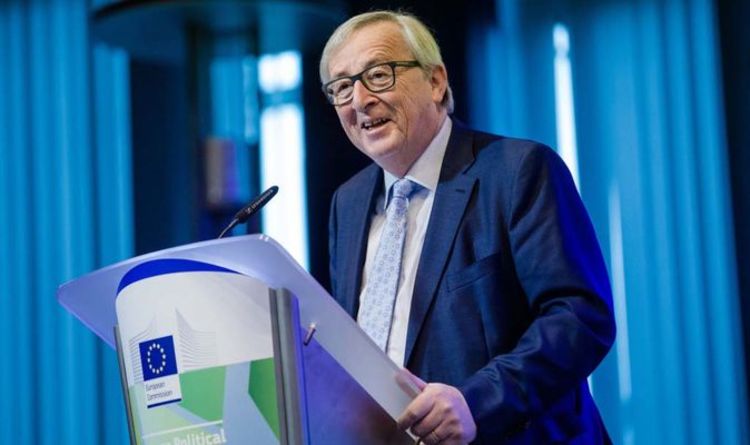 The European Commission president said the Erasmus programme, which facilitates student exchanges so EU nationals can study abroad within the bloc, was […]