The cat underwent tests at the Animal and Plant Health Agency (APHA) laboratory in Weybridge on Wednesday, July 22. Officials say there is no evidence the animal was involved in the transmission of the disease to its owners or that pets or other domestic animals are able to transmit the virus to people.

Some coronaviruses that infect animals can be spread to humans and then spread between people, but this is a rare phenomenon.

This is what happened with the current coronavirus, with the virus believed to likely originate in bats.

The virus that causes COVID-19 spreads mainly from person to person and is transmitted through respiratory droplets from coughing, sneezing and talking.

However, cats, dogs and a few other types of animals can be infected with SARS-CoV-2, the virus that causes COVID-19.

A small number of pet cats have been reported to be infected with the virus in several countries, including the United States and now the UK for the first time.

Most of these pets became sick after contact with people carrying the virus, reports the Centres for Disease Control and Prevention.

Additionally, a Chinese study showed on April 2 that cats are “highly susceptible” to coronavirus and it can easily be passed between them.

But, this study has been deemed quite unreliable as only 5 cats were involved in the experiment.

It follows news that a cat reportedly contracted coronavirus in Belgium. However, authorities in the country said it was “an isolated case” and not “the rule”.

Caroline Reay, Head of Veterinary Services at national pet charity Blue Cross, added: “The Government has confirmed there is no evidence to suggest the animal was involved in the transmission of Covid-19 to their owners or that pets or other domestic animals are able to transmit the virus to people.

“The advice remains that people should wash their hands regularly, including before and after contact with animals.”

A number of global health organisations have issued advisories saying there is no evidence that pets can spread coronavirus, or indeed be infected with, in the same way as humans.

On March 13, the World Health Organisation said: “At present, there is no evidence that companion animals/pet such as dogs or cats can be infected with the new coronavirus.”

The World Organisation for Animal Health said: “Therefore, there is no justification in taking measures against companion animals which may compromise their welfare.”

The CDCP said: “There is no reason to think that any animals, including pets in the United States, might be a source of infection with this new coronavirus.”

The WHO adds: “It is always a good idea to wash your hands with soap and water after contact with pets.

“This protects you against various common bacteria such as E.coli and Salmonella that can pass between pets and humans.” 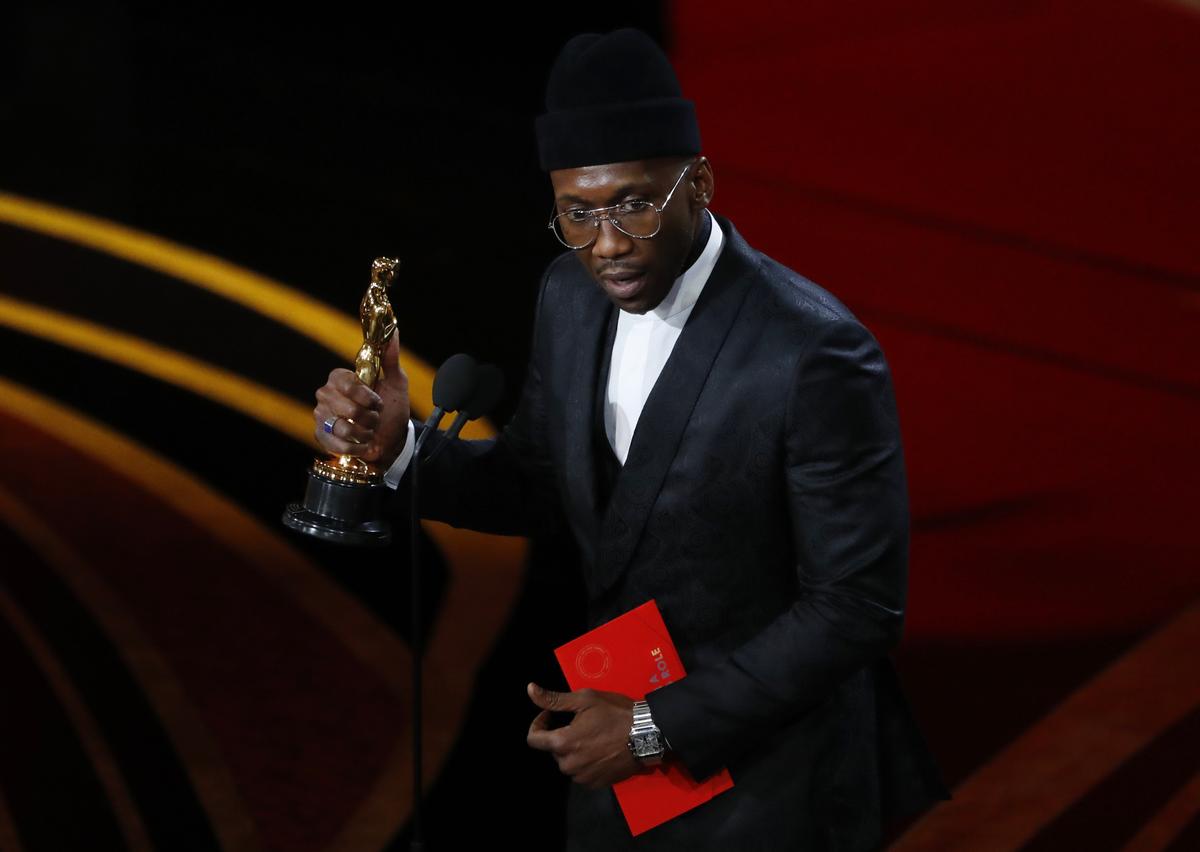 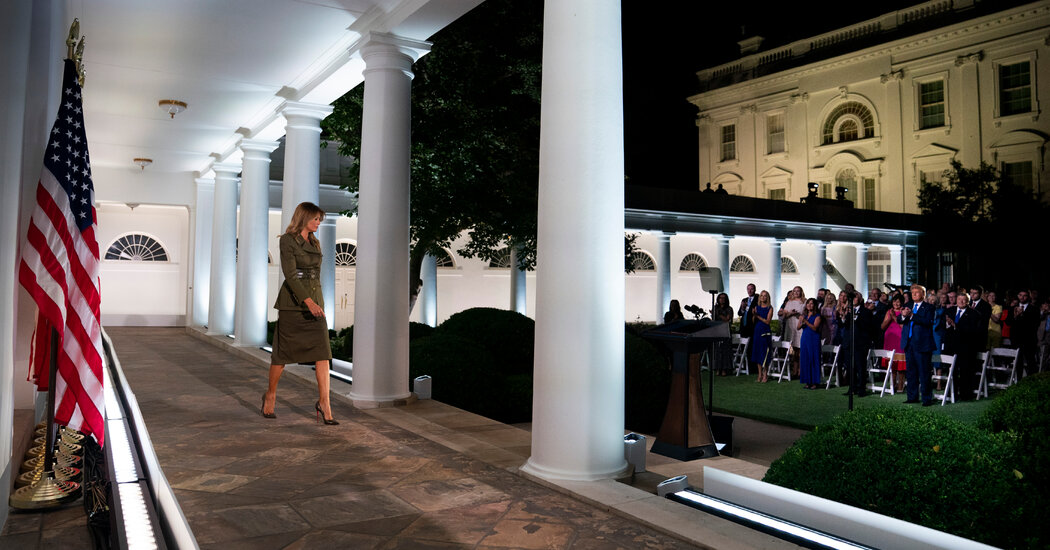 On the second night of the Republican National Convention, Melania Trump came dressed for battle. She strode alone down the white-pillared colonnade […] 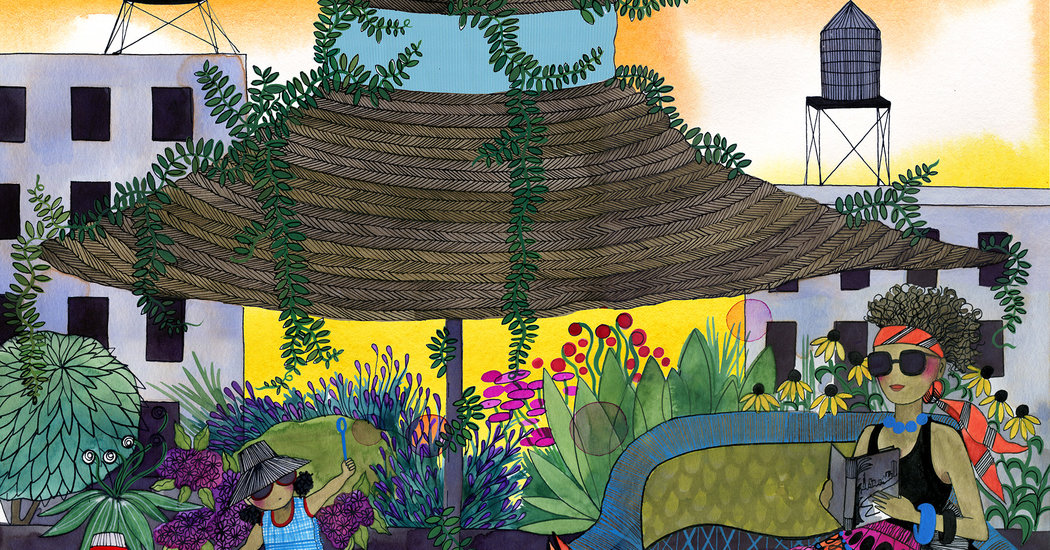 If bathing is more your style, consider a teak soaker tub or, for a more rustic look, a stock tank pool, which […]