WASHINGTON — The pro-Trump super PAC America First Action has been getting heavily outspent by its Democratic rivals, causing growing anxiety among Republicans about whether the group that they’d hoped to be a primary attack dog against former vice president Joe Biden can make up the lost ground with just 100 days left in the campaign.

The two largest Democratic super PACs have spent almost four times as much on television and radio as America First and the trend is set to continue, according to ad spending figures. The two pro-Biden PACs, Priorities USA and American Bridge, have purchased $54.1 million in future ad buys while America First is set to spend $33.6 million, including a $23 million buy in Arizona, North Carolina, Pennsylvania, and Wisconsin, according to Advertising Analytics. A third Democratic super PAC, Future Forward, has booked an additional $19 million on television ads.

While the Trump campaign has been spending heavily on TV, with $70 million in ads since April, Democrats have been closing the gap. Trump advisers and donors have been growing increasingly concerned by the relative absence of an outside defense against Biden as Trump’s poll numbers have sunk, and say the group has squandered the crucial summer months an incumbent typically uses to define their opponent.

“We’re getting clobbered. The Dems are hungrier,” said Dan Eberhart, a major Trump donor who gave to America First last year. “Many Republican insiders have been wondering when America First was going to show up and start airing campaign ads to blunt Trump’s falling poll numbers and answer the mushrooming pro-Biden Super Pacs, and their proliferating ads. I’m happy to see the $23 million ad buy, but it was needed a month ago.”

Traditionally, super PACs have taken a much tougher tone against their opponents than the campaigns, and there is no limit on what they can raise from individuals as well as so-called dark money groups where the donors are kept hidden. Unlike on the Democratic side, where several large super PACs have formed, Trump’s allies decided early on to have one primary outside group to which they would direct donors.

Priorities USA, the largest pro-Biden PAC, has also filled its coffers with both dark money and big checks from individuals. In June, it raised $3.5 million of the $9.74 million in donations that month from one donor, a dark-money group called Sixteen Thirty Fund. That one check to the Democratic group was about as much as America First Raised the entire month.

“Outside group fundraising ebbs and flows every month, and we’re still four months away to election day,” America First spokeswoman Kelly Sadler said in an emailed statement. “As you’re well aware, much can happen within those remaining months. As the economy, under the President’s leadership, continues to rebound even faster than many economists had predicted, donor confidence is growing, and we will see those results.”

While the super PAC isn’t allowed to coordinate with the candidate or the campaign, America First held an event for donors Saturday at Trump’s Bedminster Golf Course, where the White House said the president attended as a “special guest.” Unlike a typical fundraiser, attendees weren’t required to buy a ticket or pay a fee to attend, a move that helps super PACs avoid violating the law preventing candidates from raising unlimited amounts of money.

Meanwhile, Democrats — many of whom have criticized super PACs for their lack of transparency and ability to raise unlimited sums from donors — find themselves in a somewhat ironic position: leading in the money race among those groups. But Biden signaled his openness to super PAC support last year, and even former aides to Sen. Bernie Sanders, one of the most vocal opponents to money in politics, started their own group to support Biden after Sanders left the race.

On the Republican side, there has been growing competition for donor dollars, said one GOP strategist. With a number of Senate Republicans facing tougher than expected re-election battles, donors have been getting increasing calls to send funds there. The Trump campaign has its own joint fundraising committee with the Republican National Committee that has been aggressively wooing donors who can give up to $450,000. There was also a recent push for donors to give money to help out on the Republican National Convention, which lost millions of dollars after deciding to move the location from North Carolina to Florida and then cancelling that event, the strategist said.

At the same time, the Biden campaign has cut into the Trump campaign’s fundraising advantage, which they had held over the Democrats for the past three years. In June, Biden and the Democratic Party out-raised Trump and the GOP for the second consecutive month.

While Trump still has 100 days before Election Day, voters in some key states will begin voting well before then with mail-in ballots. In past elections, like in the race between President Barack Obama and Mitt Romney, voter opinions begin to solidify around Labor Day, leaving donors questioning the impact of a late push by the super PAC.

“Obama defined Romney in 2012,” said Eberhart. “And he never recovered.” 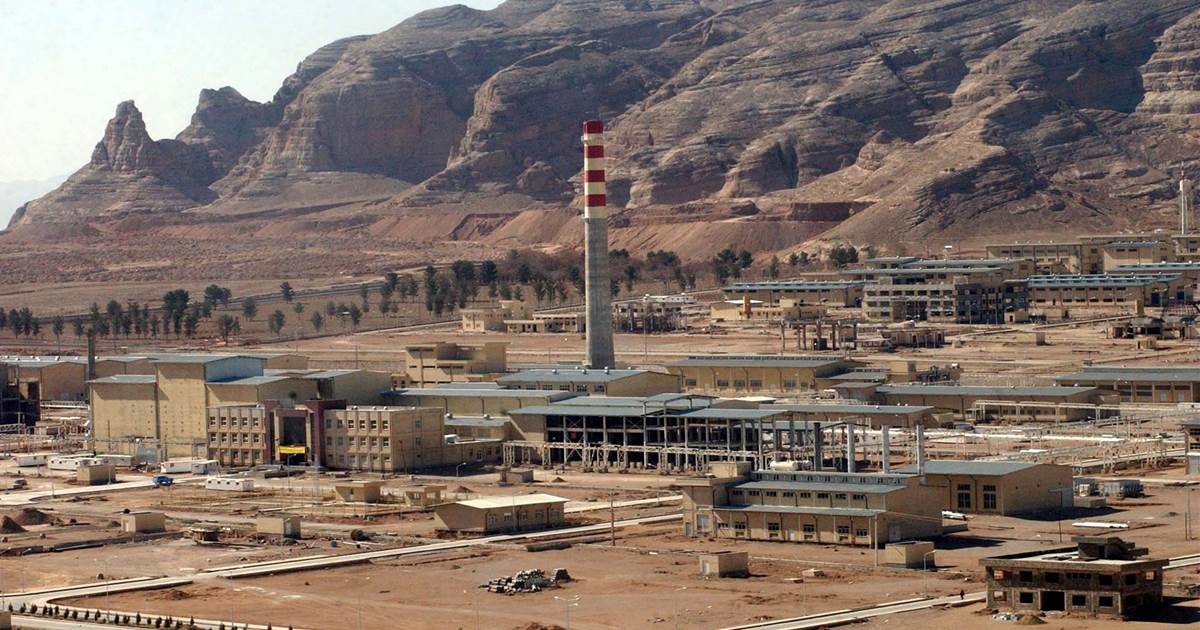 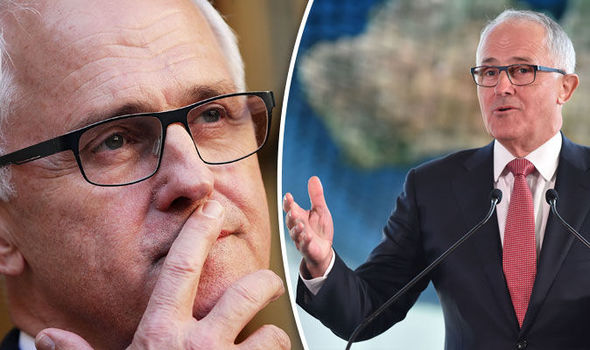 Mr Turnbull has been heavily criticised for failing to act decisively in a crisis that has so far seen his deputy, along […] 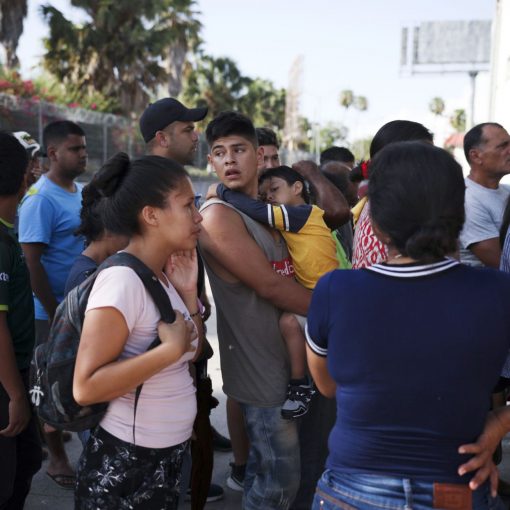 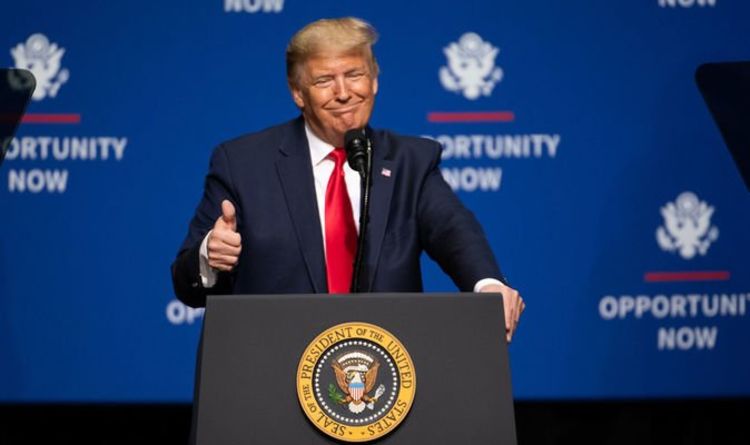