Meanwhile Nicky Guerrero, Chief Executive of the Gibraltar Tourist Board, has said he and his colleagues were already planning for the future in the hope of attracting visitors to the British overseas territory on the southern tip of Spain this summer. As of Thursday, Gibraltar has 176 confirmed cases out of a population of roughly 33,000, having carried out 18,886 tests, of which it has the results to all but three.

Just nine people are currently in self-isolation, nobody is in hospital, and there have been no deaths.

However, any impression that the Gibraltar has had an easy time of it is misleading – Dr Bhatti says at one point a survey undertaken by Government officials indicated roughly five percent of the population – roughly 1,600 people – had been infected with the disease at some point, offering evidence of community transmission as well as illustrating the precarious nature of the situation and the importance of tackling it head-on.

Dr Bhatti explained: “Gibraltar was always part of the Iberian epidemic, but early action by the community to instigate lockdown meant that 10 days or so before it became uncontrollable, the entire population was in self-isolation.”

Elderly people were protected by converting a residential home, which has twice as many beds as Gibraltar’s hospital, St Bernard’s, into a hospital for the elderly where people were not allowed to leave or enter.

A huge proportion of the Rock’s population has been tested (Image: GETTY)

A dedicated medical and nursing team was on hand to treat with antibiotics CPAP, which is a gentle kind of ventilation, and cardioversion, for irregular heart beats.

Dr Bhatti said: “Our first case was imported from Italy, and we also had people returning from Alpine ski resorts so there was community spread.

“A quarter of our cases have been in health and social care workers but we only had 13 admissions into hospital as we tried to manage people in their homes, to ensure they were not over-treated. Most of our cases are now asymptomatic.

“We have had at least five separate outbreaks in our elderly residential settings but in each case we vigorously swabbed and isolated, including cohort nursing.”

Gibraltar had invested in building up its infrastructure in anticipation of a surge, including construction of a Nightingale Facility which doubled hospital capacity within seven days.

Not that the situation had not presented significant challenges.

Dr Bhatti said: “Like most countries experiencing an outbreak, most cases are asymptomatic, meaning that most people do not fall ill and therefore we do not know about them.

“Through random sampling, we surveyed the presence of the virus, and were able to infer that about five percent of our population had the virus, as we uncovered virus in people we were not aware of.

Hand sanitiser clearly on display at the front of a Gibraltar shop (Image: GETTY)

“We suffered from lack of PPE and swabs in the early days, as well as ventilators, but we managed to procure supplies.

“We maintain one of the most vigorous swabbing programme in the world, and our contact tracing facility has been up and running for six weeks, successfully chasing down travellers by sea, air and land.”

He added: “We are unable to close our borders and something like 50 equivalent of our population comes through our frontier everyday so quarantine is not an option. Most work in our front line services.

“Public health advice has been listened to, and politicians have moved in lockstep with that advice.

We have the most vigorous swabbing strategy, having now covered half our entire population, but targeted at those deemed to be at highest risk

“There has been a ‘whole of society’ response to the crisis including general mobilisation of the entirety of the civil service, education, police, Borders & Coastguard Agency, etc. Everyone has been supporting health and care.”

Nevertheless, with no vaccine yet available, Dr Bhatti stressed there was no room for complacency, with strict safeguards in place to give Gibraltar the best chance of keeping on top of the rapidly evolving situation.

He said: “We have the most vigorous swabbing strategy, having now covered half our entire population, but targeted at those deemed to be at highest risk. Our contact tracing function is active and successful.

Mr Guerrero said the Rock was now looking to the future, specifically what was left of the summer months.

Gibraltar is on the southern tip of Spain (Image: GETTY)

He added: “Gibraltar’s safety has always been an important attraction for our visitors.

“We are just over two hours away from the UK and visitors can enjoy VAT-free shopping in Sterling.

“Now more than ever it’s important that our visitors feel safe with us when they decide to return to this magnificent destination, or indeed to consider Gibraltar for a break for the first time.

“Every measure has been taken to make our visitors feel as relaxed as they would at home and the legendary Gibraltarian hospitality will not disappoint.”

Speaking earlier this week, Chief Minister Fabian Picardo pointed out Gibraltar was first in the world in terms of testing per million of population.

Gibraltar is famous for its population of Barbary macaques (Image: Express)

He added: “It has been a huge effort for us to achieve this level of testing, but we have done it with the help and cooperation of our citizens and our healthcare professionals.

“We are in good shape to move towards ROCK UNLOCKED on the August 1. This is good news.

“But I want to make it clear that we are not unlocking to a free-for-all.

“We are unlocking to a new normal. There will still be rules to comply with in relation to social distancing, self-isolation where appropriate and hand and respiratory hygiene.

“We continue to follow the science on the use of masks also.

“Please remember we are not out of the woods yet.” 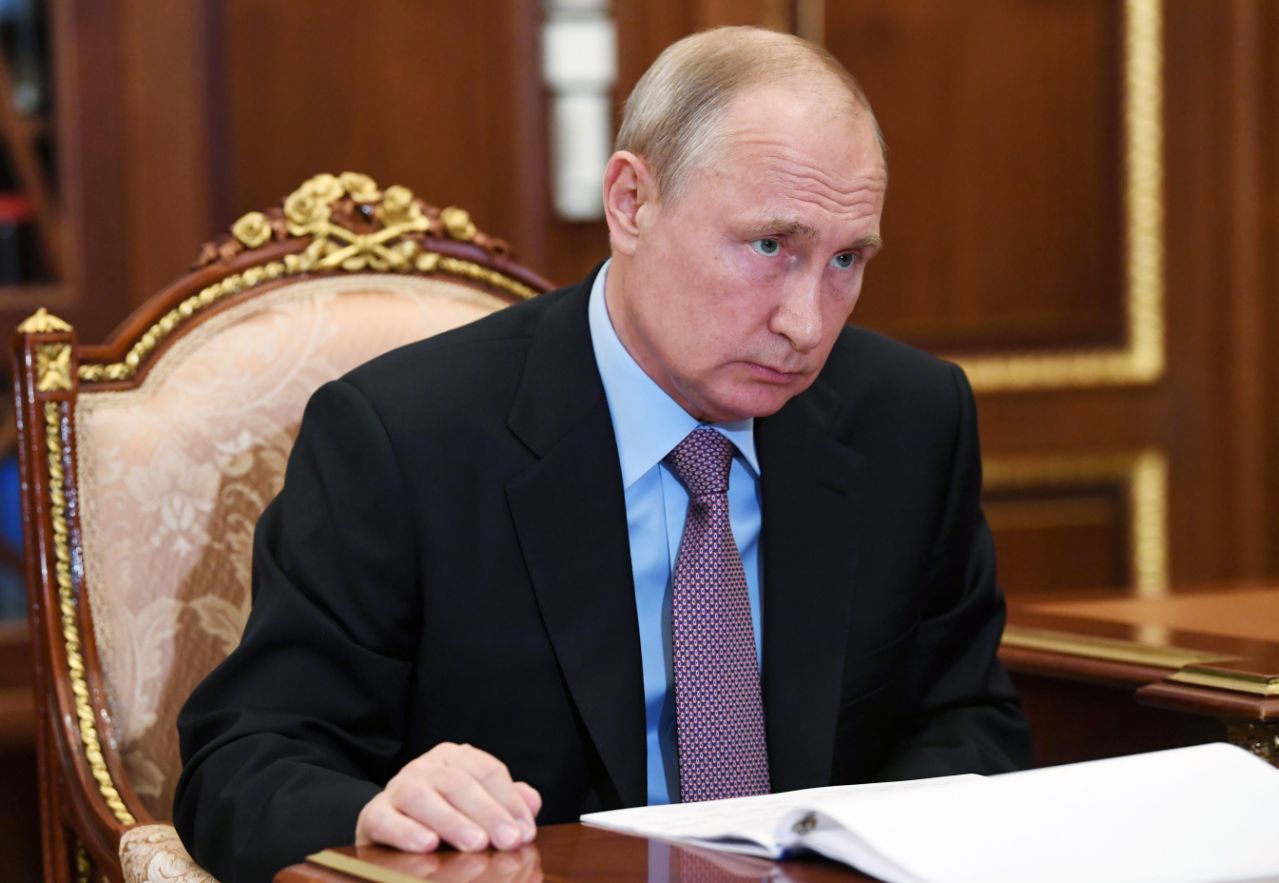 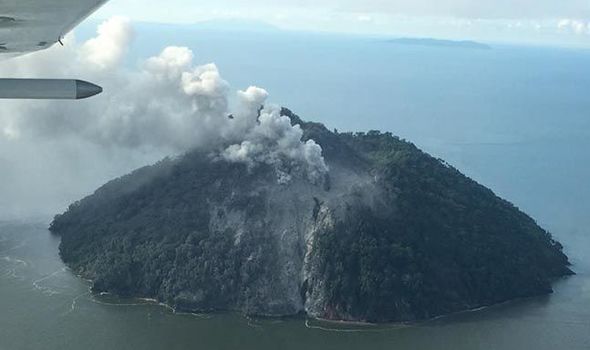 The eruption on Kadovar Island, north of Australia, could become explosive and images show the large plume of ash and smoke engulfing […] 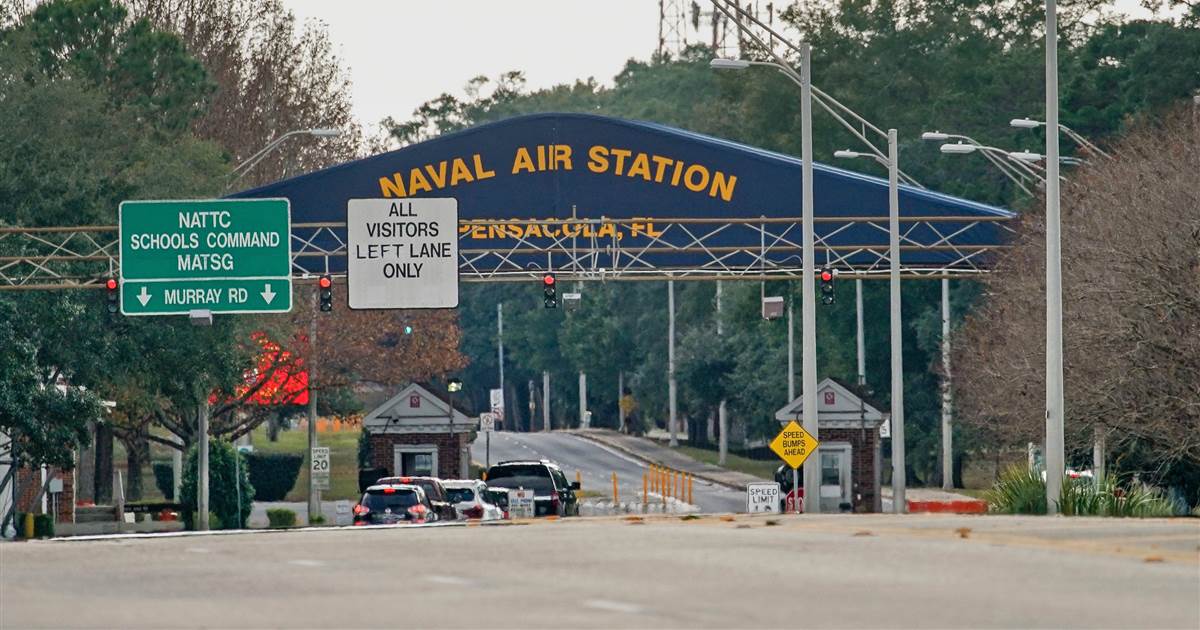 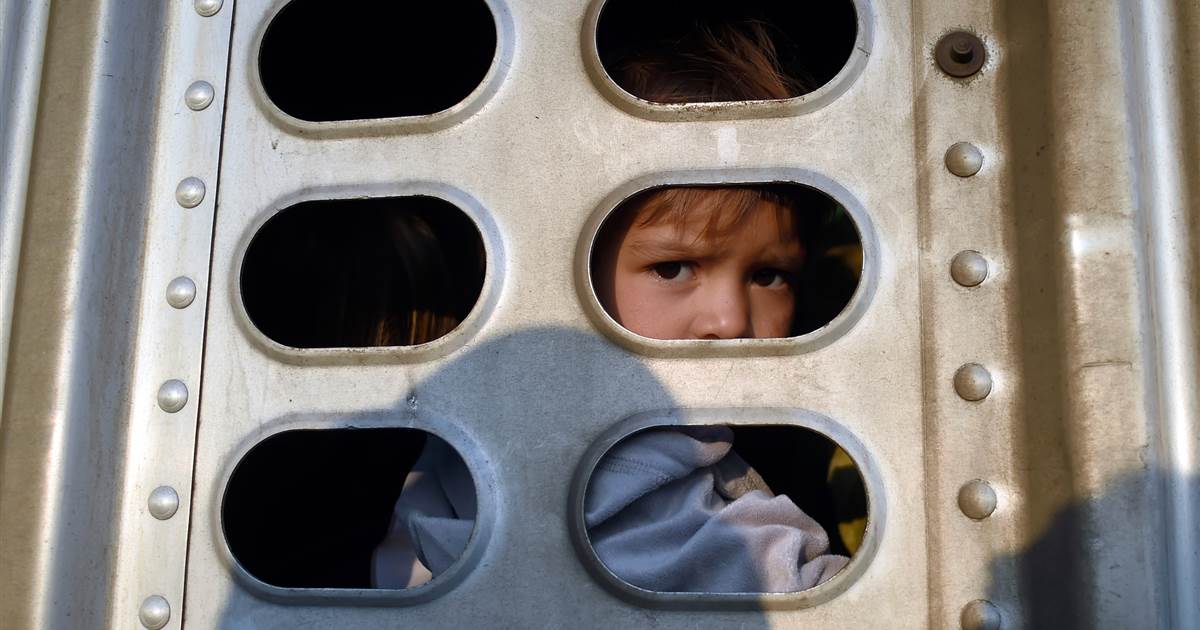