Some 17 years after slinging its Spirit and Opportunity rovers towards the Red Planet, NASA is making final preparations ahead of its Mars 2020 mission launch, this time with Perseverance rover and Ingenuity helicopter in tow. Ahead of next week’s launch window opening –wherein NASA will have from July 30th to August 15th to get the mission underway — The Space Foundation sat down with NASA leadership to discuss the goals, challenges and opportunities afforded by NASA’s ninth mission to the surface of Mars.

“Next week, the United States returns to Mars,” Dr. Thomas Zurbuchen, Associate Administrator at the Science Mission Directorate, said during the call. “It’s the next step in putting together a puzzle, we’ve been working on for centuries, which has accelerated in the last 55 years, beginning with the first flyby of Mars by Mariner Four. The world’s eyes were opened when the Viking landers sent back transformative pictures of the surface of another planet for the first time.”

This time NASA plans to send its most capable rover to date, Perseverance, Zurbuchen continued. At around 10 feet in length, it’s also the longest and heaviest rover NASA’s built to date. “Perseverance is our first mission of astrobiology,” he noted. “In this case, to search for ancient life as part of its top line science goals.” As such, the space agency has selected the Jezero Crater, a 28-mile wide swatch of Mars thought to once have been the site of an ancient river delta, as its landing target. NASA boffins are confident that a body of water roughly the size of Lake Tahoe existed there between 3 and 4 billion years ago. NASA hopes to find signs of ancient microbial life — at least a few preserved organic molecules — in the carbonite-packed clay covering the region.

“Perseverance will bring all human senses to Mars,“ Zurbuchen said. “It will sense the air around it, see and scan the horizon, hear the planet with microphones on the surface for the first time, feel as it picks up samples and perhaps even ‘taste’ them in a census pixel and other instruments sampling the chemistry of the rocks and soil around it.”

Perseverance’s efforts will also help ease the lives of human space explorers that come after it. The numerous scientific experiments the rover will carry include tests to see how readily carbon dioxide might be converted to breathable oxygen on the planet, how organic compounds present on Mars interact with and degrade spacesuit materials, as well as terrain mapping efforts to scout future landing sites.

The rover won’t be operating on its own however. Perseverance will work hand-in-hand with human researchers during its foray into Jezero Crater, Dr. Michael Watkins, Director of NASA’s Jet Propulsion Lab, pointed out. “We touchdown somewhere in our landing zone and then our scientists have to find the very best spots — those pots of gold — that represent this critical habitable environment and possible bio signatures as well,” he said. “And that is where the mission… becomes a partnership between robotics and humans.”

A team of planetary scientists will initially guide the rover to a promising patch of ground where Perseverance’s suite of optical, x-ray, and ultraviolet cameras to further hone in on a target site. The rover will then deploy its coring drill to take and seal samples for return to the Earth during the following mission scheduled for 2026, Watkins explained.

“This mission, we’re out there trying to find something we’ve never found before on another planet, and then we’re trying to capture it and isolate it and bring those samples back to take a close look at them,” Watkins said, “much like it with the moon rocks.”

While Perseverance toils in the mud, the Ingenuity helicopter will hopefully be taking to the skies above the Red Planet. Mars may technically have an atmosphere, it is exceedingly thin — only around 1 percent as dense as what we have on Earth — which makes keeping vehicles aloft a very challenging task, despite the planet’s lower gravity compared to our own. Ingenuity aims to prove that we actually can. The 4-pound autonomous helicopter will arrive on Mars strapped to Perseverance’s belly. Once on the ground, Ingenuity will spin its 1.2 meter-long blades up to 2,400 RPM and perform a series of five test flights over the course of a Martian month.

If it proves itself airworthy, the success could open up broad new exploratory avenues above Mars. Future missions could carry Ingenuity’s progeny to serve as “robotic scouts, surveying terrain from above, or as full standalone science craft carrying instrument payloads,” according to NASA.

“Today we explore Mars from spacecraft in orbit and rovers moving on the surface,” MiMi Aung, Mars Helicopter Project Manager at the JPL, said. “In the future, there’ll be astronauts on the surface. The helicopter can serve as scouts for rovers and astronauts” as well as reach areas that would be otherwise inaccessible from the ground.

“All of that experience will feed into future, more capable rotorcraft that we envision and really add that aerial dimension to space exploration for our team,” she continued.

Perseverance and Ingenuity will have some company on the planet once they arrive next February. The UAE’s rover, Hope, launched last weekend and is expected to arrive on Mars around the same time as NASA. China’s Tianwen-1 mission is slated to get underway on July 23rd and should put an orbiter, lander and rover on to Mars when it arrives early next year.

“With the Moon to Mars Program and the robotic precursors,” NASA Administrator Jim Bridenstine concluded, “all of this is leading to a day when, when we have humans living and working not just on the moon but on another planet, so the future is very bright, there’s lots of opportunities.” 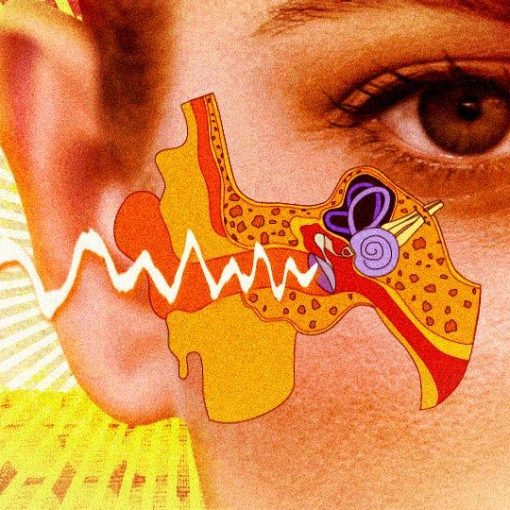 The New York Times 2 Immigrant Paths: One Led to Wealth, the Other Ended in Death in Atlanta Sue-ling Wang prided himself […] 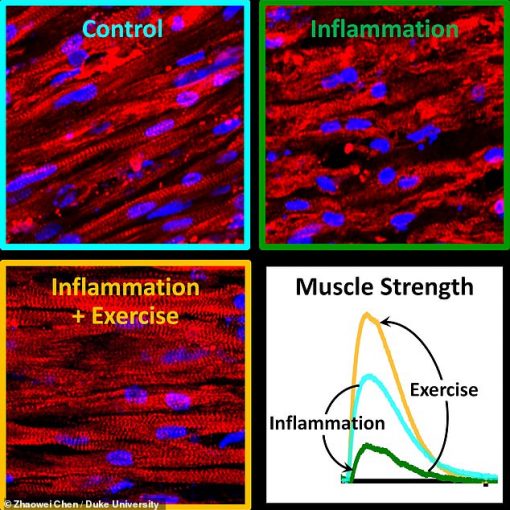 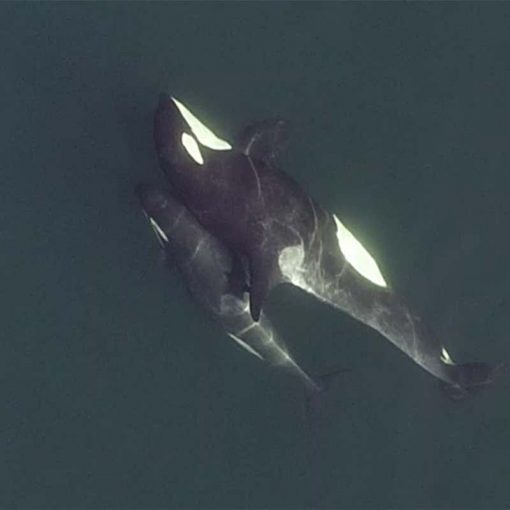 By New Scientist and Press Association When whales surface together, it is a sign of a close bond University of Exeter Orcas […] 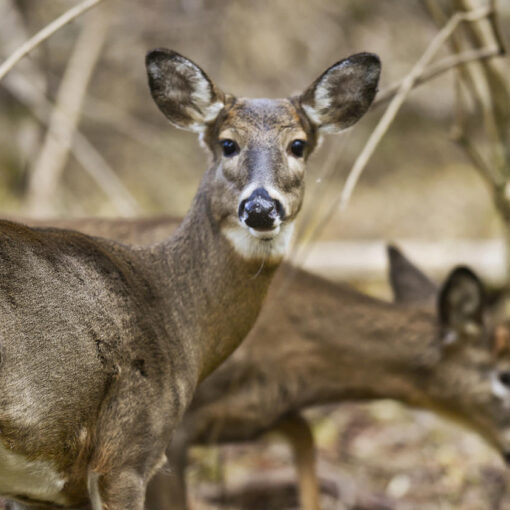 Humans have infected wild deer with Covid-19 in a handful of U.S. states and there’s evidence the virus has been spreading between […]