In the wake of a pandemic and the protests following George Floyd’s death, voters’ support for President Donald Trump has tanked.

But a closer look at the cross-tabs of recent surveys yields some surprising findings: Trump is actually performing a bit better with non-whites than he did against Hillary Clinton in 2016. And the group fueling Biden’s polling surge is seniors and white voters with college degrees.

The 2016 election was defined by mass defections to Trump of the remaining white, working-class members of the Democratic coalition, particularly in heartland states.

Much in the same way, the 2020 election is currently on track to see mass defections of the remaining white professional members of the Republican coalition to Biden — a trend disproportionately playing out in the suburbs, where those voters tend to live.

In an average of nine live-interview national surveys conducted since the start of June, Biden is clobbering Trump 58 percent to 37 percent among whites with college degrees, more than double Clinton’s 51 percent to 42 percent lead among that group in 2016, according to the Cooperative Congressional Election Study, a nationally representative sample of 64,600 adults.

Biden has also modestly cut Trump’s lead among whites without degrees. Trump now leads Biden 55 percent to 37 percent in that group; in 2016, Trump led Clinton 59 percent to 35 percent among the same group.

Even more dramatically, Biden has reversed Trump’s 2016 lead among voters age 65 and older. In 2016, Trump carried seniors 56 percent to 41 percent, according to the CCES data. But Biden, who carried seniors overwhelmingly in the Democratic primaries, leads Trump 50 percent to 45 percent among the oldest voters in the average of current polls.

If there’s a surprising weakness for Biden, it’s non-white voters, especially Latinos. He’s carrying African-Americans by 75 points over Trump in the latest polls, down from Clinton’s 80 point margin in 2016. But Trump has narrowed the gap among Latino voters to 30 points, down from his 40 point deficit four years ago.

Latinos, along with voters 18 to 29 years old, have some of the highest undecided rates in today’s polls. Perhaps fortunately for Biden, Latinos are underrepresented in the Electoral College battlegrounds.

In 2016, Latinos made up 9 percent of the nation’s voters, but they were less than 4 percent of all voters in all but three of the 10 closest states in 2016: Arizona (17 percent), Florida (17 percent) and Nevada (16 percent). That could limit the real benefit of any Trump improvement with Latinos since 2016.

What’s more, Biden’s relative weakness with Latinos may be offset by the fact that Arizona and Florida among all the battleground states have the highest shares of seniors, a group with which he is demonstrating surprising strength.

A silver lining for Trump has always been that whites without college degrees, by far his best group, are overrepresented in battleground states, especially in Great Lakes states like Michigan, Pennsylvania and Wisconsin. But they are gradually shrinking as a share of the electorate everywhere, as the nation becomes more diverse and college-educated.

Unless Trump can reverse his backslide with college-educated whites and seniors, the demographic math will heavily favor Biden winning the White House. 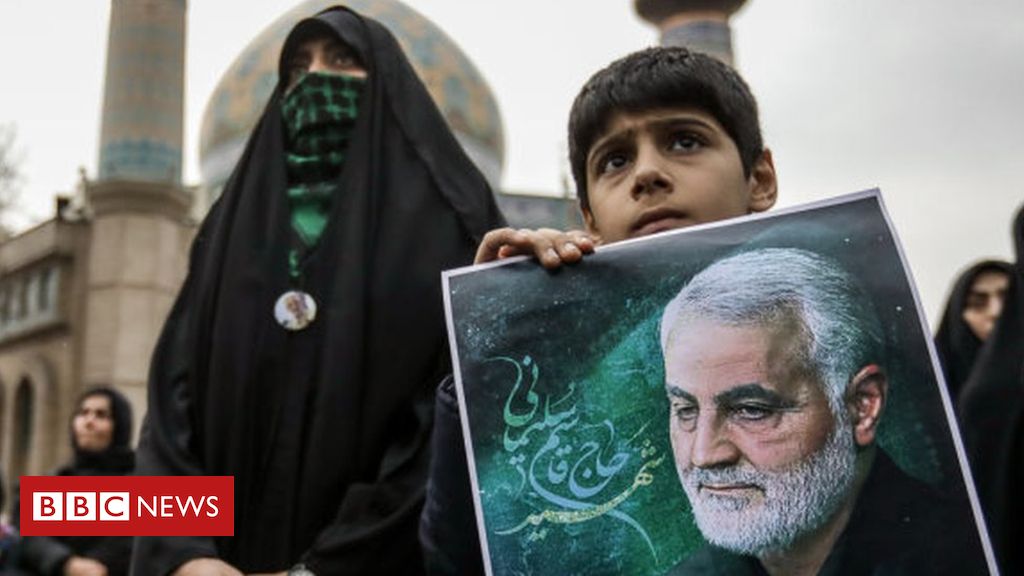 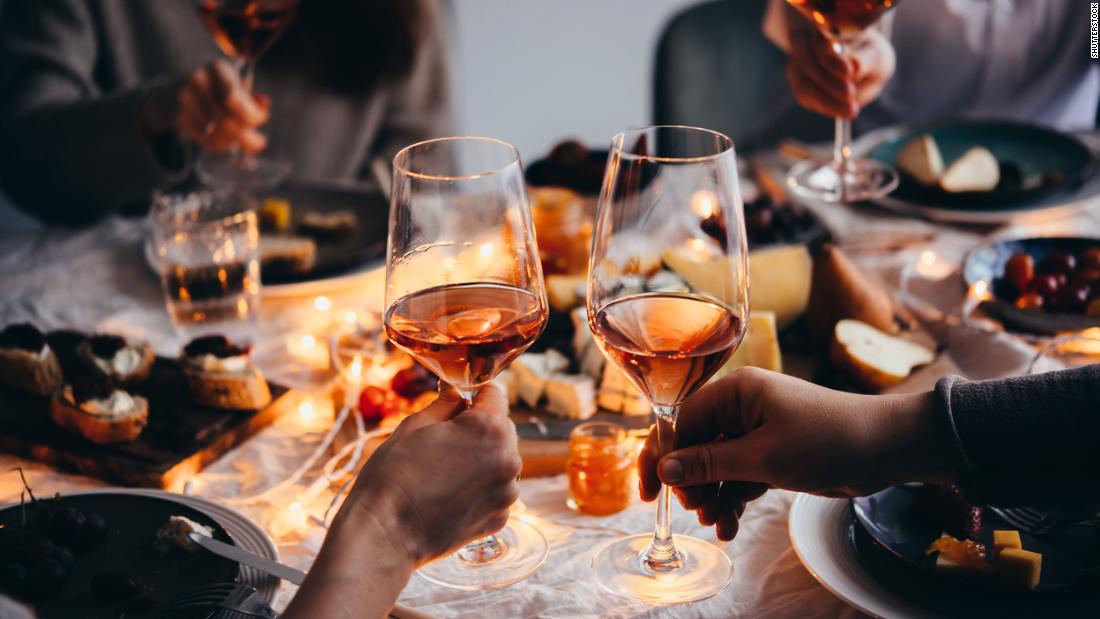 Last week, a Washington, DC-based media executive who is used to attending 200 cocktail parties a year decided that he could take […]