The NBA will resume its season on July 30, roughly four and a half months after shutting down in mid-March when Utah Jazz center Rudy Gobert tested positive for the coronavirus. All games will be played in Orlando, Florida where players, coaches and team personnel, along with select NBA reporters, are sequestered in the bubble at the ESPN Wide World of Sports complex inside Disney World. The top 22 of the league’s 30 teams will play eight games each in Orlando to knock off the rust and establish playoff seeding. The NBA playoffs will then run from mid-August to mid-October.

Games have yet to begin, but teams have arrived in Orlando and are working out and holding practices. Several players have opted out of playing, but those that have decided to play in this strangest of NBA seasons are learning that life inside the bubble presents its own set of challenges and routines. If you want to keep up with NBA news and get a glimpse of life inside the bubble, here are five players and five NBA writers to follow on Twitter.

Here are five current NBA players who are active on Twitter from the bubble and podcasting, posting YouTube videos or streaming from their hotel rooms on Twitch.

Sixers shooting guard and podcast host JJ Reddick is golfing, shotgunning beers and recording podcasts from inside the bubble.

Reddick isn’t the only Sixers guard to be creating media from inside the bubble. When not shooting hoops, rookie shooting guard Matisse Thybulle is shooting video to document his time in Orlando with a YouTube series.

Terrence Ross of the Orlando Magic is also reporting from inside the bubble with his own podcast. In addition to bringing his podcast equipment to Orlando, Ross also packed his PS4 and Xbox and streams on Twitch.

Luka Dončić and Boban Marjanović need their own show.

JR Smith is back! The Los Angeles Lakers recently signed the shooting guard, reuniting him with LeBron James, his former Cleveland Cavaliers teammate. You’ll need to catch Smith live on Instagram for his thoughts on his accommodations in Orlando, but he’s on Twitter a bunch with his bubble thoughts and Twitch streams.

Only a handful of NBA reporters were allowed inside the bubble to cover the players, games and life under NBA quarantine. Four of the five below are reporting from Orlando. The fifth is ESPN’s Adrian Wojnarowski, aka Woj, who isn’t in Orlando due to a suspension, but I couldn’t leave him off the list because there is no one more connected for covering the NBA. Hopefully, he’ll be back soon and dropping #wojbombs.

The New York Times’s NBA reporter is in Orlando and breaking news.

Townsend covers the Mavericks for the Dallas Morning News and is one of a handful of reporters inside the bubble.

Golliver is an NBA writer for the Washington Post and reporting from inside the bubble.

Vardon covers the NBA for The Athletic and wrote about quarantine life in Orlando.

NBA insider Woj is not in Orlando after ESPN suspended him for his profane, two-word reply to a US senator. Once Woj is back, there is no one who breaks more NBA news on Twitter. 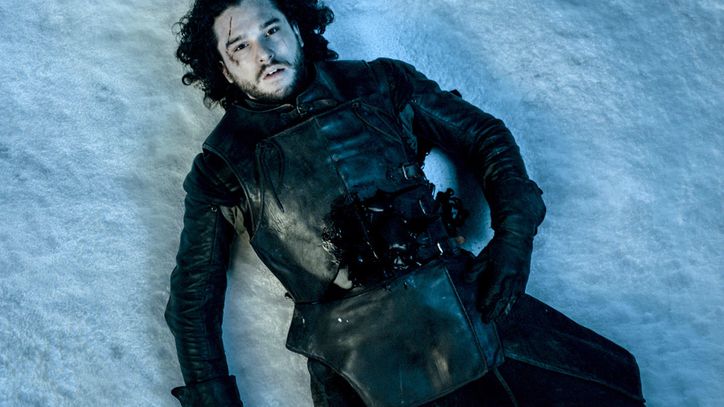 Game of Thrones fans who’ve ever been distressed about a death in the series (Ned Stark! Shireen! HODOR!) now know who to blame, […] 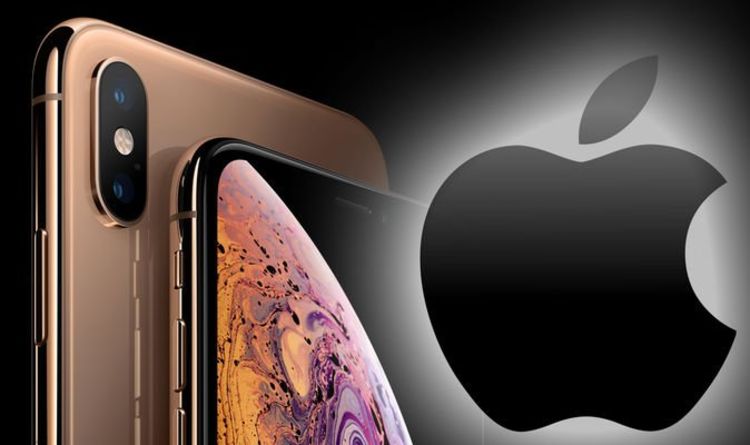 “I could wear this for hours.” It’s not the first thing I think after strapping myself to a VR headset. I’ve tried […]