A new national security office has been officially opened in Hong Kong, placing mainland Chinese agents in the heart of the territory for the first time.

The office is one element of a sweeping new law which outlaws criticism of China’s government.

Hong Kong was, until the law was passed, the only part of China not subject to such policies.

The law has caused alarm in Hong Kong but officials say it will restore stability after violent protests.

Chief Executive Carrie Lam said on Tuesday that it was “actually relatively mild as far as national security laws are concerned” and would enable Hong Kongers to “exercise their rights and freedoms without being intimidated and attacked”.

The temporary base of the new office is a hotel in Causeway Bay, the commercial district next to Victoria Park, which had long been the focal point of pro-democracy protest marches and rallies in Hong Kong.

An opening ceremony was held on Wednesday morning, attended by dignitaries including Chief Executive Carrie Lam and Zheng Yanxiong, the hardliner chosen by Beijing to head up the new office.

The Chinese flag was raised outside the office, amid heavy security including a bomb disposal unit.

Luo Huining, head of the existing Hong Kong-Beijing liaison office, said the office would be “the envoy for Hong Kong’s safety and is also the gatekeeper of national security”.

Security agents from the mainland who are based in the new office will, for the first time, have the power to investigate people for a wide range of crimes defined by the new law, and potentially extradite them to the mainland for trial.

Chinese courts, which are controlled by the Communist Party, have a close to 100% conviction rate.

The legislation it the most sweeping change to the political landscape of Hong Kong since it was handed back to China by the UK in 1997.

It has been heavily criticised globally for undermining freedoms guaranteed under the “one country, two systems” agreed as part of the handover, which gave the territory a lot of control over how it ran itself.

Several prominent figures from the anti-Beijing protest movement have left Hong Kong or closed their social media accounts in the wake of the law.

Several social media companies have said they will stop co-operating with the Hong Kong police on requests for user data over concerns about how it will be used, while TikTok has said it is pulling out of Hong Kong entirely.

What is the new security law?

Why people are scared of Hong Kong’s new law 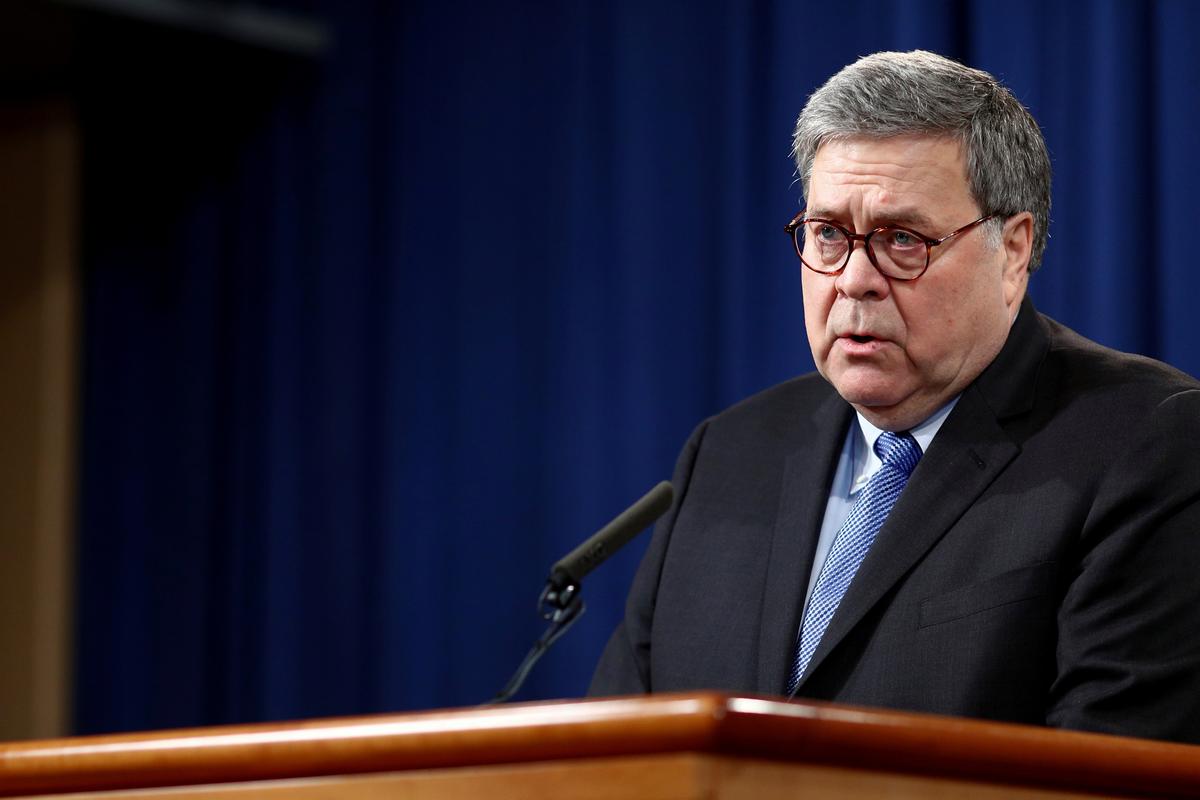