There are increasing fears for food security in East Africa, with mounting evidence of a new wave of desert locusts.

Earlier in the year, billions of the insects destroyed crops across the region – with the UN warning a second generation would be even more destructive.

Now, despite international efforts, those fears appear to be coming to pass.

When the first wave hit, Albert Lemasulani gave up his life to fight the swarms – leaving his family, his goats and his newborn son behind to try and prevent a plague. 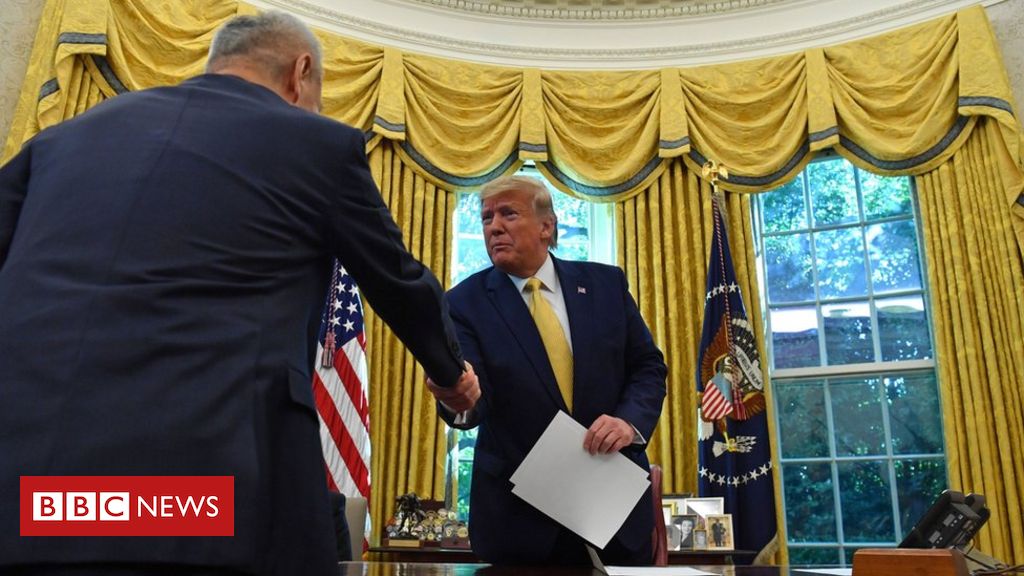 SAN JUAN, Puerto Rico — Puerto Rico is calling on some old friends in the wake of the Whitefish Energy deal debacle. […] 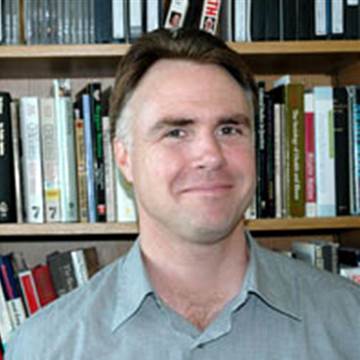