Giving back. Prince Harry and Meghan Markle went all in when they volunteered with Homeboy Industries in Los Angeles on Tuesday, June 23.

The couple stopped by the L.A.-based nonprofit, which employs former gang members and other individuals trying to rebuild their lives, and assisted bakery and café workers in preparing food as a part of the #FeedHOPE initiative in the city.

“They helped bake bread and they helped package all these meals that go to seniors and to foster care youth and folks who are having a difficult time during the pandemic,” Homeboy Industries founder Father Greg Boyle told Us Weekly exclusively on Wednesday, June 24.

Father Boyle set up the visit with Markle, 38, two weeks earlier after she contacted him to “talk about what was happening in our country at the moment.”

“She’s quite a deep thinker on these issues, so it was really a stimulating conversation, and then it was followed up with, ‘Hey, we want to come by,’” he recalled.

The former actress had volunteered with the organization with her mother, Doria Ragland, in the past when she was 20 and took part in their tamale-making classes. This time, she brought her husband to give back to the community.

Stars Give Back Amid the Coronavirus Pandemic

“I think now that they’re in Los Angeles, they’re the real deal, these two,” Boyle revealed. “They really kind of want to make an impact so I give them a lot of credit because their hearts and their minds are, I think, in the right place.”

While working with the Homeboys and Homegirls on Tuesday, Boyle explained that the pair “didn’t just want to do the tour or the round table discussion, they wanted to pitch in.”

During one of his conversations with the workers, Harry, 35, put aside the quarantine rules and comforted one woman, who broke into tears while speaking to him. According to Boyle, the woman had just lost the father of her son.

“His funeral is next week, so she just starts to cry and forget social distancing,” the father said. “Harry just held her. It was very sweet, very sweet. But it was kind of raw for her.”

He added: “Harry was immediate. He just threw her arms around her and held her for a long time. It was very, very touching.”

Meghan and Harry’s trip to Homebody Industries is the most recent in string of charities that the couple have worked with since moving to the area in March. The pair have also kept in touch with charities they were involved with in the U.K.

“Harry and Meghan’s No. 1 priority right now is helping those affected by the virus, especially the vulnerable,” a source told Us in April. 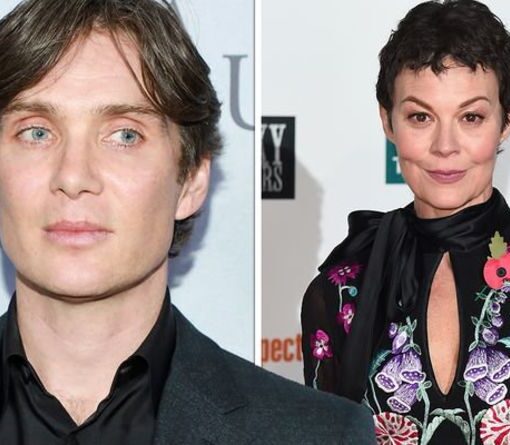 The final season of Peaky Blinders will see Cillian Murphy back as Tommy Shelby for one last time. However, the actor has […] 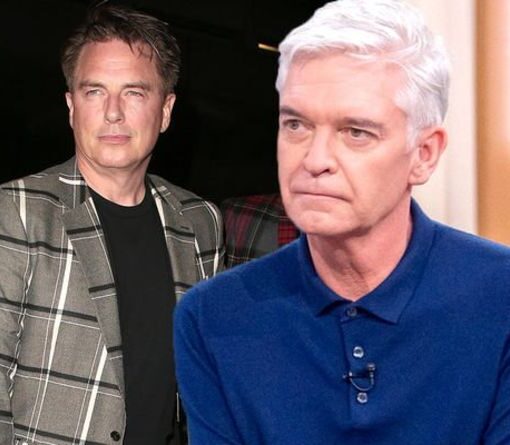 In November 2021, the actor, who played flirtatious hero Captain Jack Harkness in Doctor Who and Torchwood, admitted he sometimes went too […] 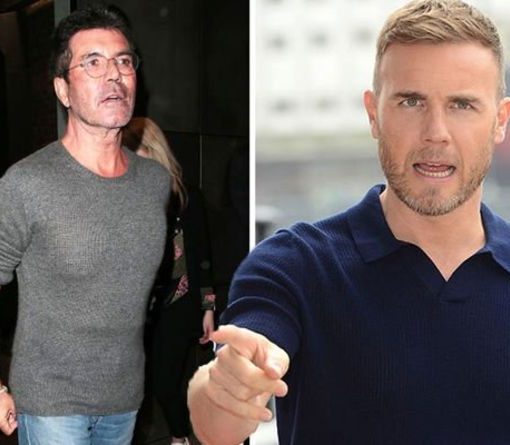 The X Factor has reportedly been cancelled after 17 years with Simon Cowell, 61, pulling the plug on the ITV show. Gary […] 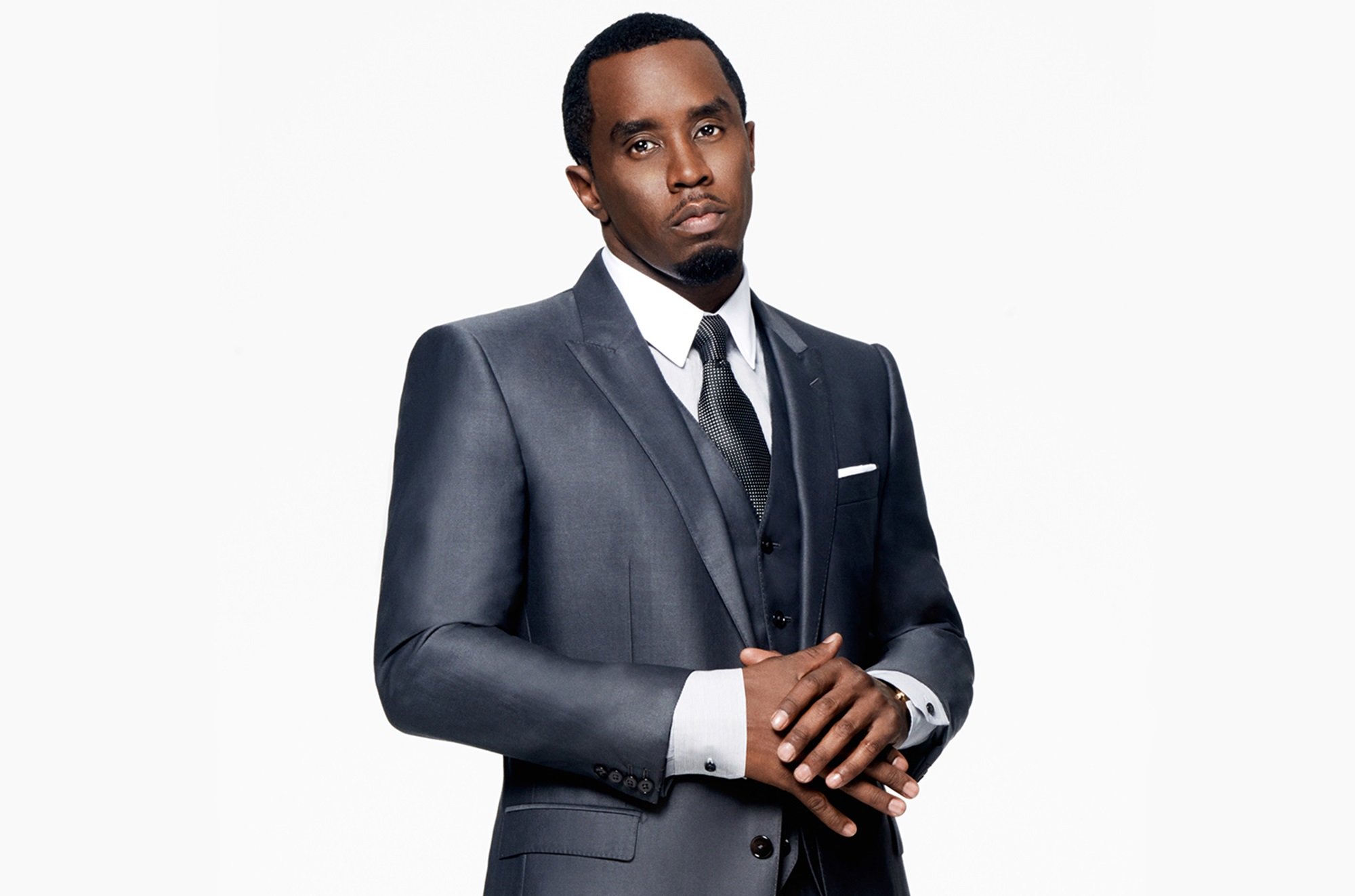