“He’s still young and in his early 20s, so for him to see that the club are trusting him and rewarding him with a contract extension is a great day for him to celebrate.

McTominay cut an increasingly impressive figure in United’s midfield before suffering a knee injury after Christmas that ruled him out for a couple of months.

And Berbatov, who won two Premier League titles at Old Trafford, believes his game has come on leaps in bounds this term.

On the horizon where beauty and sadism meet, Manchester City tore Brighton to ornate, sumptuous shreds. It was luxurious, it was cruel, […] 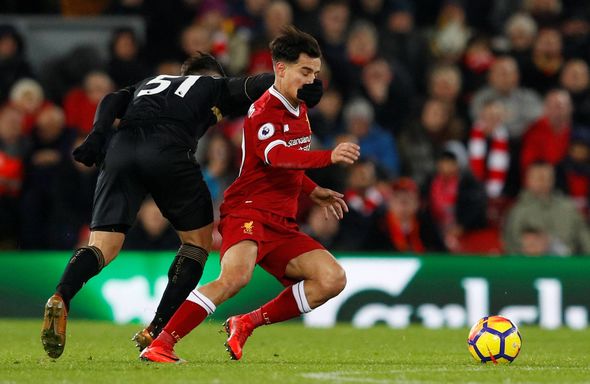 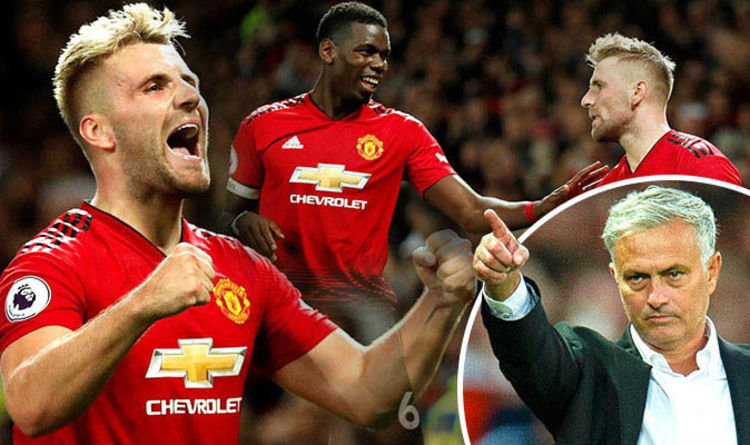