On Tuesday, a Louisville judge extended voting hours by 30 minutes after a crowd of over 100 people gathered outside the Kentucky Exposition Centre. “We did unlock the doors and we let everybody in and had them go vote,” Jefferson County election spokesman Nore Ghibaudy told CNN.

Charles Booker, the Democrat facing Amy McGrath in a closely watched Senate primary there, asked a court to prolong voting hours until 9pm as the traffic on the way to the Expo Centre was delaying voters.

Ms McGrath later tweeted that she was filing an injunction looking to keep the polls open in Louisville, but the judge only extended the voting period by 30 minutes.

The secretary of state’s office declined to comment on the responses by the McGrath and Booker campaigns.

In other states, such as Wisconsin, queues stretched for several blocks, and throughout Milwaukee, and Georgia and Nevada, voters waited for hours, but that did not seem to be the case on Tuesday.

“So far, this has been a very successful election,” Kentucky Republican Secretary of State Michael Adams said at a state Board of Elections meeting Tuesday.

“Things are going great. Voters are really happy. I think they’re a little relieved that this process has been so easy for them today, that we’re getting a big thumbs up given the dire predictions over the weekend.”

A lack of poll workers forced Kentucky’s two largest cities to set up one large polling site each – the Kentucky Convention Centre in Louisville and the University of Kentucky football team’s Kroger Field in Lexington.

By midday, Lexington had queues of about an hour, according to local media reports as well as voters who took to social media to express their frustration.

READ MORE: Lewis Hamilton prompts F1 to launch We Race As One to combat racism

“We need to keep the only polling location in Louisville open, because every single voice deserves to be heard and everyone who wants to should be able to cast their ballot.”

The design of the Exposition Centre building allowed hundreds of voters to attend at one time while observing social distancing.

It was only in the last moments of the voting day that people began to gather outside the locked doors.

Voters banged on the doors asking to be alone to cast their ballot.

The crowds waited outside and were then permitted to vote, once the judge announced the decree for the site to remain open until 6:30pm.

Meanwhile, in New York people who voted in person on Tuesday said they struggled requesting and being given absentee ballots.

A New York Democratic consultant told CNN that people at polling stations have heard voters claim they were there because their ballots never arrived in the mail.

The New York City Board of Elections on Monday afternoon posted a tweet stating that some polling stations may be late to open Tuesday because the subway service would not run from 1 am to 5 am due to sanitisation,

Reports on social media described how some voters had to wait on Tuesday due to their polling sites’ delayed opening. 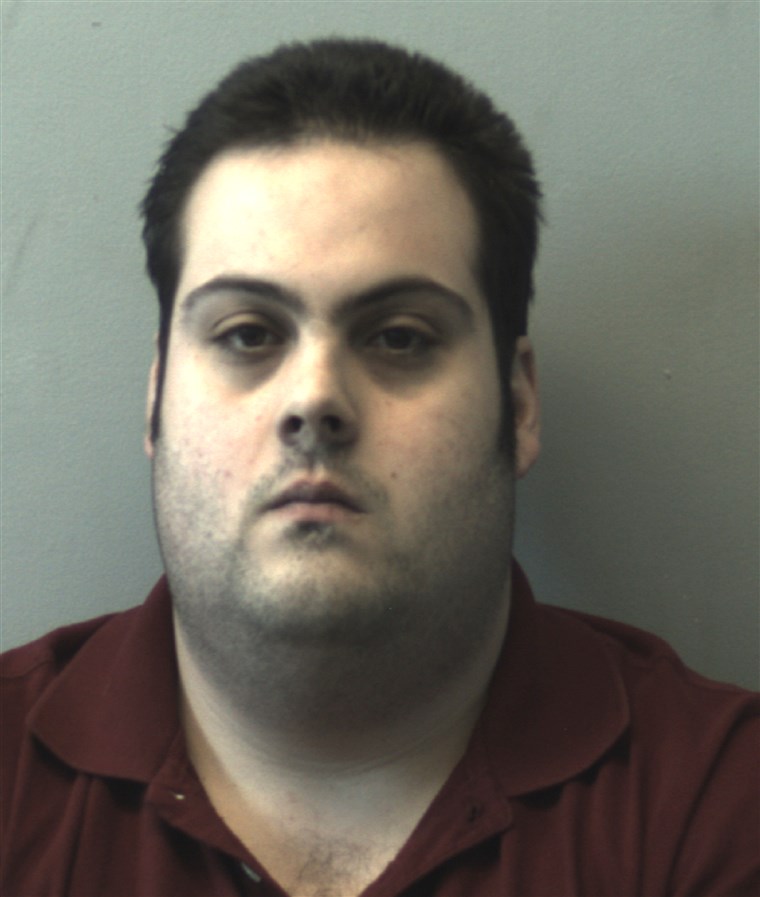 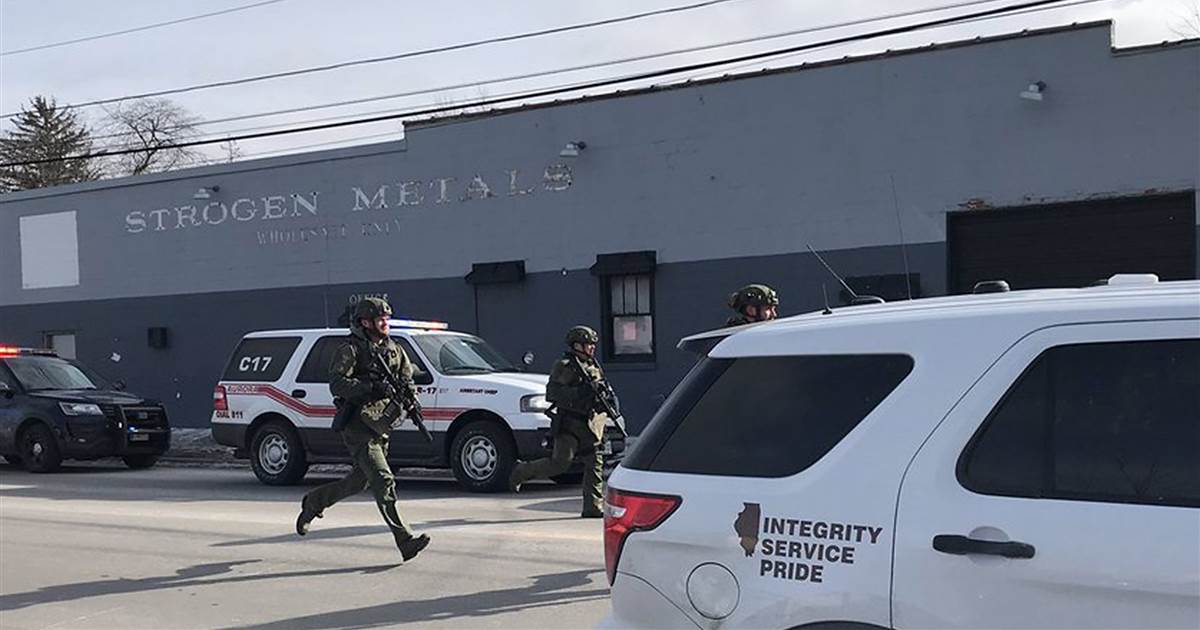 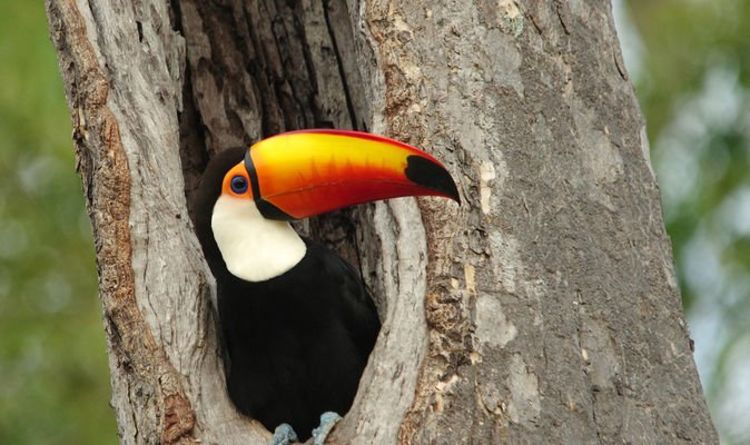 Plants and trees in the Amazon absorb CO2 from the air through photosynthesis, and convert it into oxygen.  And while plants and […]