Bayer will pay more than $10 billion to resolve thousands of lawsuits regarding claims that its Roundup herbicide causes cancer, the company announced on Wednesday.

Monsanto, of which Bayer is the parent company, lost a lawsuit in 2018 by a school groundskeeper who claimed its weedkiller had caused his non-Hodgkin’s lymphoma. Since then, thousands of U.S. lawsuits have been filed against the company.

Bayer CEO Werner Baumann called the decision to settle the lawsuits was the right one in order to end a long period of uncertainty.

“The decision to resolve the Roundup litigation enables us to focus fully on the critical supply of healthcare and food,” Baumann said in statement. “It will also return the conversation about the safety and utility of glyphosate-based herbicides to the scientific and regulatory arena and to the full body of science.”

The settlement, however, does not contain an admission of wrongdoing or liability.

The First Lady was gifted a gold stroller complete with its own chandelier after Barron was born in 2006. Melania posed with […] 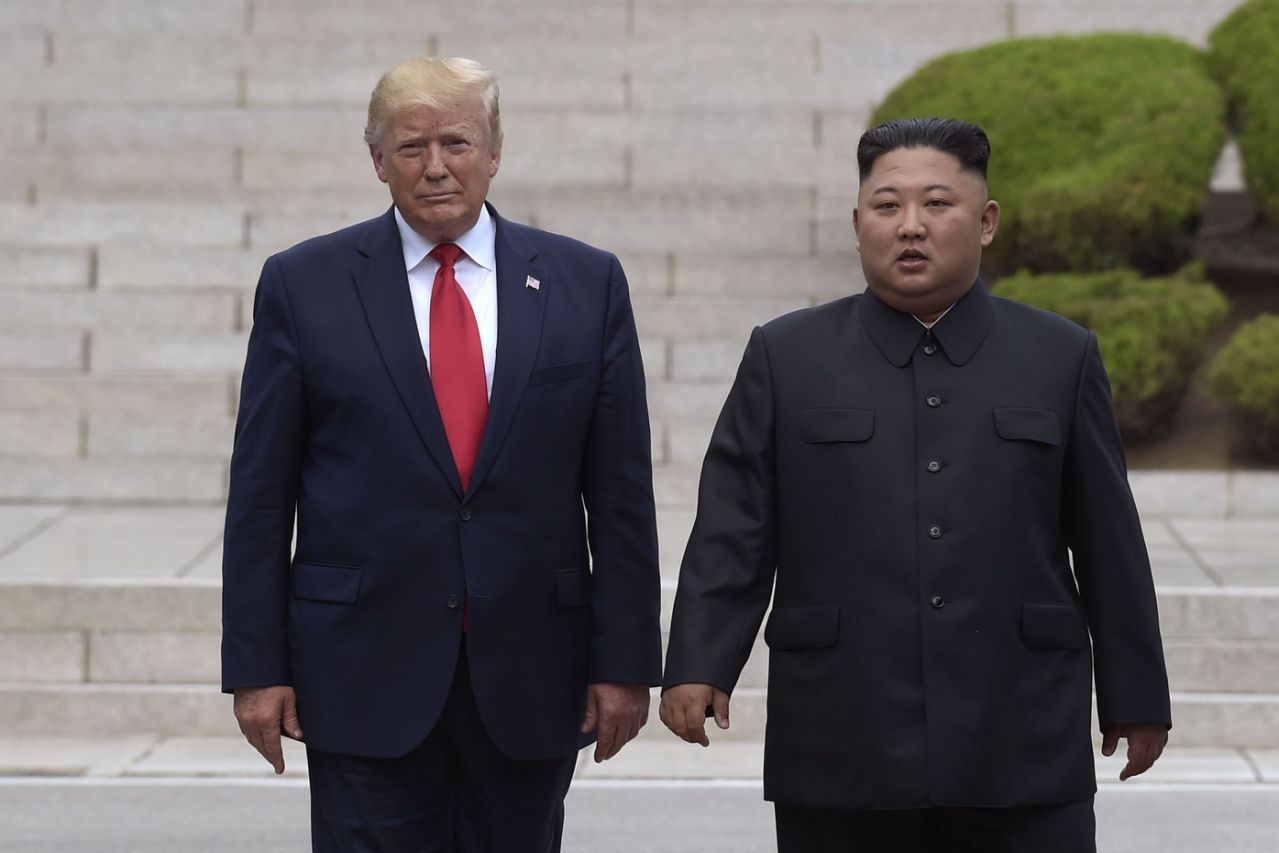 The blast took place at a “dangerous” warehouse in Beirut port area. The events rocked the capital destroying the city and leaving […]