A virtual online music festival taking place within Minecraft has changed its name to avoid association with a suddenly high-profile hate group tied to a recent homicide.

The Rave Family Block Fest will feature Deadmau5, Steve Aoki and Felix da Housecat among hundreds of real-life acts on phantasmagorical sets limited only by your 8-bit imagination. Originally called Electric Blockaloo, the virtual festival has been renamed to distance the fun from the far-right extremist boogaloo movement that wants to spark a race-focused civil war in the US. The movement’s name comes from the 1984 cult film Breakin’ 2: Electric Boogaloo and wasn’t generally known until the shooting death of a federal security guard on May 29 in Oakland, California.

Minecraft’s festival has also been pushed to July 9 to 13. Originally set to take place June 25 to 28, the Rave Family Block Fest was delayed to avoid clashing with the Minecraft Nether update this weekend.

Rave Family Block Fest is Minecraft’s first virtual music festival, featuring a whopping 850 performers on 65 stages. Just like a real festival, you can design your own campsite — and then there are a bunch of features that are very much not like a real festival, taking advantage of the crazy virtual world of Minecraft.  Wave your picks in the air like you just don’t care!

So instead of hiking two miles through scorching sun or squelching mud, you hop between stages in a model of the Tardis from time-traveling TV show Doctor Who. And the stages, many of which have been conceived by artists, include Red Blocks — a virtual version of the legendary Colorado outdoor arena Red Rocks — and Thunder Mifflin, based on the Dunder Mifflin office from, well, from The Office.

This is just one of the events taking live music into the virtual world after crowds have been kept away from big events by the coronavirus pandemic. Festivals like SXSW and Coachella have been cancelled, but more than 28 million people watched Travis Scott perform a spectacular set in the video game Fortnite in April.

The festival runs on both the Java and Bedrock versions of Minecraft, so attendees — known as “Loozers,” for some reason —  can play on desktop or mobile. If you’re new to the game, there’s a Rave Family Training Camp available before the virtual doors open where you learn how to get around, use special items and even swim.

You can buy a ticket from your favorite artist through a dedicated link, and the money is split between festival and artist in a 60/40 revenue share. Not only do you get the warm glow of supporting your fave acts, you can also help people and participate in democracy. When you buy your ticket, you can donate to charities tackling pressing issues such as inequality, racism and the climate crisis such as The Bail Project, Black Lives Matter and ByeByePlastic. While you’re at it, you can also register to vote in the same checkout process thanks to the nonpartisan initiative HeadCount.

This generation of musicians were prepared for the pandemic

Ticket prices start at $10 for a weekend pass plus three extra encore weekends to see anything you missed the first time. VIP add-ons start at $15 and include access to extra worlds, stages, artist sets, early arrival and group camping.

Here are some of the major acts appearing: 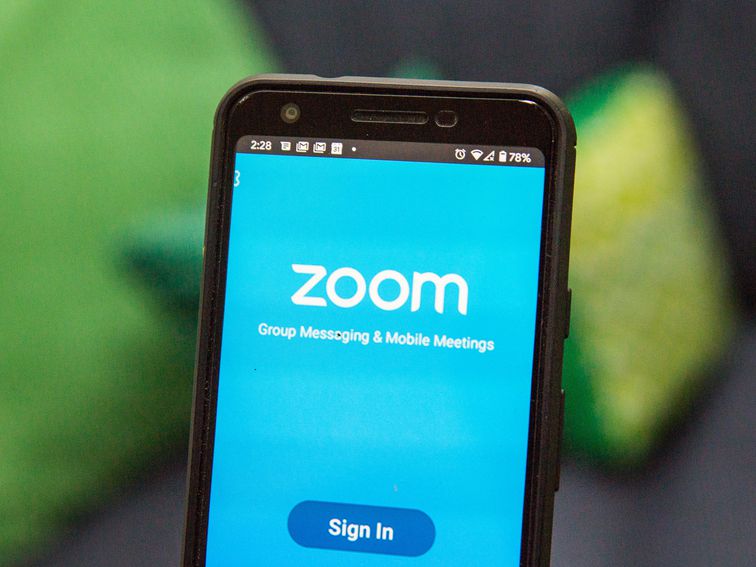 Members of the US Senate have apparently been told to avoid using Zoom for remote work. Sarah Tew/CNET The US Senate told […] 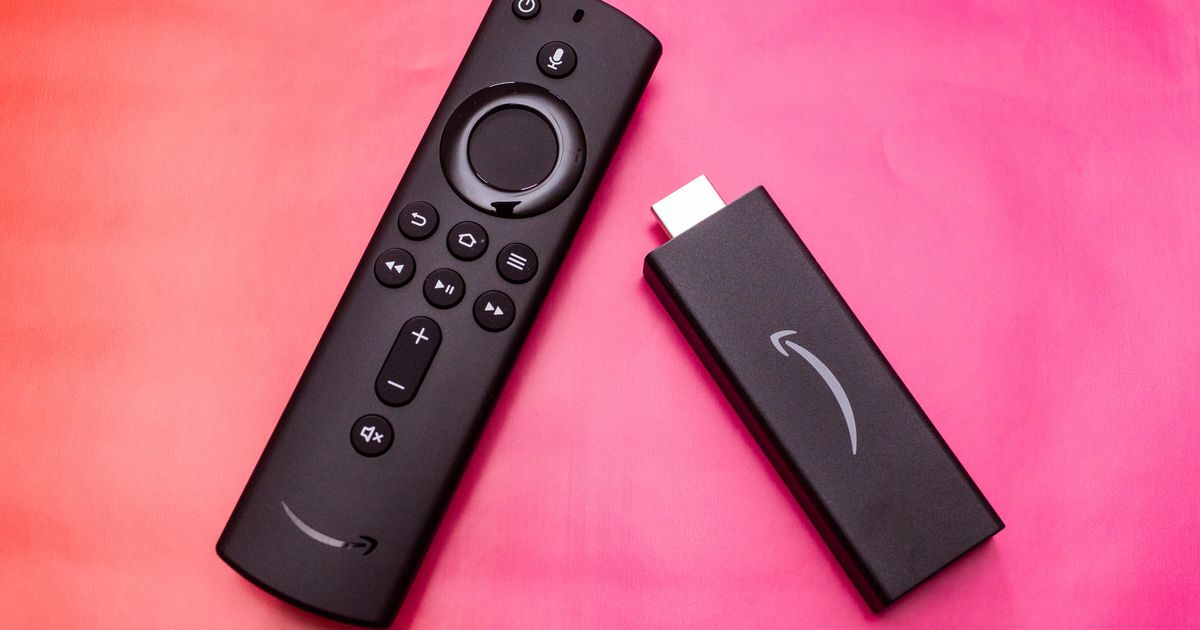 Streaming TV continues to grow in popularity, with new services and options every day, and to keep up most of the major device […] 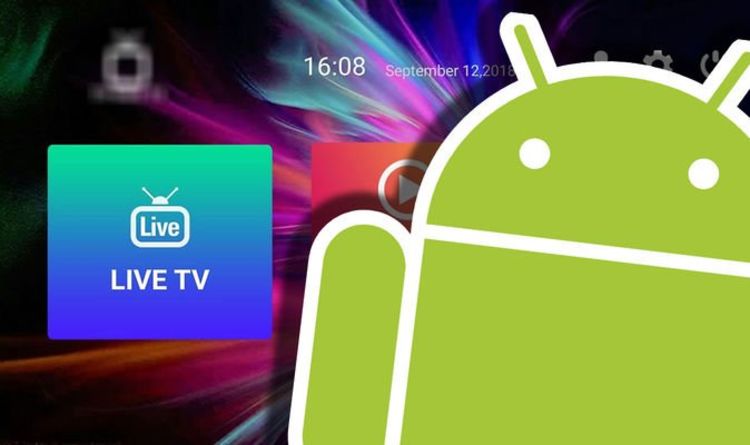 A Kodi rival has been blocked from the Google Play Store meaning millions of smartphone owners are currently being left without access. […]