Street Fighter V’s online multiplayer has struggled ever since the game’s 2016 debut, but the longstanding issues have finally come to a head now that the official Capcom Pro Tour has moved to the digital realm. During a recent Capcom Cup qualifying event, two finalists decided to drop out rather than continue to struggle against Street Fighter V’s inadequate netcode, bringing even more attention to a problem that’s plagued the game for years.

Capcom Pro Tour Online is like previous years’ Capcom Pro Tours but, well, online. Competitors play through regional brackets to qualify for Capcom Cup at the end of the year, which will more than likely be online as well due to the ongoing covid-19 pandemic. Last weekend’s qualifier focused on North American east coast players, bringing together top Street Fighter V competitors to battle for a spot at the main event.

In the middle of a finals losers’ bracket match, reigning Capcom Cup champion Derek “iDom” Ruffin suddenly disconnected from his top 8 opponent, a lesser-known player named Ivan “MetroM” Mesa. The commentators were shocked. Was Ruffin salty about getting grabbed multiple times in a row, or was there some sort of issue with his connection? A few minutes later, they had their answer.

“iDom is apparently saying that MetroM is too laggy and he cannot play, straight up,” on-air personality Luis “Rynge” Avila told viewers. “iDom is no longer in the tournament. He has forfeited his match against MetroM. He no longer wishes to play in this environment and is going to remove himself from the tournament.”

Ruffin eventually provided his own statement on Twitter, claiming that Mesa is one of three players he has blacklisted during online play due to their unstable connection in previous encounters. He also asked Capcom to allow play on The Grid, a barebones training stage that many high-level competitors believe cuts down on the amount of lag they experience online. Official events ban this stage for its perceived visual blandness. Ruffin did not respond to Kotaku’s request for comment.

A similar situation played out in the very next match. After going down two games to Mesa, his losers’ bracket finals opponent, a strong Street Fighter V player named Chakotay “ElChakotay” Andrich, left the online lobby and informed the organizers that he would be forfeiting as well despite beating Mesa earlier in the bracket. Later on, Andrich jokingly thanked Capcom for banning The Grid and asked the community not to hold anything against Mesa personally. Andrich did not respond to Kotaku’s request for comment.

Mesa, who would go on to place second in the qualifier, told Kotaku he didn’t appreciate Ruffin and Andrich’s reactions.

“I’m not going to lie, even with as much respect as I have for those two, I didn’t like it,” Mesa explained via private message. “I’m not saying they were lying, but the timing of when they decided to leave just rubbed me the wrong way. iDom getting command grabbed three times into stun into a rage quit is a classic online rage quit and ElChakotay leaving after losing 2-0… it just didn’t sit well at the moment.”

Capcom Pro Tour Online’s qualifiers, which grassroots organizers Level Up Productions have been contracted to run, require that all players meet a minimum upload speed of 3 Mbps and refrain from using Wi-Fi during the tournament in order to maintain as stable a connection as possible. Mesa said that while his metrics weren’t checked before the event, it was verified that he met the threshold for competition after Andrich requested a speed test. Kotaku contacted Level Up Series about its protocols for checking players’ connection speeds but did not hear back before publication.

“I have no desire to play in any more online Capcom Pro Tour events at this moment,” Mesa said. “If I knew this was going to happen, I would have never entered. However, even though I feel like my connection at home is fine, maybe I’ll do it again in August if I decide to upgrade to a PC or something so there’s no confusion. We’ll see. I like Street Fighter V but the online experience isn’t the greatest. It’s hard to prove you’re any good in this game online. You run into a good player online and sometimes the game does what it does and you just have to accept it.”

Street Fighter V uses a proprietary rollback netcode developed by Capcom in-house rather than the more popular GGPO netcode seen in games like Killer Instinct and Skullgirls. Many community members, including those who actually had a hand in developing GGPO’s rollback system, have pointed out the flaws in the way Street Fighter V utilizes the technology for years, but even with recent improvements, Capcom’s flagship fighting game continues to be a rough experience for players hoping to compete online. These moments from last weekend’s Capcom Cup qualifier do not bode well for the rest of the season.

Capcom did not respond to Kotaku’s request for comment. 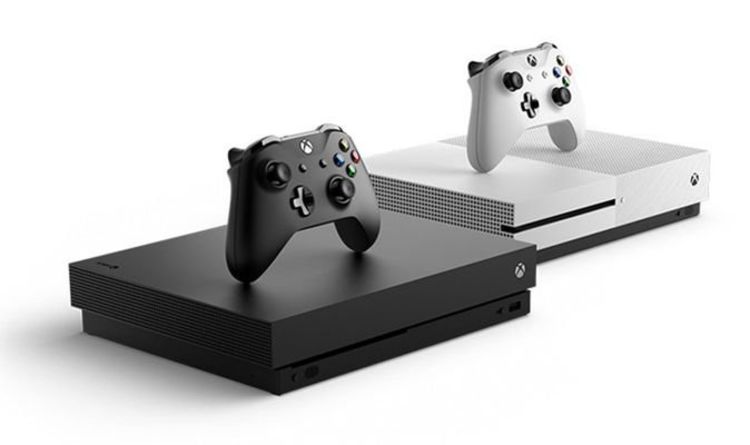 There is good news this week for Xbox One gamers looking to try out a brand new free game experience. There’s plenty […] 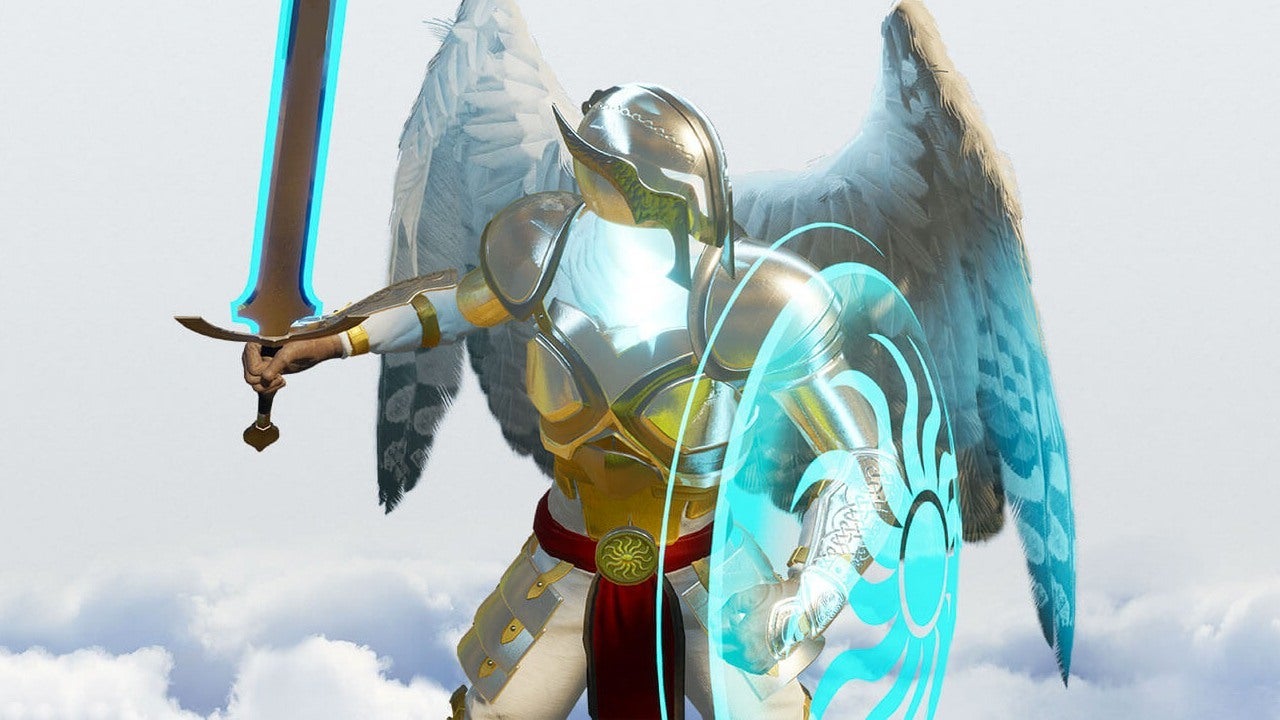 Share. An authentic ode to ActRaiser undercut by unbalanced action levels and shallow strategy gameplay. By Steven Petite Every game has its […] 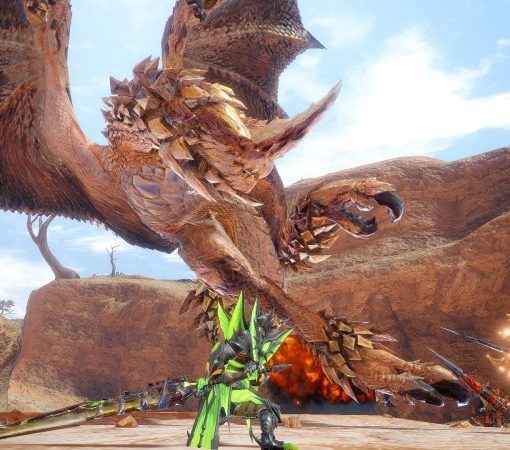 Sunbreak, the massive expansion to Monster Hunter Rise, is just over a month away, and there’s so much more to learn about […] 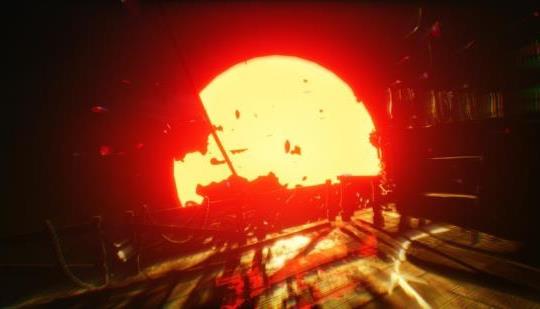