Burnley manager Sean Dyche has been full of praise for Manchester City star David Silva ahead of their meeting at the Etihad Stadium. Dyche believes Silva, who plans to leave City this summer after 10 years and four Premier League titles, should be classified as one the competition’s greatest players.

“Look there have been so many great players in the Premier League, English or foreign, and he’s got to be up there,” said Dyche.

“I know there is an endless list of many but he has got to be in the top ten certainly, in my opinion.

“Year on year, just year on year, ask him to do a job and he does it. Year after year, top performer, energy, effort, awareness.

“I mean everything you would want out of an attacking player. And, by the way, he works.

READ MORE – Man City vs Burnley TV channel: What channel is the match on?

“He’s even got amazing hair – he’s got the best transplant I’ve ever seen! That guy, whatever he touches, it just turns to gold.”

City boss Pep Guardiola says the club will invite Silva back to the club for a “big farewell” whenever fans are allowed back into stadiums.

How can I watch Man City vs Burnley today?

Live coverage of the match will be shown on Sky Sports Main Event and Sky Sports Premier League.

Existing customers can stream the action using the Sky Go app, which is available to download across mobiles, tablets, computers and games consoles.

However, there is also a way for non-subscription holders to watch the game. 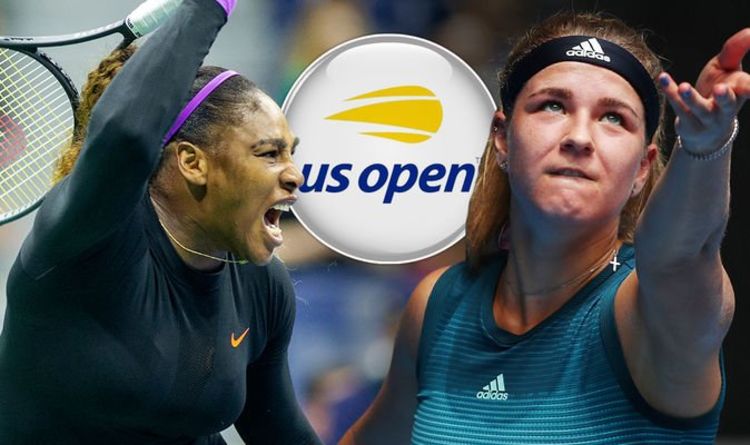 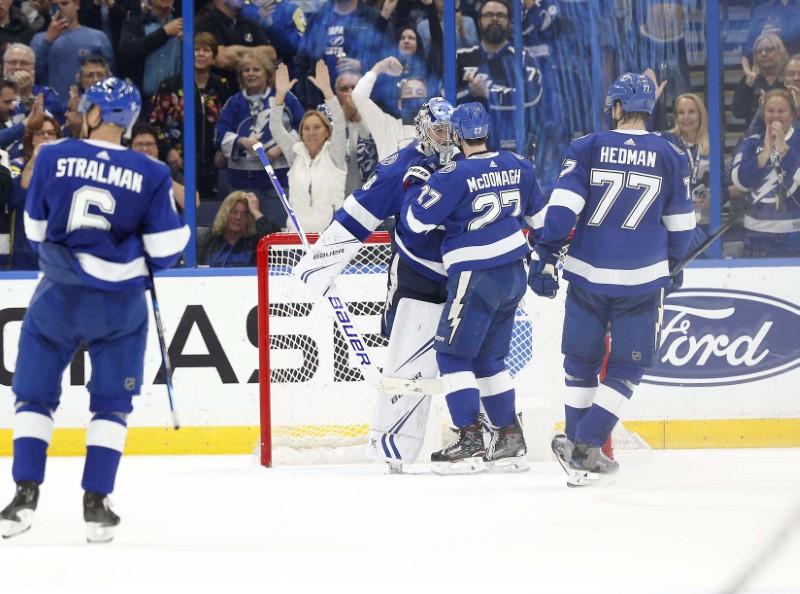 Brayden Point had two goals and an assist Tuesday, and newly named All-Star Andrei Vasilevskiy made 31 saves for his second shutout […]

Steve Clarke may be in danger of appearing greedy. With Scotland in euphoric celebration after qualification for next year’s European Championship, their […]