The Supreme Leaders sister, Kim Yo-Jong, has been instrumental in dealing with relations between the two Korean neighbours. However, last week the Dictator’s sister decided to escalate the situation by blowing up a liaison centre originally built to help restore peace between the two nations. This was supposedly the state’s first missile launch of the year and was met with fury from its southern neighbour.

The Kim regime is known for resorting to undiplomatic and violent verbal threats when they are looking to assert their dominance.

Yet this attack on what it called South Korea’s ‘imbecile way of thinking’ came from the First Vice-Department Director of the Workers’ Party of Korea Central Committee.

Otherwise known by her name, Kim Yo-Jong, and as the younger sister of Kim Jong-Un, she has become a close and trusted advisor in the regime.

When people started to speculate about the disappearance of Kim Jong-Un in March, Kim Yo-jong delivered a statement, which was the first time an official national statement had been issued in her name.

Since then she has ramped up tensions on the Korean peninsula and even shown her strength against defectors sending anti-North Korean propaganda into the country.

This time in the form of military mobilisation and moving troops near the demilitarized zone (DMZ) for further exercises.

Tensions are running high and with the unpredictability of nuclear-armed North Korea as well as other armies such as the US hovering around the peninsula there could be more conflict in the not so distant future.

But many experts say that actually, the reason as to why Kim Yo-Jong blew up the liaison office and has used aggressive tactics towards the South is to make up for her lack of military experience.

With there being no direct air to replace Kim Jong-Un, it’s likely that his sister could take over if anything was to happen to him.

In order to be worthy of becoming the next Supreme Leader, she would have to prove her ability to command a military.

Kim Jong-Un demonstrated such skills to his father and his father (Kim Jong-il) did the same.

For a woman though, it’s a bit harder not only to become a leader but to gain military prestige.

Which is why Kim Yo-Jong has sought other means to gain her brothers’ respect and loyalty.

Kang Chol-Hwan, one of the most astute defector activists, says she is a smart operator and is described by one Russian expert as ‘quick-witted’ and simply ‘crazy for power.’

Kim Yo-jong is a young woman in a government dominated by stone-faced elderly men.

She is not even a regular member of the ruling politburo, which is the principal policymaking committee.

Yet some wonder if she might soon inherit the all-powerful throne of the Hermit Kingdom.

Census Bureau statisticians and outside experts are trying to unravel a mystery: Why were so many questions about households in the 2020 […] 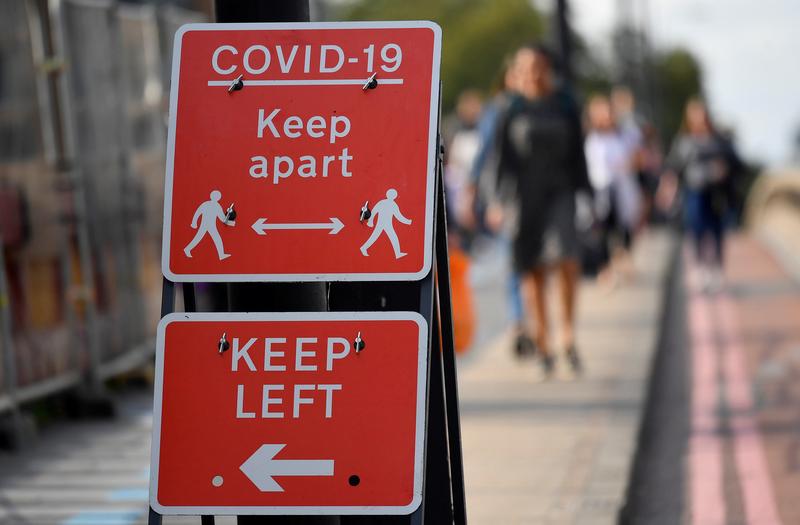 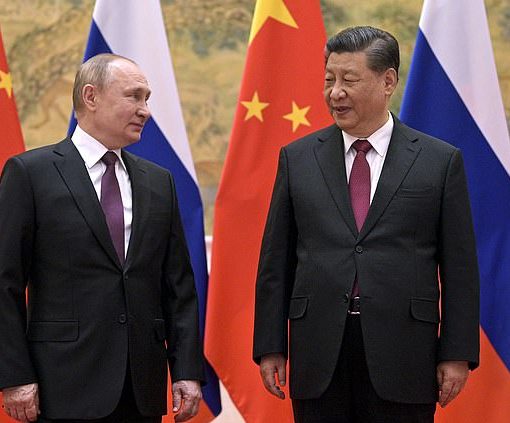 The Winter Olympics have started in Beijing – and China and Russia are fielding a joint team.  Their ambition is not to […] 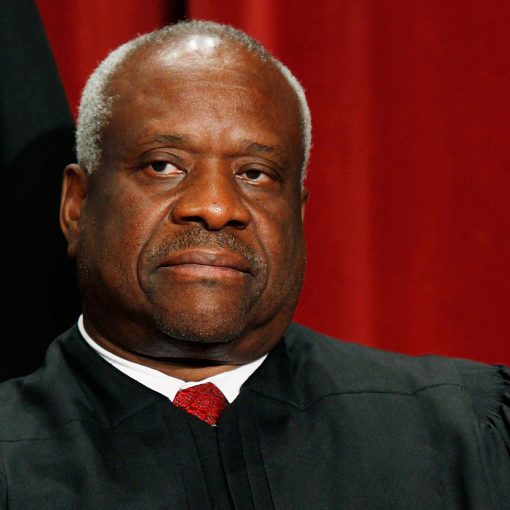 On Monday, Justice Clarence Thomas announced that the Supreme Court soon will have to put an end to Big Tech tyranny. Amen. […]