“So I said to my people slow the testing down, please.”

A White House official has claimed Trump was joking.

They claimed: “He was obviously kidding. We are leading the world in testing and have conducted 25 million + in testing.”

Trump claimed to have saved “hundreds of thousands of lives” from blocking flights from the US and Europe but accused the media of not giving him enough credit.

Several US states are beginning to see spikes in cases, and health officials have said an increase in testing does not account for all the new cases.

A Reuters/Ipsos poll showed 62 percent of Americans were concerned with the spread of coronavirus.

The pandemic has seriously undermined Trump’s reelection hopes and he finds himself 13 points behind election opponent Joe Biden.

Trump and his campaign advisors claimed attendees “assume a personal risk” but “that is part of life.”

Local health officials expressed concerns over the rally, but on Friday, the Oklahoma Supreme Court said it could go ahead.

Trump simply said: “I recommend people do what they want.”

The President also chose to describe the virus as “Kung flu”.

Robert Redfield, the director of the Centre for Disease Control, said previously on Trump’s decision to call coronavirus “Chinese flu”, that it was “absolutely wrong and inappropriate”.

Trump has another rally planned for Phoenix, Arizona on Tuesday.

State Governor Doug Ducey, a Republican has called for an increase in contact tracing from National Guard troops after an uptick in cases.

According to Arizona Central, Mr Ducey said: “Public health departments in Arizona have been doing contact investigations for decades.

“When a case of a communicable disease is identified, public health investigators will call the patient, find out how they are doing, and ask a history of where they have been and who they were with while they may have been infectious.” 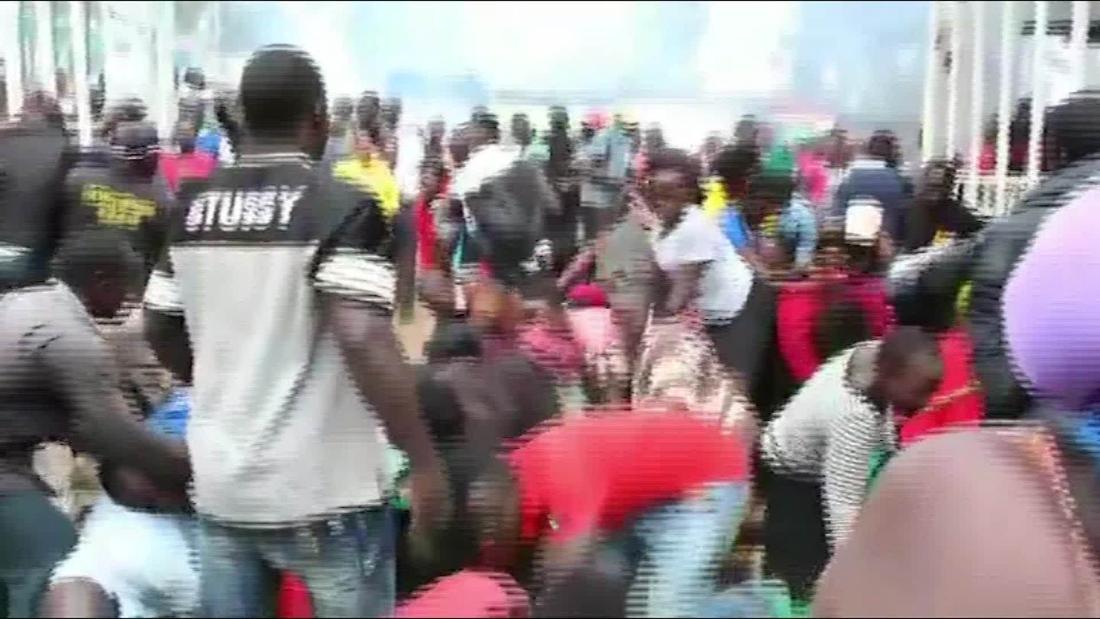 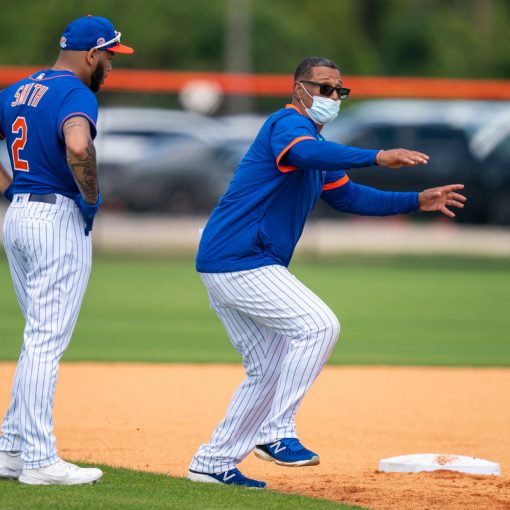 Tony Tarasco played only one season for the Mets, but holds a special bond with Shea Stadium. A Washington Heights native who […] 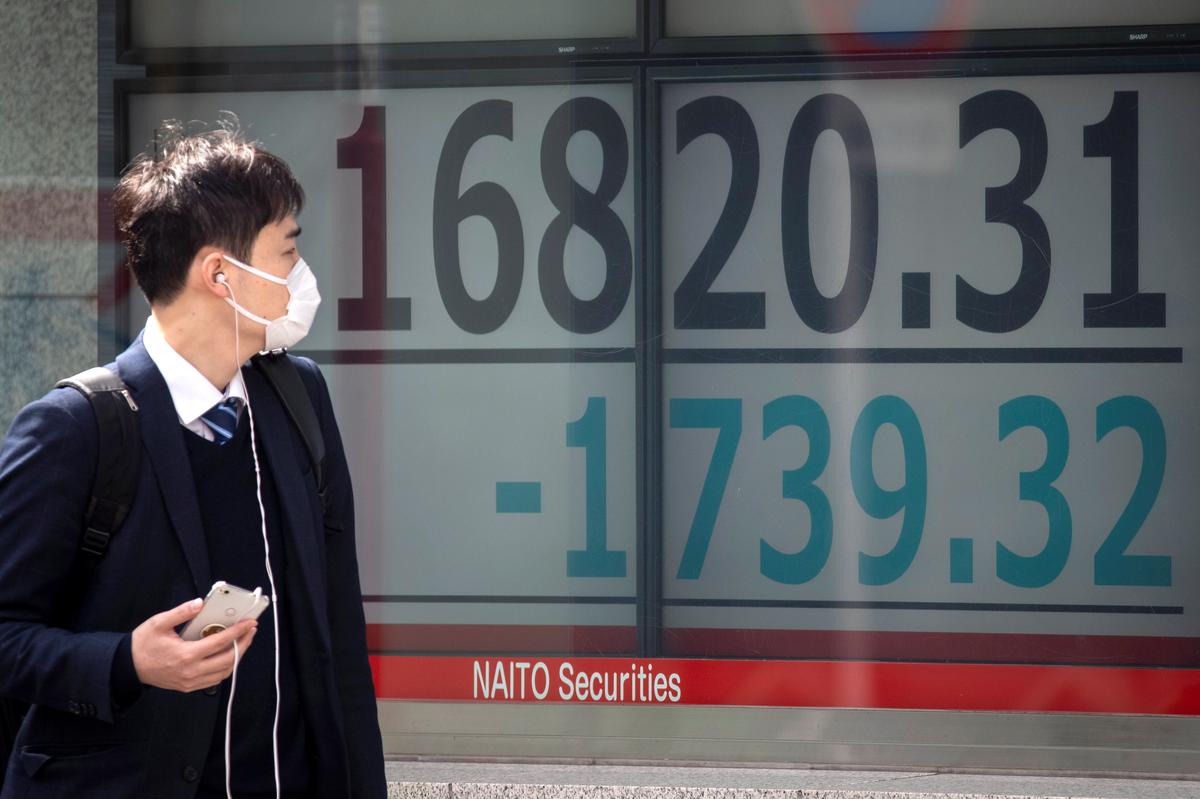 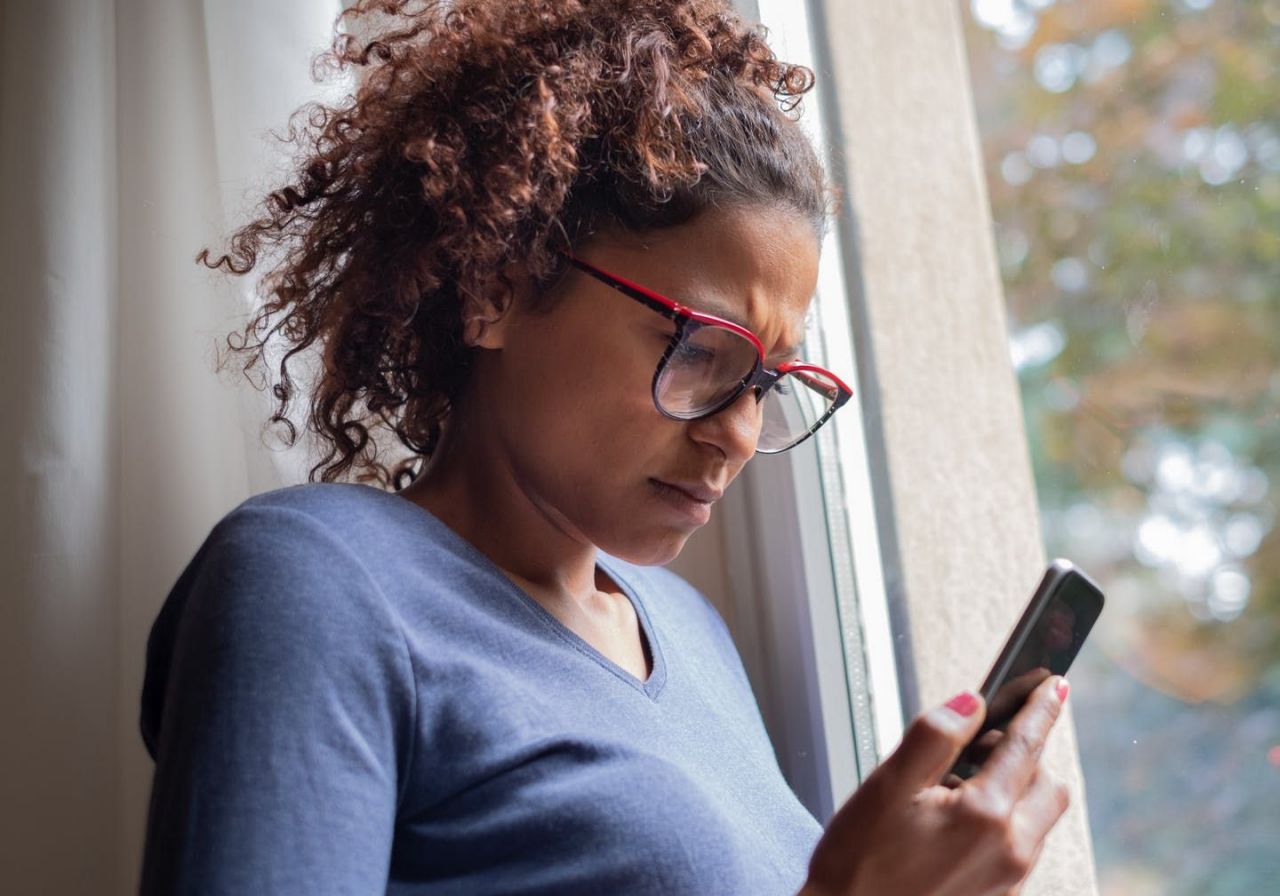 Have some healthy skepticism when you encounter images online. tommaso79/Stock via Getty Images Plus When you think of visual misinformation, maybe you […]