Arsenal’s head coach, Mikel Arteta, has refused to rule out David Luiz playing for the club again. The 33-year-old defender was sent off just 25 minutes after coming off the bench in a calamitous display during Wednesday’s 3-0 defeat at Manchester City as the Premier League returned following the coronavirus pandemic-enforced break.

David Luiz’s future remains uncertain as his contract is up for renewal, with the club needing to tie him down to a new contract before Tuesday.

Asked if he had played his last game for the club, Arteta said: “I don’t know. He is very open, he is a leader and I was sure he was going to speak in front of everybody. You heard what he said, he was very direct with us too.

“That is what I value from him and that is what I like from him. We need to be fair on him. Me personally, I am going to defend him with everything I have because I believe in him. He has shown me a lot of things in his time here and his career speaks for itself.”

Pushed on whether business reasons would decide whether the player, who will serve a two-game ban after his dismissal at the Etihad Stadium, would leave the club, Arteta added: “Well, we cannot forget the financial situation.

“The way that Covid-19 has hit every club and the economy in general, it’s going to have an impact. What the club is doing at the moment is assessing the situation and trying to clarify a lot of uncertainties that we have in the future.

“We have to make big decisions and time-wise it is difficult to fit them in with our needs. We are trying our best and the club is trying their best.”

Arteta also spoke about his decision to exclude Mesut Özil from his matchday squad, having said on the day of the game only that it was a “tactical decision.”

“I have been very open with Mesut from day one,” he said. “Since I joined I thought that he was fit and he was willing and he wanted to perform at the level he can do. He has played every game with me, I think. So that is it.

“The moment I see that he is ready again to do that, I will treat him like anybody else. I think I have been more than fair with him and I think he has responded in many games the way I want. That’s it.”

Financial figures for 2017-18, for the 20 clubs who were in the Premier League during that season. All details from the most […]

There is a brazen directness to Angeliño that is equally evident when he speaks as when he plays. On the field, he […] 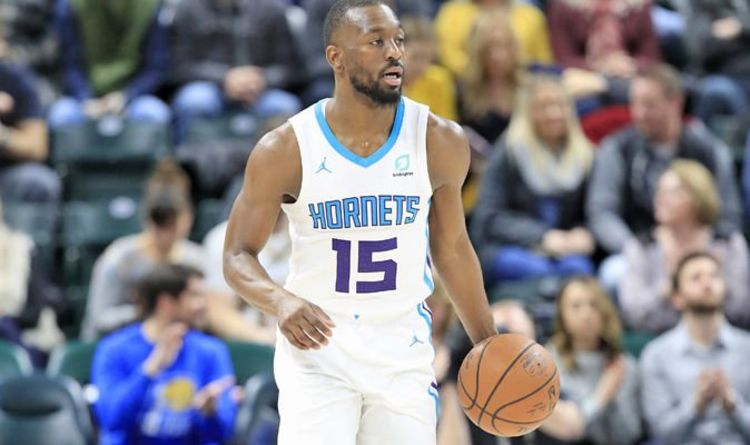 The Charlotte Hornets star is one of the 10 starters this year, having been picked as one of the reserves for the […]

Unless the forecast wind and rain spits and lashes around Portrush on Sunday, scattering the leaders like buckshot, Danny Willett will not […]