The Minnesota senator took her name off the list of possible running mates Thursday, saying “this is a moment to put a woman of color” on the Democratic ticket.

“America must seize on the moment and I truly believe — as I actually told the VP last night when I called him — that I think this is a moment to put a woman of color on that ticket,” she told MSNBC’s Lawrence O’Donnell in an exclusive interview Thursday night. “And there are so many incredible, qualified women. But if you wanna heal this nation right now, my party yes, but our nation, this is a helluva way to do it.”

The move comes on the heels of weeks of unrest in Klobuchar’s home state of Minnesota after the Minneapolis police killing of George Floyd, whose death spurred weeks of protests across the U.S. and prompted action on police reform in some major cities.

In the immediate aftermath of Floyd’s killing, Klobuchar’s time as chief prosecutor for Hennepin County came back under scrutiny, specifically the lack of prosecutions she pursued in cases of police brutality. That coupled with existing calls for Biden to choose a woman of color as his running mate diminished Klobuchar’s prospects for the vice presidential slot.

Asked if those questions about her past record on police brutality would have made it harder for her in the role of vice presidential nominee, Klobuchar said Thursday: “I think I could’ve functioned fine and there’s a lot of untruths out there about my record and now is not the time to debate those.”

Biden has vowed to select a woman as his running mate for the general election, saying he hopes to announce his choice by August 1. Biden’s campaign is still vetting potential candidates, with former 2020 rivals-turned-endorsers Sens. Kamala Harris, of California, and Elizabeth Warren, of Massachusetts, among those under consideration.

Ali Vitali is a political reporter for NBC News, based in Washington. 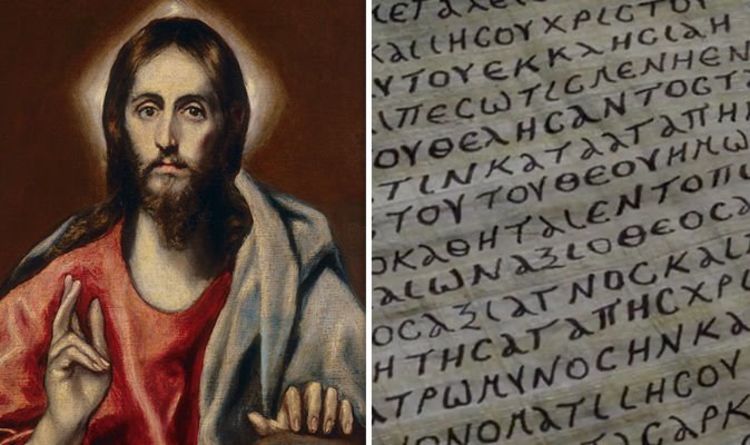 Ignatius Theophors was an early Christian writer, who was a church leader in the city of Antakya in southern Turkey. During his life, he is said […] Donald Trump speaks during his latest campaign rally in Toledo, Ohio, on 9 January 2020: Jacquelyn Martin/AP A judge in New York […] WASHINGTON — With protests spreading across the country and turning chaotic, Americans are presented with a contrast between a president threatening to […]