A man accused of shooting eight people outside a San Antonio bar after he was turned away because he was too inebriated was arrested Thursday by U.S. marshals and Florida sheriff’s deputies, police said.

Jenelius Crew, 37, was arrested at a Miami hotel by a regional fugitive task force, San Antonio police said in a statement. On Wednesday, the department obtained eight aggravated assault and deadly weapon arrest warrants for him, the statement said.

Crew is accused of opening fire on people outside a bar Friday night after he and others were denied entry because they were too drunk, police said. The victims suffered non-life-threatening injuries, officials said.

San Antonio Police Chief William McManus said the night of the shooting that a group had been at one bar and then went across the street to the second bar where they were denied entry by a doorman.

The gunman “made a statement that ‘don’t you who I am, I’m a UFC fighter from California,’ McManus said.

The group left, and the gunman then got what was described as a long rifle from his car and opened fire on people in a parking lot, McManus said.

Crew was being held without bail on a fugitive warrant in Miami, according to online jail records. It was not clear if he had an attorney. 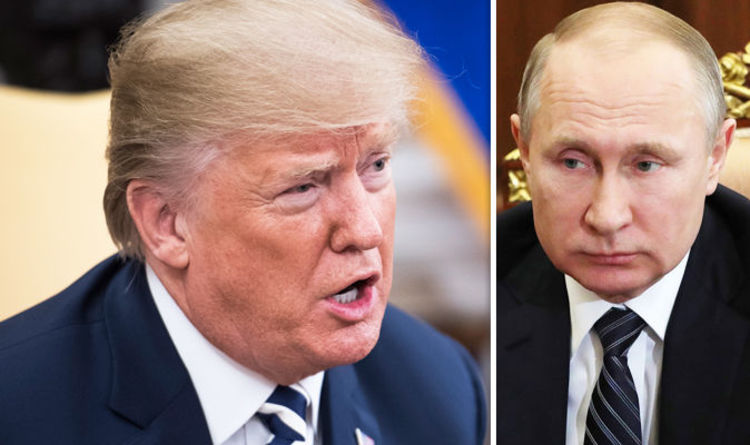 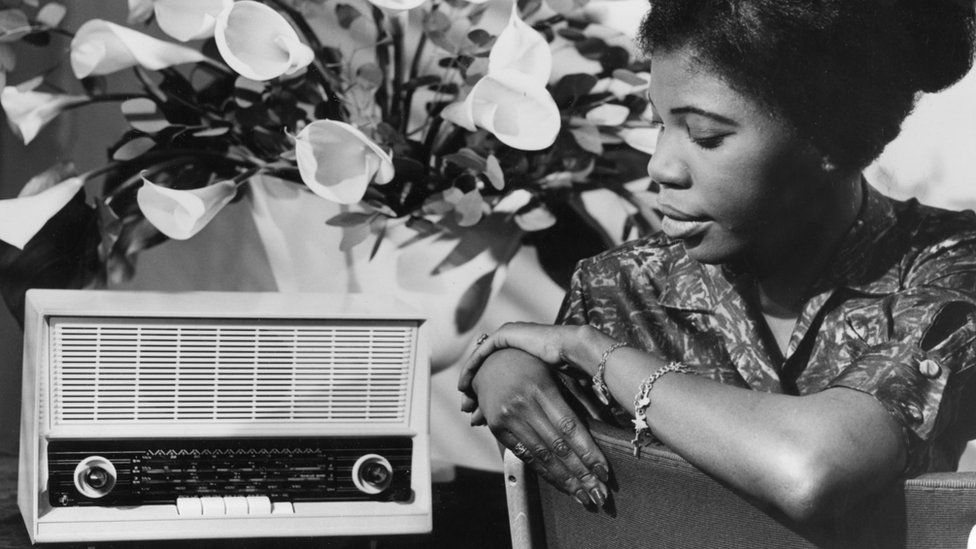 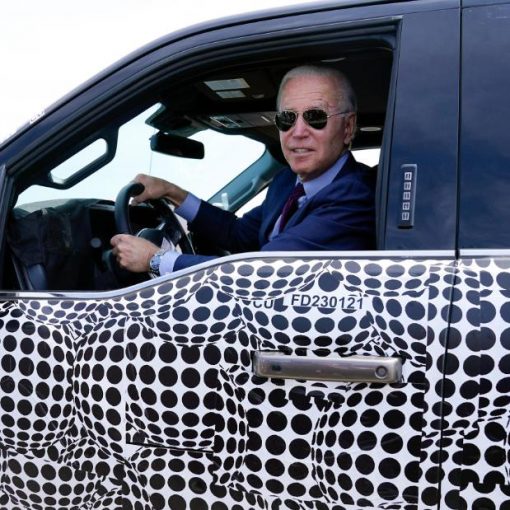 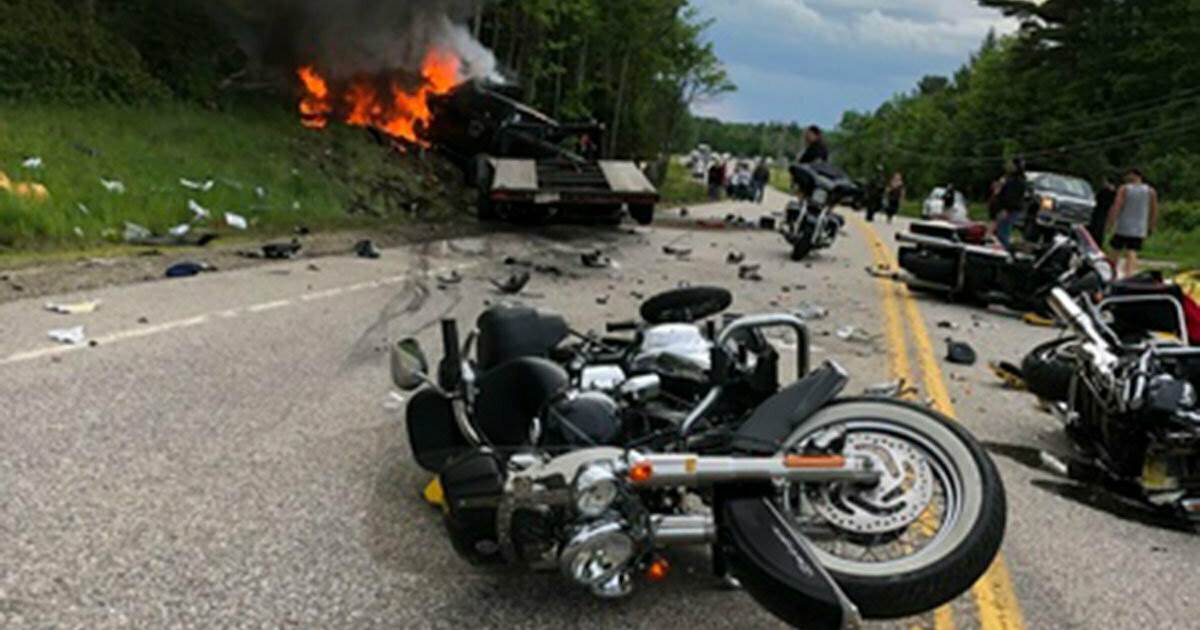 CONCORD, N.H. — The driver of a truck in a crash that killed seven motorcyclists has been charged with seven counts of […]