India is mourning the deaths of 20 soldiers who died in a clash with Chinese forces in the disputed Himalayan region of Ladakh.

Funerals have been held for some of those who died. They lost their lives in a fight with fists and nail-studded bats – no shots were fired.

The world’s two most populous nations – with two of the world’s largest militaries – have been at loggerheads for weeks along their long and contested high-altitude frontier.

Five of those killed in Monday’s fight were from the eastern state of Bihar. BBC Hindi’s Seetu Tewari spoke to their families.

“I would have rather lived in poverty eating nothing but salt and roti (Indian flatbread) than lose my son,” said Renu Devi, Aman Kumar’s mother, as visitors poured into the family house in Samastipur district in the eastern state of Bihar.

“I got a call in the night,” he said. “When I picked up the phone, they asked me who is speaking. I told them I was Aman’s father. A voice told me that Aman had been martyred and then hung up before I could ask anything else. I called the number again, but there was no answer. The next morning they called again and told me his body would be sent home soon.”

Aman had been married barely a year, to Meenu Devi, whose village has also gone into mourning at the news.

“When he came in February, he said that he would come home soon as his father was due for a heart operation. He was now being posted in Leh. But now he will never return,” Meenu said, sobbing.

His father said that despite the tragedy, they were proud of their son.

“We do not have any grudge against the government,” he said. “Rather we are proud that my son has been sacrificed in the service of the country. What could be greater than that?”

Kundan Kumar is survived by his wife and two young children, aged six and four.

“Around 10 o’clock in the night, there was a call informing us of his death,” Kundan said.

Kundan’s father Niminder Yadav is a farmer by profession but four members of his family are in the army. The family said that Kundan had called them just four days ago.

They last saw him in February, when he came for his son’s mundan – a Hindu ritual involving the first time a child’s head is shaved.

“We are proud of his martyrdom. We are proud that a brother from among us has shone a light on our village,” said Praveen Anand, a local leader.

Sunil Kumar, from Bihar’s Patna district joined the army in 2002. He was married with three children.

His father was in shock – the family said he had not said a word since he received the news of Sunil’s death. His brother, Anil Kumar, demanded that the government take care of the family.

“Sunil’s wife is educated. She should be given a job, and the government should arrange for the education of his three children,” he said.

Chandan’s family missed the call made by senior officers to tell them of his death. They only found out the next morning.

They were already worried, because they had not heard from him for six days.

Chandan had served in the army for two years. He was the youngest of four brothers, all of whom are in the army.

“I got a call a month ago. He said that they are being deployed up in the mountains. If there is no cell tower there, we will not be able to talk. He said we could talk after he came back down,” said Raj Kapoor Singh, Jai Kishore Singh’s father.

But the call never came. Instead, on Wednesday morning, the family was told that their son was seriously injured. Two hours later, they were told he was dead.

Mr Singh said he wanted a memorial to be erected in his son’s memory, and a public place to be named after him.

“My son is gone, but his memory should remain. It will help us live out the rest of our lives,” he said. 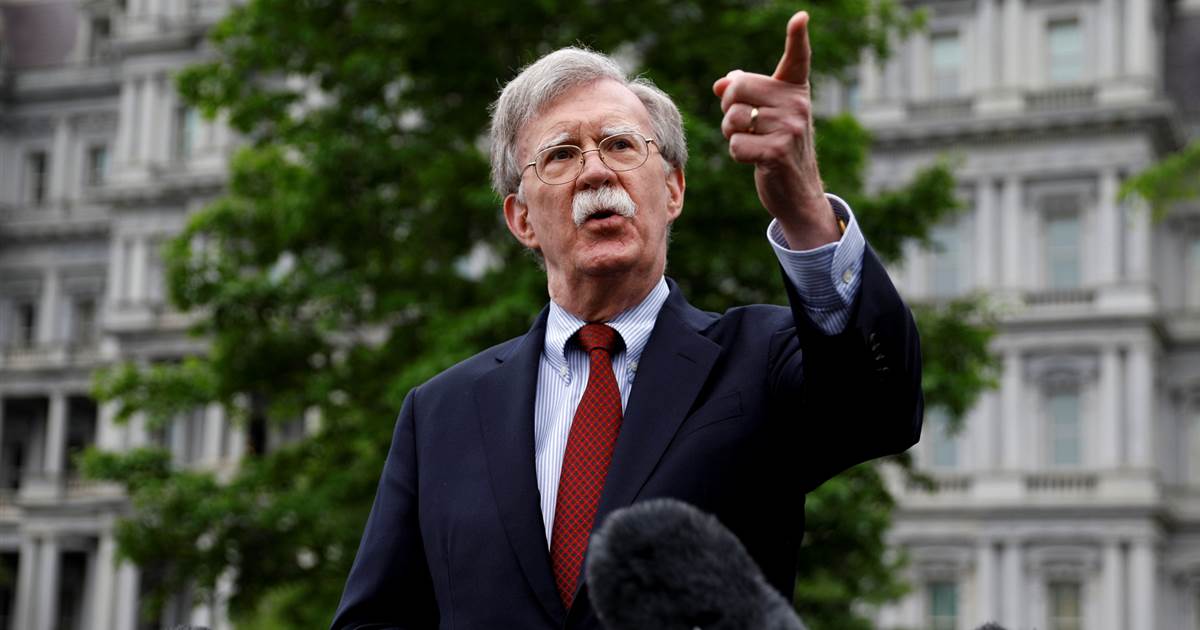 LONDON — U.S. national security adviser John Bolton arrived in the U.K. on Sunday for two days of talks with the new […] 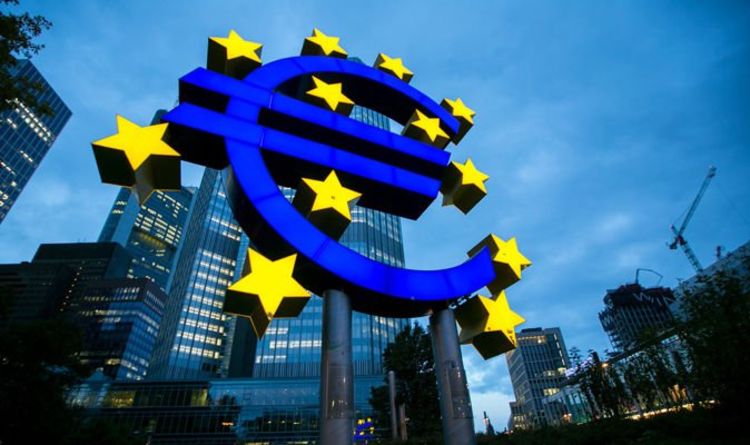 A report from analyst Consensus Economics predicted the eurozone’s gross domestic product would rise less than 1.6 percent this year compared with […]