The largest vessel in the UK to test spacecraft has just been installed at the National Satellite Test Facility (NSTF) in Oxfordshire.

The 98-tonne, 16m by 8m chamber is so big, it was brought to the Harwell complex in segments and then assembled in place.

A roof and walls were added afterwards.

The vessel will check the readiness of spacecraft for flight by putting them in a vacuum and at temperatures that range from -180C to +100C.

It’s part of a package of testing procedures to be offered by the NSTF and the associated labs it shares with the Rutherford Appleton Laboratory (RAL) on the same Oxfordshire campus.

Anything from components, through sensors and instruments to completed satellites will make use of what is being billed as a one-stop testing shop for British spacecraft manufacturers.

“There was a study done by the UK Space Agency to look at what was needed to stimulate the growth of the space industry,” explained Prof Chris Mutlow, the director of RAL Space.

“One of the things that was identified was the requirement for a place where you could go to test everything.

“All too frequently in this country, we’ve been packing stuff off to Europe to test – with all the difficulty and expense that involves. We now have a sovereign capability,” he told BBC News.

The new chamber was fabricated in Italy at Angelantoni Test Technologies Srl and transported to the UK via ship.

The vessel segments were then taken by a convoy of lorries from Portsmouth Harbour to Harwell in what was one of the largest single road movements Britain has ever seen. The motorways were only just big enough to accommodate the transfer.

The new chamber’s internal volume is 7m by 12m and will be used in different ways.

It might, for example, be filled with several small satellites at once – perhaps a clutch of spacecraft destined for one of the many new constellations now being planned. Or it could take just one giant platform, like the minibus-sized telecommunications satellites that can weigh as much as six tonnes.

The installation now brings to 11 the number of testing vessels on site at Harwell. These include two 5m-wide chambers.

Aerospace companies have to know their hardware will work once it gets into orbit; equipment can’t be brought back down for repairs.

Satellites will typically therefore go through a range of what are called environmental tests before launch – and the NSTF plans to provide the full suite of examinations.

In addition to the vacuum and temperature challenge, testing is conducted to ensure different electronic components don’t interfere with each other, and that important radio communications will operate properly.

Spacecraft are also shaken to be certain they can withstand the vibration associated with riding on a rocket.

The noise generated by the launch vehicle is also a consideration and the NSTF will be installing a system to blast satellites with sound.

The NSTF has been funded to the tune of over £100m by the government. Its construction will be complete in 2021 and it should be fully operational from 2022. 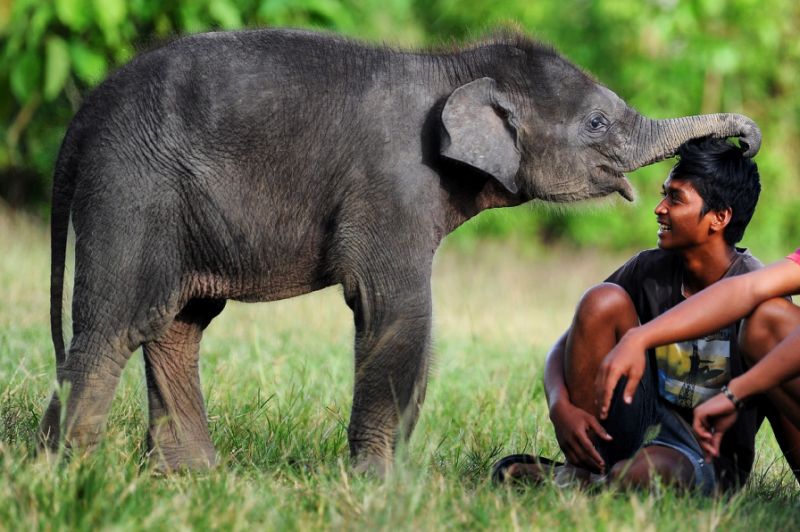 A trio of rare Sumatran elephants, like this one shown in May 2017, led an independence day ceremony in Indonesia (AFP Photo/CHAIDEER […]

A tremor measuring 5.2 on the Richter scale hit at 8AM on Wednesday, August 30, six miles beneath the surface, according to […] 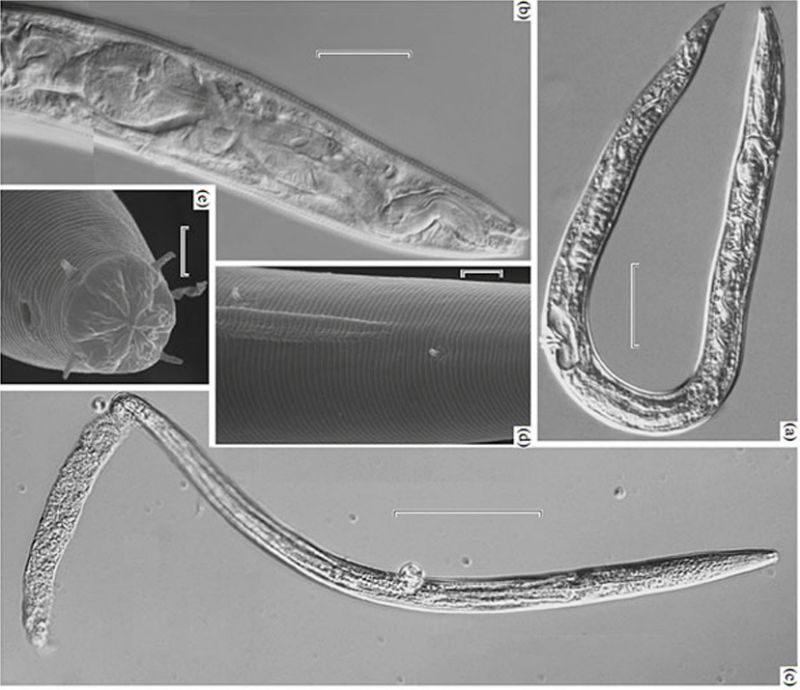 What if you could freeze yourself for a hundred years and then wake back up in the future? Would you do it? […] 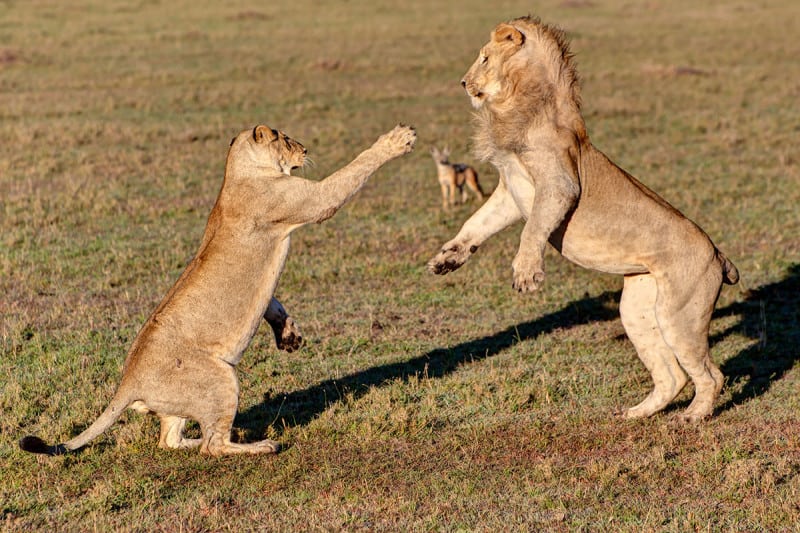 In the wild, males often dominate leadership roles, but not in seven species of mammals ranging from orcas and African elephants to […]