This season, a number of stars, including Manchester City and England striker Raheem Sterling, have spoken out about the racism they’ve experienced both online and during games. On Tuesday Sterling posted a video featuring several big-name soccer stars voicing their opposition to racism.

“Fundamentally, we still have issues that exist in our game that we’ve never eradicated and we need to make a priority,” said Troy Townsend, head of development at Kick it Out, English soccer’s equality and inclusion organization. He is also the father of Andros Townsend, the Crystal Palace and England player who’s played almost 300 professional games.

“When you work in the space that I do, you kind of realize, how far have we really come?” Townsend said.

Both Cleland and Townsend point to the predominantly white crowds visible at most Premier League stadiums — often based in cities with significant racial diversity — as evidence that more needs to be done to ensure Black and minority ethnic fans feel comfortable attending games.

“The Black fan has never really felt safe or comfortable,” Townsend said. “You scan a stadium and you can see the lack of representation.”

“Football needs to reflect and look at how it encourages more fans from different backgrounds and different ethnicities to be able to feel they can go to a stadium,” he added.

But it’s not just fans, teams and the league itself also need to look at the “structural racism” within their hierarchies, Cleland said.

“There’s a significant number of Black players, but are they being given opportunities to coach or manage at high levels in English football? I think the proof is in the pudding.”

Nuno Espirito Santo, of Wolverhampton Wanderers, is the only top Black coach in the Premier League at present. The top coaches of the other 19 teams are white. Affirmative action could be required to tackle the lack of representation, Cleland suggested.

“There has been talk of incorporating this ‘Rooney Rule’ where they have to shortlist at least one minority ethnic candidate candidate per senior coach position, which has been obviously very effective in the NFL,” he said.

“There’s lots of resistance to it,” he added, “but then you’ve only got to look at the governance structure of English football to find that it’s very much populated by white men.”

Nevertheless, allowing players to display “Black Lives Matter” is a decisive moment in the fight to address racism in the game, Townsend said.

“It’s a message from the players and the authorities within the game that actually Black lives do matter, and they’ll be making a real change about how they represent those Black lives within their industry,” he said.

A U.S. appeals court on Friday said Amazon.com Inc’s “last mile” delivery drivers are exempt from having to arbitrate claims that they […] 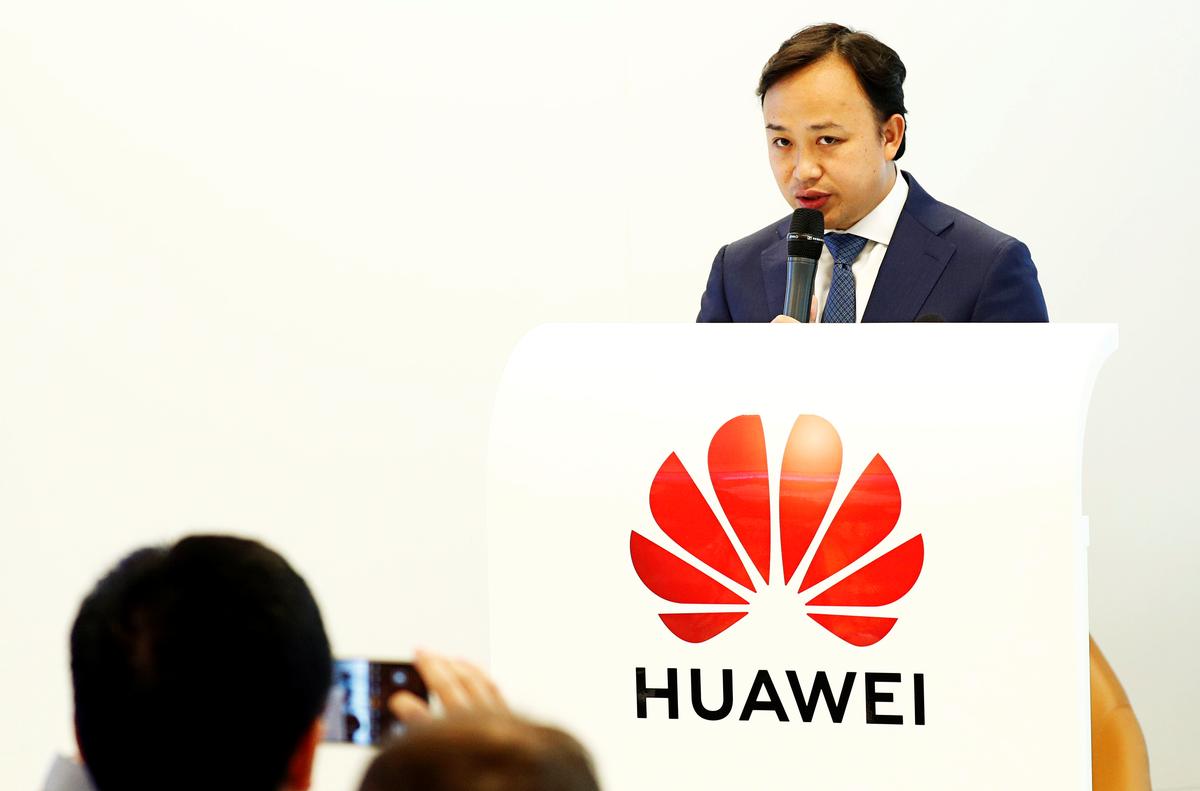 Abraham Liu, Huawei Chief Representative to the EU Institutions and Vice-President European Region speaks at a news conference at the Huawei European […] 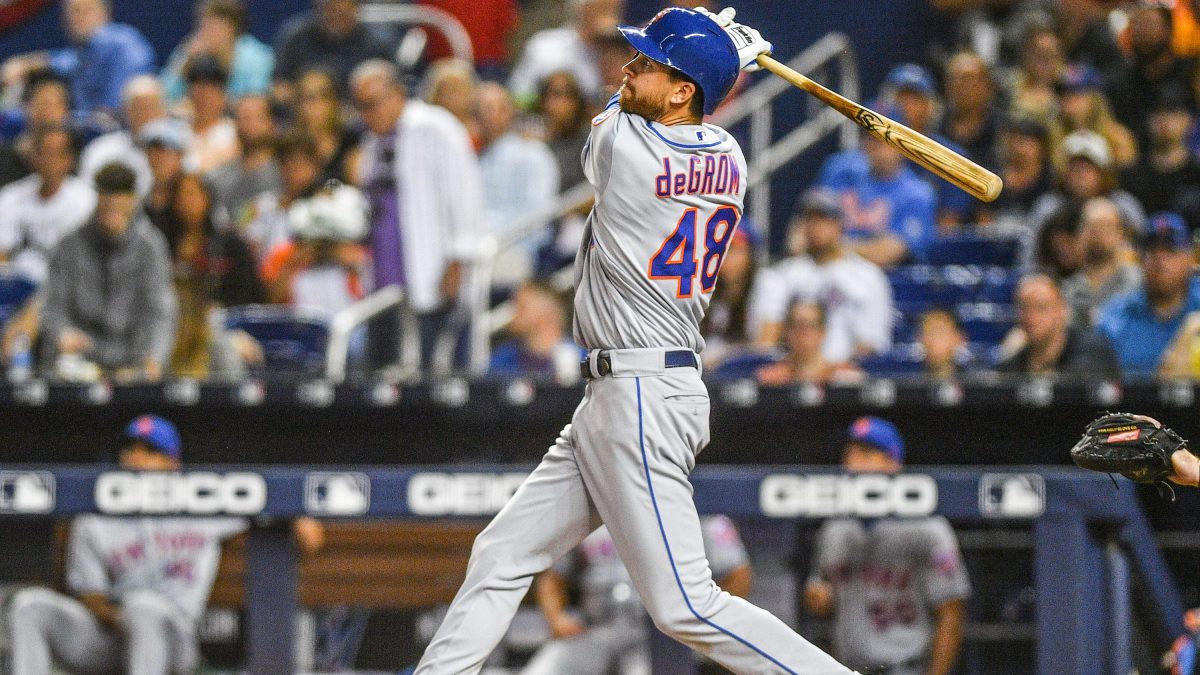 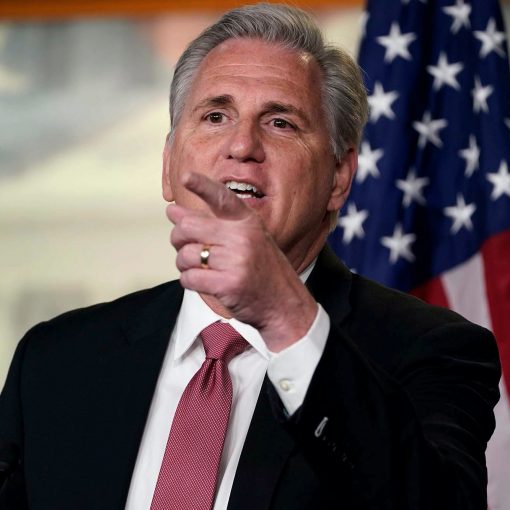