(Reuters) – The United States have modified their qualification criteria for this year’s Ryder Cup and increased captain Steve Stricker’s picks from four to six.

The move comes after 11 PGA Tour events were canceled due to the COVID-19 pandemic, leaving fewer opportunities for players to score points ahead the biennial event at Whistling Straits from Sept. 25-27.

The PGA of America announced on Wednesday that only six players will now automatically qualify through the points system, while the qualification window was extended until the completion of the BMW Championship on Aug. 30.

Stricker will then choose his six wildcard picks to complete his 12-man lineup to face Team Europe, with the team announcement to take place on Sept. 2 or 3.

The Tour resumes on Thursday with the Charles Schwab Challenge, the first event in almost three months.

“With all the various changes to the 2020 schedule, it quickly became apparent that we would need to amend our selection criteria,” said Stricker.

“…we collectively agreed that a smaller sampling of 2020 events — including just one major championship — would justify a one-week extension of the qualification window and an increase in the number of captain’s selections from four to six.

“These changes were sparked by circumstance, but conceived with integrity in mind. In the end, we believe they will allow us to put our best team together to compete at Whistling Straits in September.”

No decision has yet been made on whether this year’s Ryder Cup will go ahead without spectators, with players on both sides having spoken against playing in front of empty galleries.

The PGA Tour of America and the European Tour are expected to make a decision on the tournament later in the month.

Reporting by Hardik Vyas in Bengaluru; Editing by Ken Ferris 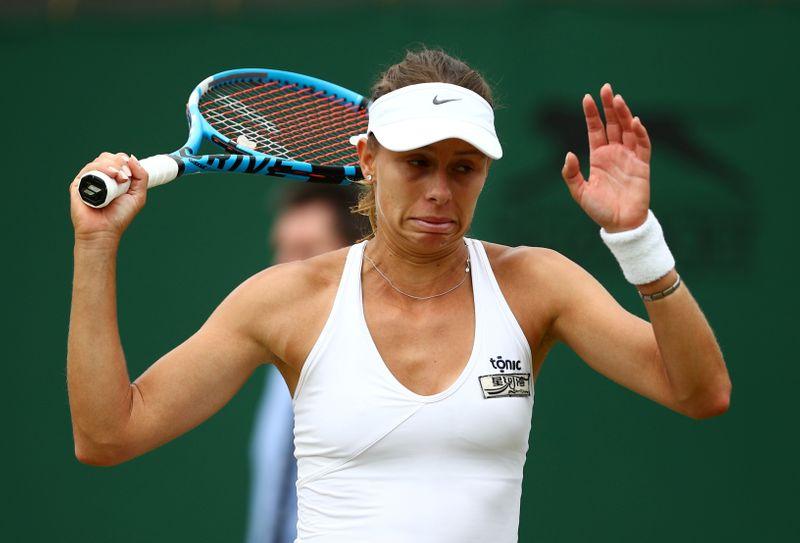 1.56pm GMT13:56 69 min The dynamic Poveda-Ocampo wins a corner for Leeds, who continue to ooze irrepressibility. Phillips’ corner is headed away. […] 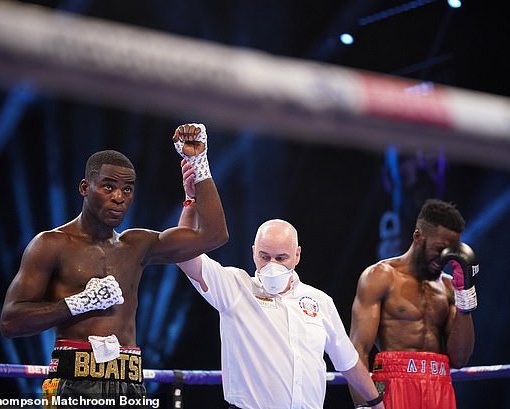 There is nationwide sadness at the continued absence of supporters from Premier League stadiums, even if it feels eerily normal these days […]