LONDON (Reuters) – Scientists have used human embryonic stem cells to create an embryo-like research model to help them study some of the earliest stages of human development.

The model overcomes some of the ethical restrictions on using human embryos for research and will allow scientists to study a period of human development known as the “black box” period, which they say has never been directly observed before.

“Our model produces part of the blueprint of a human,” said Alfonso Martinez-Arias, a professor at Britain’s Cambridge University who co-led the project.

“It’s exciting to witness the developmental processes that until now have been hidden from view – and from study.”

The hope, he said, is that understanding these processes could reveal the causes of human birth defects and diseases, and lead to the development of tests for them in pregnant women.

The blueprint of an organism arises through a process known as “gastrulation”, which in humans begins around two weeks into development. Gastrulation is referred to as the ‘black box’ period of human development, because legal restrictions prevent the culture of human embryos in the lab beyond day 14.

Experts not directly involved in the work – due to be published in the journal Nature on Thursday – said it was an important step towards deepening understanding of human life.

“This work adds to the ‘in vitro toolkit’ that scientists can now use to study the most unknown stages of human pregnancy – between weeks 2 and 4, where women wouldn’t normally know if they are pregnant,” said Teresa Rayon, a specialist at The Francis Crick Institute.

Previous embryo-like models created from mouse stem cells are limited in what they can tell scientists about human development.

For this work, Martinez-Arias’ team made gastruloids in a lab using human embryonic stem cells and treating them with chemical processes.

Gastruloids have no potential to develop into fully-formed embryos. They do not have brain cells or any of the tissues needed for implantation into the womb, which means they would never be viable beyond very early stages and therefore conform to ethical standards, the researchers said. 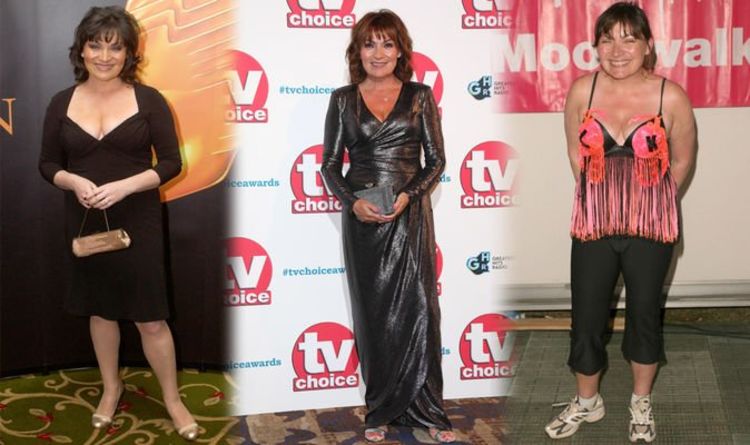 Lorraine Kelly is the presenter of the daytime TV show, Lorraine. During her long career, she has fronted shows including GMTV, ITV Breakfast, […]

(Reuters Health) – Bones may age faster in older women who get too little sleep, a U.S. study suggests. Based on data […] 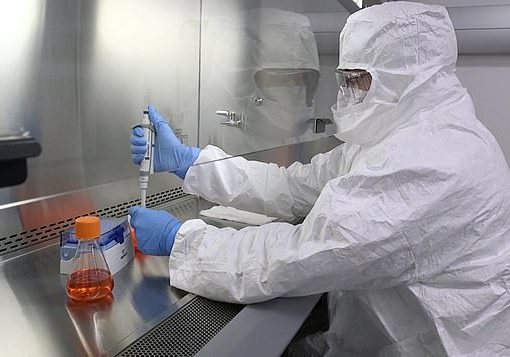 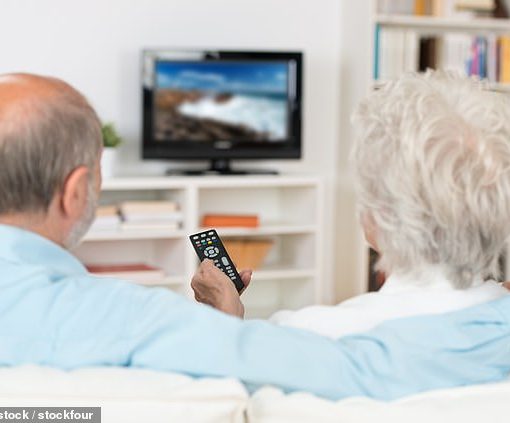 As we get older we naturally slow down, which often involves retreating to the sofa in front of the TV or with […]