The couple did, however, remain close after their divorce, with it being reported they left the courthouse holding hands after it was finalised.

Priscilla had a number of relationships after Elvis, many with big names in the celebrity industry.

Immediately after her divorce, Priscilla lived with Mike Stone, the karate teacher, until 1975, after which she dated photographer Terry O’Neill and lawyer Robert Kardashian, late father of Keeping Up With The Kardashians’ stars Kim, Khloe and Kourtney.

Following this, she dated hairdresser Elie Ezerzer and financier Kirk Kerkorian, before moving in with male model Michael Edwards, who claimed he became attracted to her then-teenage daughter Lisa Marie in his book Priscilla, Elvis and Me. 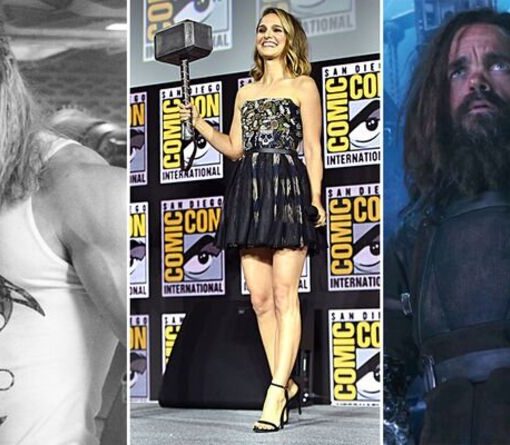 Thor Love and Thunder’s plot is well under wraps, but given there’s a Viking Ship involved suggests a journey of some kind, […] 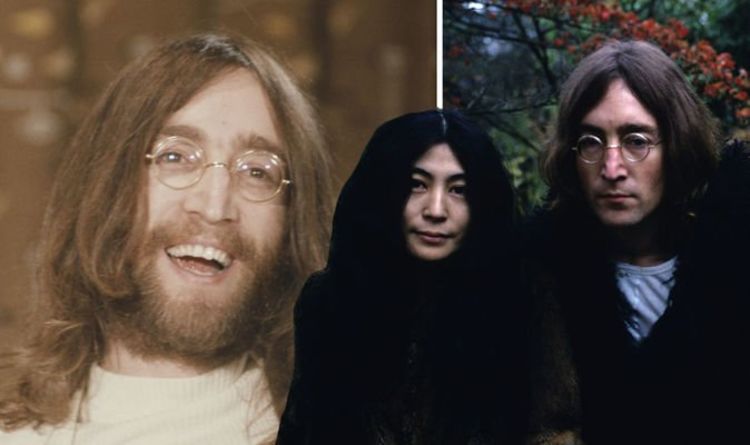 John Lennon’s death is still a shock for many fans of the Beatles, and it is sometimes hard to believe he and […] The Genshin Impact update 1.6 release date is here, and developers miHoYo have teamed up with a few partners to offer free […]